If your Thanksgiving seems like it's always stuck in second gear, it might be time to take it to a movie theater near you!

It's a movie event that will reunite fans with their longtime BFFs, Ross, Rachel, Joey, Monica, Chandler and Phoebe, and relive some of their funniest moments.

The seemingly year-long 25th anniversary celebration of "Friends" continues, with Fathom Events reuniting fans with Thanksgiving episodes of the hit sitcom at a number of theaters nationwide on November 24 and 25.

According to a press release from Fathom Events, "fans will watch as Monica puts a Turkey on her head, Rachel makes a curious trifle cake, Ross reveals an old secret, Chandler declares his love for Monica, Joey tries to devour an entire turkey, and Phoebe exposes something curious about Chandler’s canine allergy." 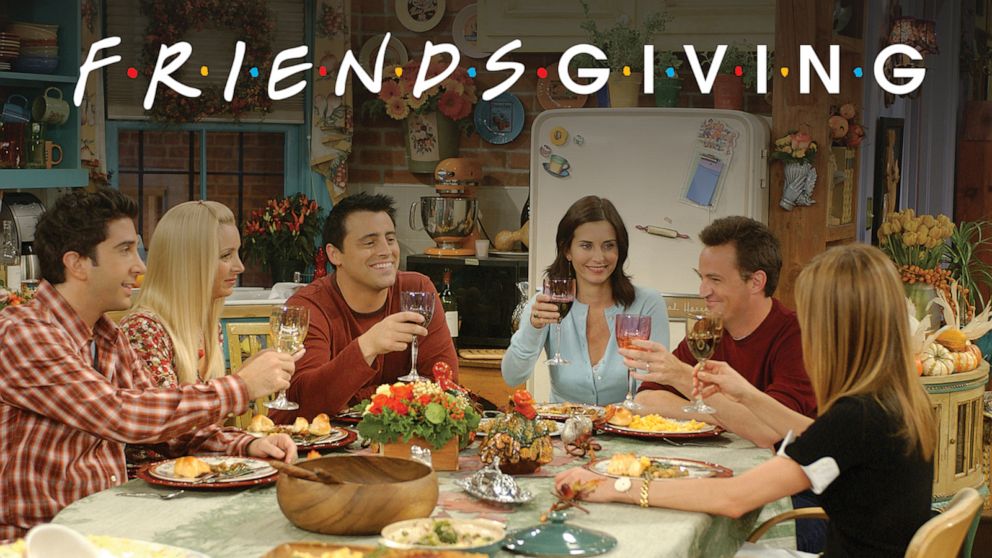 The episodes are also newly remastered in 4K from the original 35mm camera negative.

"We’re excited to put eight classic episodes on the big screen for fans to celebrate with their friends, just in time for Thanksgiving," said Fathom Events CEO Ray Nutt.

Find a theater near you and purchase tickets here.