“The kingdom is not safe.”

A new heart-stopping trailer for "Frozen 2" premiered Monday morning on "Good Morning America," giving fans a new glimpse at what happens when a mystical force threatens the kingdom of Arendelle.

The new trailer, clocking in at 1 minute and 13 seconds, opens with young Anna and Elsa being told a story by their father about an enchanted forest where no one can go after something bad happened years ago. 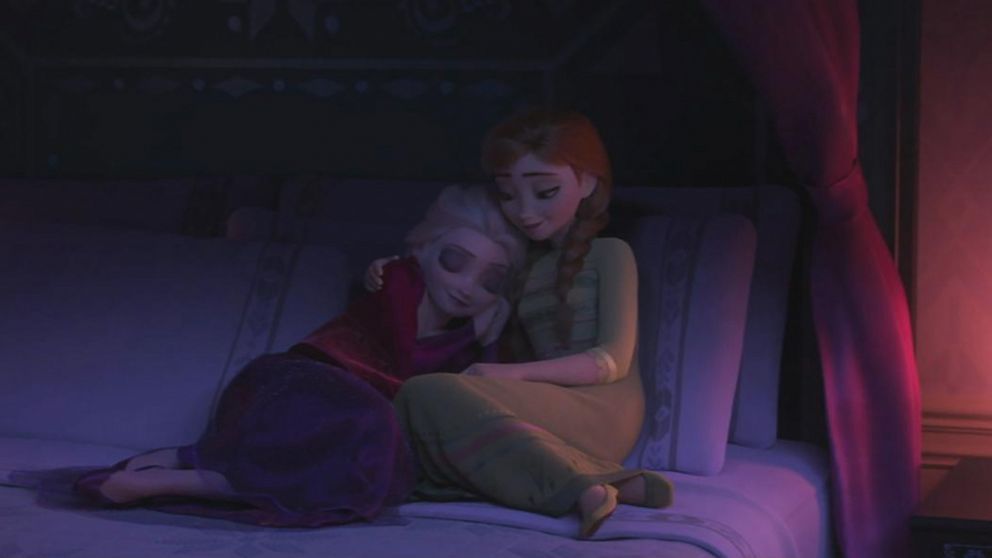 Flash forward to life in Arendelle where things left off from the first film. Elsa is seen grappling with something and turns to her sister for comfort in a sweet moment in the trailer’s opening montage. But things take a turn when Elsa mentions something about a voice calling her and the kingdom is seen being taken over by unexplainable forces of nature.

While many storylines are still a mystery, fans get a glimpse of adventure, mystery and an exciting look at Elsa’s powers. They even get to see the whole “Frozen” crew embark on a journey to the enchanted forest.

Editor's Picks
(MORE: The 'Frozen 2' teaser trailer is here and Twitter is losing its mind)

Will Anna, Elsa, Kristof, Sven and Olaf be safe on this new journey? And does the enchanted forest hold the key to restoring order in Arendelle?

The Academy Award-winning team of directors Jennifer Lee and Chris Buck are back for the sequel, and the animated film will feature the voices of Idina Menzel, Kristen Bell, Jonathan Groff and Josh Gad, all returning from the original.

The trailer introduced the a few new characters and voice cast members as well.

King Agnarr, the son of King Runeard, is Anna and Elsa’s father, voiced by Alfred Molina.

Yelena, voiced by Martha Plimpton, is the fiercely protective leader of the nomadic Northuldra. 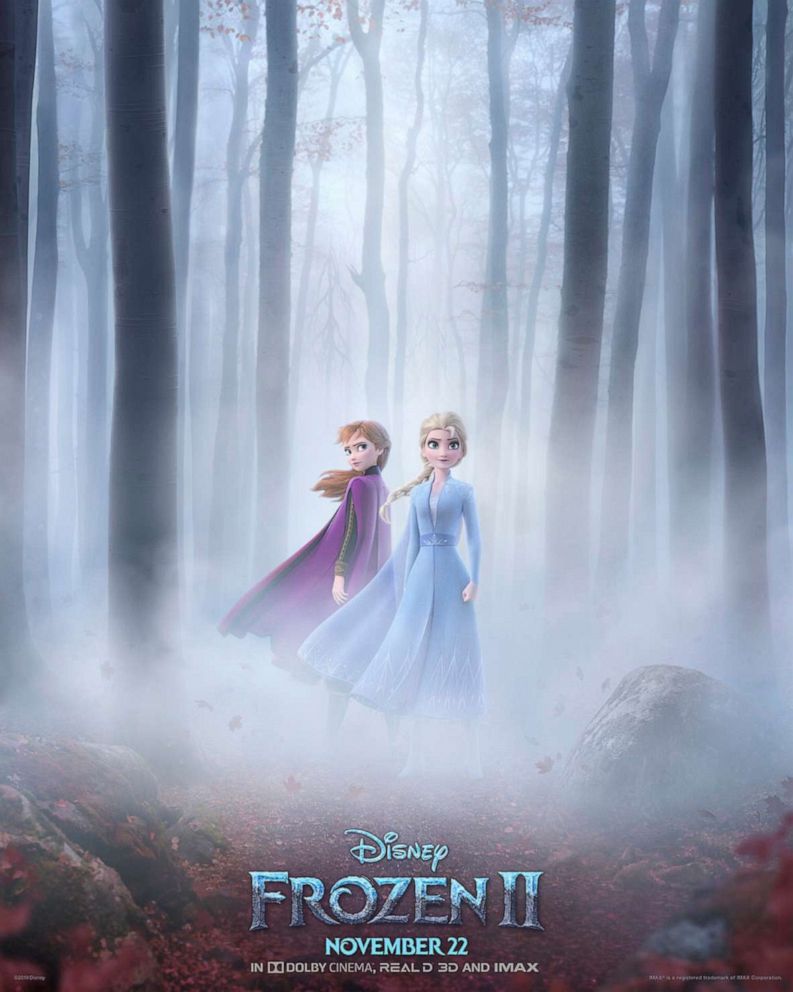 Disney
The poster for "Frozen 2."

Honeymaren, a brave member of the Northuldra, voiced by Rachel Matthews, is the free spirit of the bunch who wants to bring peace to the enchanted forest.

Honeymaren's brother Ryder, voiced by Jason Ritter, has never left the Enchanted Forest and longs to venture outside.

Bruni, a cute and curious salamander, lives in the Enchanted Forest and is drawn to Elsa’s icy magic.