Lori Loughlin has booked her first film since her arrest and prison stint for her involvement in the college admissions scandal.

The "Full House" alum will star in "Fall Into Winter," an original romantic comedy set to premiere in January 2023 on Great American Family. Production on the film is slated to begin Oct. 23.

"Fall Into Winter" stars Loughlin as Keely, a woman who must "find connection and common ground" with Brooks, her nemesis and her brother's high school best friend, after her brother sells him half of their "family-owned, upscale candy shop," according to a synopsis.

"Keely has been hurt before; change is her new nemesis," the description continues. "Brooks' past is a mirror of Keely's. He, too, has a fortress around his heart. Fate brings the pair together. Might it also offer new beginnings?" 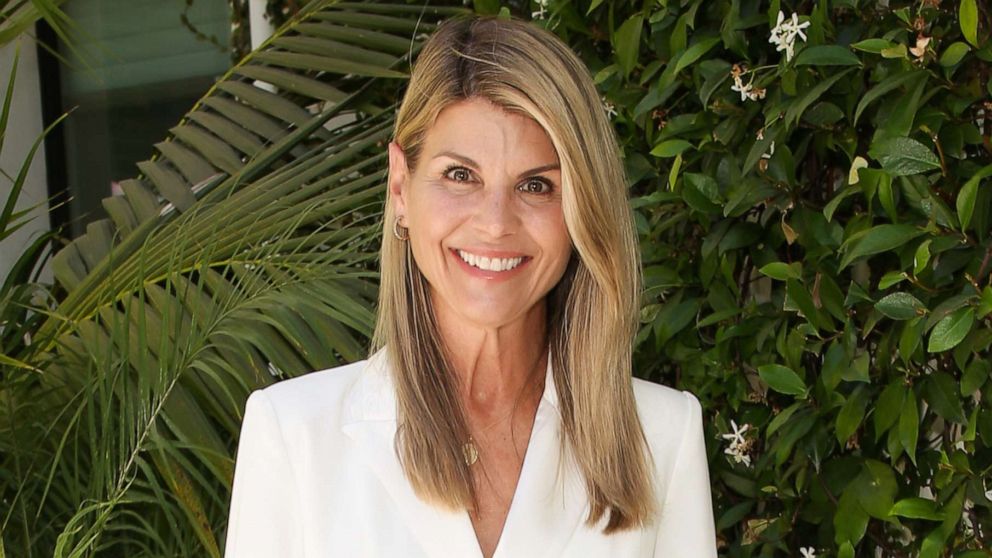 "Lori is a genre-defining star that I have had the honor to call a close friend and collaborator for more than 15 years," said Bill Abbott, president and CEO of Great American Media, in a press release. "We have a shared vision for creating meaningful and memorable movies that resonate with our passionate fans, and I look forward to welcoming her back to Great American Family to anchor our 2023 winter programming slate."

Loughlin and her husband, fashion designer Mossimo Giannulli, were indicted in the college admissions scandal in 2019 and both pleaded guilty to their involvement in 2020. That year, Loughlin served two months in prison while Giannulli served five months.

Since her legal trouble, Loughlin's only acting credit has been reprising her "When Calls the Heart" character Abigail Stanton from in the spin-off series "When Hope Calls" for the show's Christmas special in 2021.