The Fyre Festival, sensationalized and sold as a luxe Bahamian music getaway backed by extreme social media hype, quickly went south and is remembered as a scandal that cost not only attendees but investors and local workers thousands of dollars. 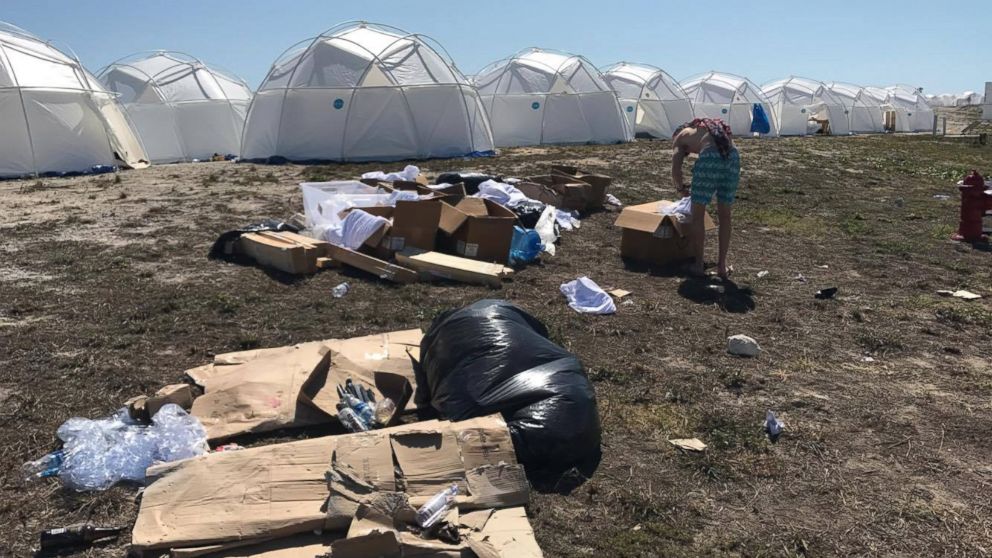 Lee/Prahl/Splash News, FILE
A general view from the Fyre Festival in the Bahamas shows a trashy campsite with temporary shelters, April 28, 2017.

The April to May 2017 event was billed as a once-in-a-lifetime concert spectacular and boasted performances from bands like Blink-182, Kaytranada and Major Lazer, on a remote and private island in the Exumas.

Two new dueling documentaries from Netflix ("Fyre: The Greatest Party That Never Happened") and Hulu ("Fyre Fraud") retell the story of the doomed music festival and pull back the curtain with behind the scenes footage and new interviews with various parties involved.

MaryAnne Rolle, a restaurant owner at Exuma Point Resort who was featured in the Netflix documentary, spoke to ABC News about the course of events -- including her claim that she paid her staff, who made thousands of meals, out of her personal savings.

A GoFundMe campaign was set up to raise funds for Rolle who claims she "was not paid."

"As I make this plea it’s hard to believe and embarrassing to admit that I was not paid...I was left in a big hole! My life was changed forever, and my credit was ruined by Fyre Fest," the campaign said on its fundraising site.

In just eight days the initial goal of $123,000 has already been surpassed and has now reached just over $190,000 at the time of publication.

Rapper Ja Rule (Jeffrey Bruce Atkins), who co-founded the failed event with entrepreneur Billy McFarland, offered his condolences for Rolle on Instagram amid fierce criticism on social media following the debut of the documentaries.

"My heart goes out to this lovely lady...MaryAnne Rolle we’ve never met but I’m devastated that something that was meant to be amazing, turn out to be such a disaster and hurt so many ppl... SORRY to anyone who has been negatively affected by the festival."

My heart goes out to this lovely lady... MaryAnne Rolle we’ve never met but I’m devastated that something that was meant to be amazing, turn out to be such a disaster and hurt so many ppl... SORRY to anyone who has been negatively effected by the festival... Rule

The rapper has not been charged with any criminal or civil crimes attached to the Fyre Festival. 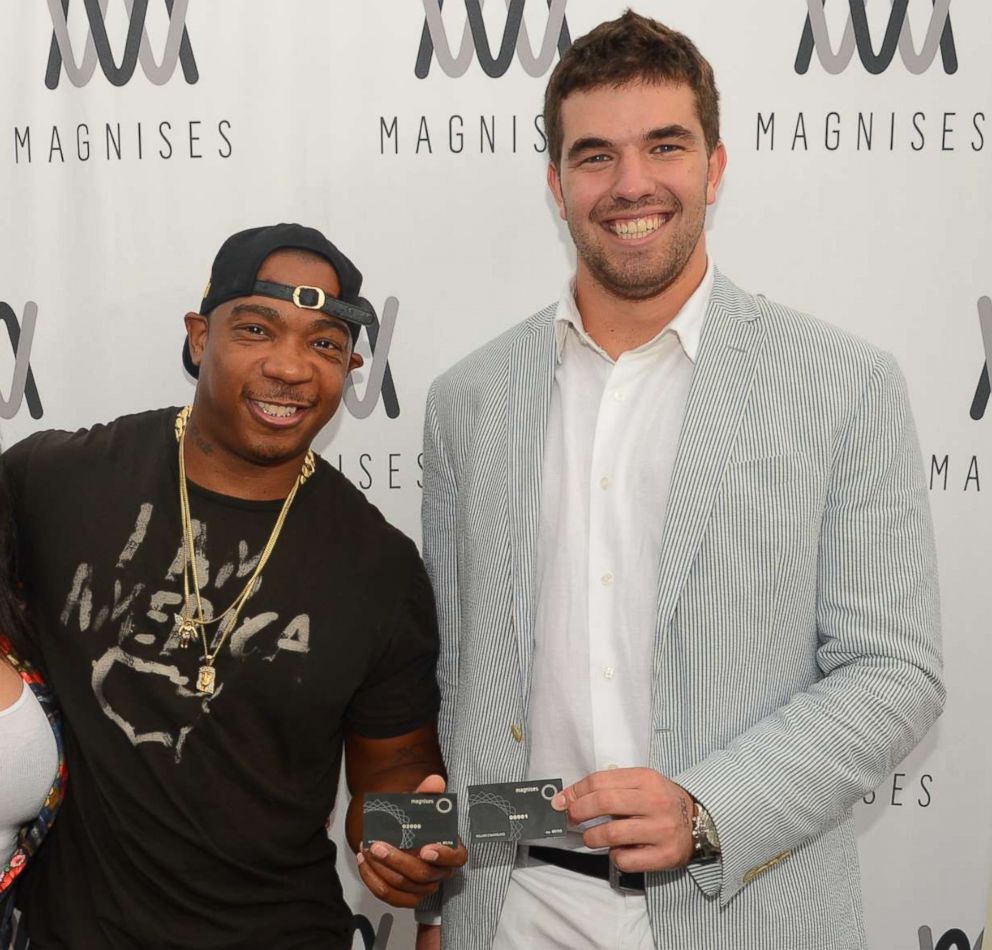 McFarland, who pleaded guilty to fraud charges last year and is currently serving a six-year prison sentence, was allegedly paid by Hulu for their production.

Hulu did not issue a statement to ABC News but a spokesperson shared the background that the filmmakers paid McFarland to access footage and interviews in order to give an accurate account of what transpired leading up to the festival.

The competing documentary from Netflix has also come under criticism for its involvement with Jerry Media, the marketing company behind the Fyre Festival video and social media marketing campaigns.

"We were happy to work with Jerry Media and a number of others on the film," Netflix said in a statement to ABC News. "At no time did they, or any others we worked with, request favorable coverage in our film, which would be against our ethics. We stand behind our film, believe it is an unbiased and illuminating look at what happened, and look forward to sharing it with audiences around the world."

ABC News chief legal analyst Dan Abrams said all of the legal action that has been taken surrounding the Fyre Festival is "all civil [lawsuits] right now."

"A few people in North Carolina have already won a lawsuit, but when you talk about the money that Mcfarland made if he loses a lawsuit, that money could go back to those people anyway," Abrams added.

Models, celebrities and influencers, as well as the Jerry Media team who was behind the glamorous promo video, all endorsed the event well in advance of the failed fiasco that lacked suitable lodging, water or food.

Concertgoers paid anywhere from $500 to $12,000 for the experience, but no refunds were issued after the event unraveled.

Ja Rule initially took to social media in April 2017 after the event spiraled downward in an attempt to distance himself from the scandal.

I too was hustled, scammed, bamboozled, hood winked, lead astray!!!

In light of the documentaries, he was met with a fresh batch of criticism -- including being called a "manipulator" and "liar" by Twitter users.

The music mogul defended himself on Twitter writing, "I too was hustled, scammed, bamboozled, hoodwinked, lead astray!!!"