We are officially less than two weeks away from the final season of "Game of Thrones"!

(MORE: 'Game of Thrones' documentary to be released, and fans search for real-life throne)

With that said, it's totally understandable if you forgot where we all left off.

Here's a look at the burning questions from last season's finale heading into season 8.

1 - Will Jon and Daeny find out they are related?

At the end of last season, Jon finally bent the knee to his new queen Daenerys and the two consummated the relationship while they sailed back to Winterfell.

A worried Tyrion looked from a far, which also begs the question of why? Is he in love with Daeny? Does he know Jon is half-Targaryen? What's with the face, Tyrion??

At some point, Jon is going to have to find out his new love interest is actually his aunt.

(MORE: Sophie Turner and Maisie Williams on the series finale of 'Game of Thrones': 'Every story arc came to a really good close')

2 - Will Cersei join the fight?

So much to unpack here. She wants Tyrion dead for the death of her son, she wants the Iron Throne for herself and she's now lost her love Jaime, who vowed to help with the fight against the Night King.

Jaime and Cersei parted ways in a bad way last season after she admitted she didn't intend to fulfill her promise to join Daeny in the fight against the White Walkers.

Will she come around? Will she forgive her brother? So many questions. 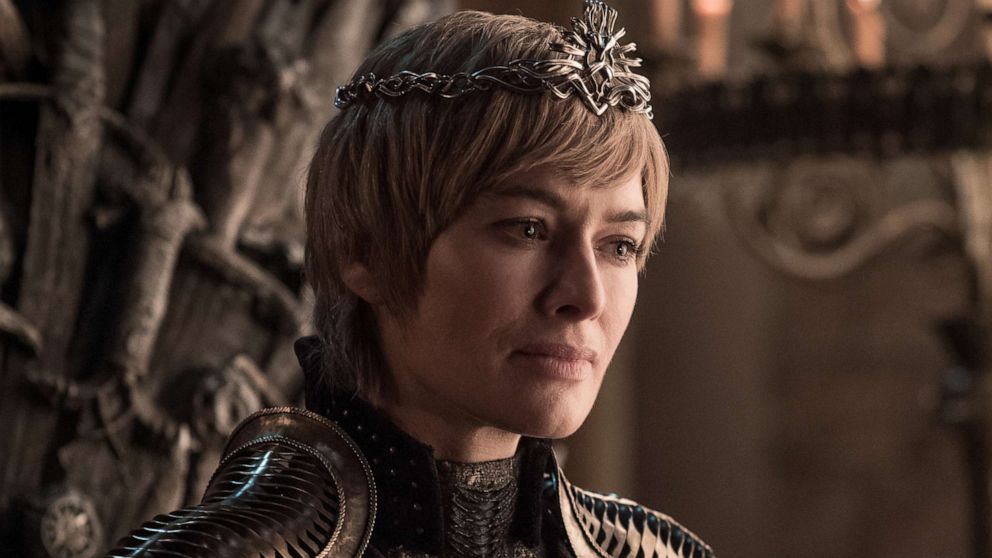 3 - Will Arya and Sansa accept Daeny as their queen?

There's a little bit of reporting to answer this thus far, but those are just teases.

According to Entertainment Weekly, Sansa is not too happy that her brother bent the knee to the Mother of Dragons when the new duo arrive in Winterfell.

The trailer is here. #GameofThrones (LINK IN BIO)

Will this new loyalty of Jon's to Daeny break up the Stark family once and for all? Or is the threat of the Night King enough to unify them?

Sadly, at the end of season 7, the Night King killed one of Daeny's beloved dragons and we later saw this revived creature as a tool for the army of the dead.

He was last seen burning down the Night's Watch with blue fire!

This white dragon has to face off against the other two right? How will Daeny react to her child now riding with the Night King? 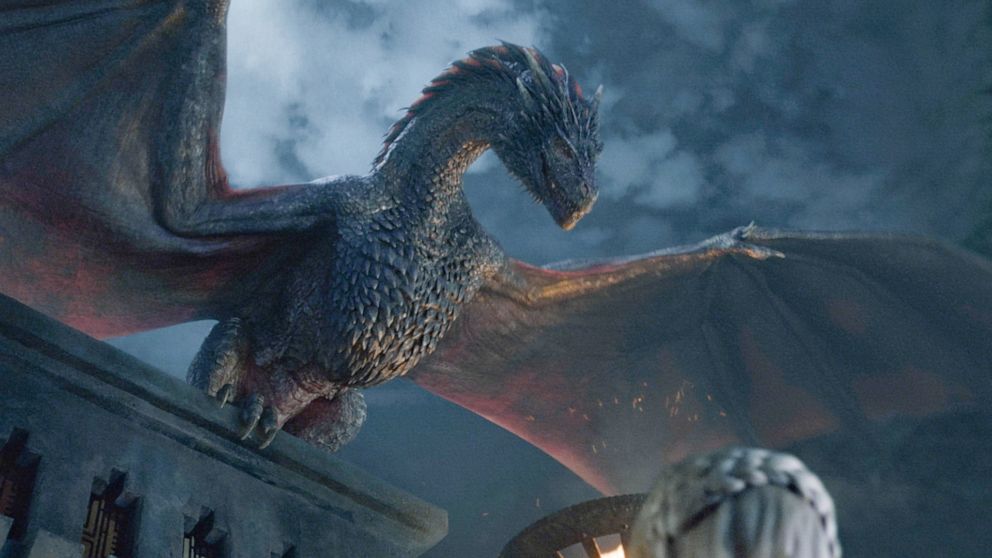 HBO
A dragon appears in Season 5, Episode 2 of HBO's, "Game of Thrones."

We know season 8 is certainly going to be an emotional one.

But let's get to the question everyone has. Who is gonna die?

Will Theon fall first? Or Samwell? Please, not Samwell. Jorah and Davos are also complementing characters who could die.

Ugh, no matter what it's gonna be rough for "Thrones" fans.

6 - Will we learn more about the Night King?

We've already gotten a little background, including the fact he was created by the Children of the Forest to fight off the men who were invading their territory.

That backfired and his army grew out of control. 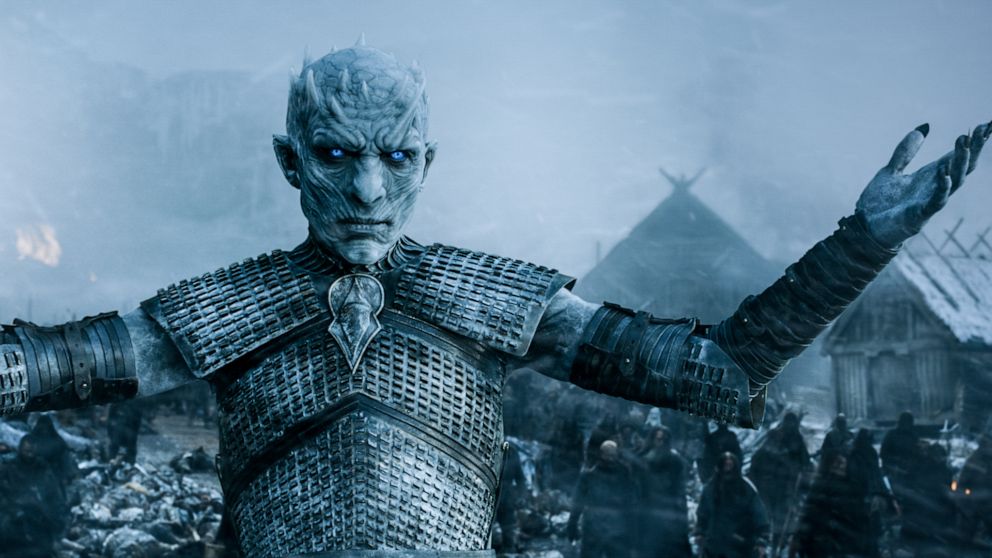 HBO
The Night King appears on Season 5, Episode 8 of HBO's, "Game of Thrones."

What else will we learn? There are so many delicious rumors out there -- like that Bran traveled back in time and got stuck inside the Night King. And that's why he hasn't gone after Jon just yet.

Either way, he's a character surrounded by mystery.

7 - Will we ever see Clegane Bowl?

It's no secret that The Hound is no friend to his undead brother The Mountain.

But where The Hound used to be a villainous figure, he's turned into a real anti-hero of sorts.

The Bud Knight’s watch has ended. What will you do #ForTheThrone? #SBLIII

Everyone is waiting for a showdown between the two, where Sandor might get revenge on his brother for tormenting him and burning his face when they were little.

We know one thing for sure, it's going to be super dramatic!

Obvious - Who will end up on the Iron Throne?

Do we really need to explain this one?