The "Game of Thrones" series finale was among the most controversial moments in television, and George R. R. Martin, who wrote the books the show was based on, admitted he wishes things had ended differently.

The author, who is still writing the sixth novel of the book series, shared his honest thoughts on how HBO's "Game of Thrones" came to a close with Chicago's WTTW.

MORE: 'Game of Thrones' finale recap: What happened in 'The Iron Throne'

Martin said his biggest gripe is that the show outpaced his writing.

"Game of Thrones" premiered on HBO in 2011, around the time Martin published the fifth book in the series. The 72-year-old author said he didn't expect the series to catch up with him so quickly.

"Looking back, I wish I'd stayed ahead of the books," he began.

MORE: George R.R. Martin announces he's in isolation and working hard on the next 'Game of Thrones' book 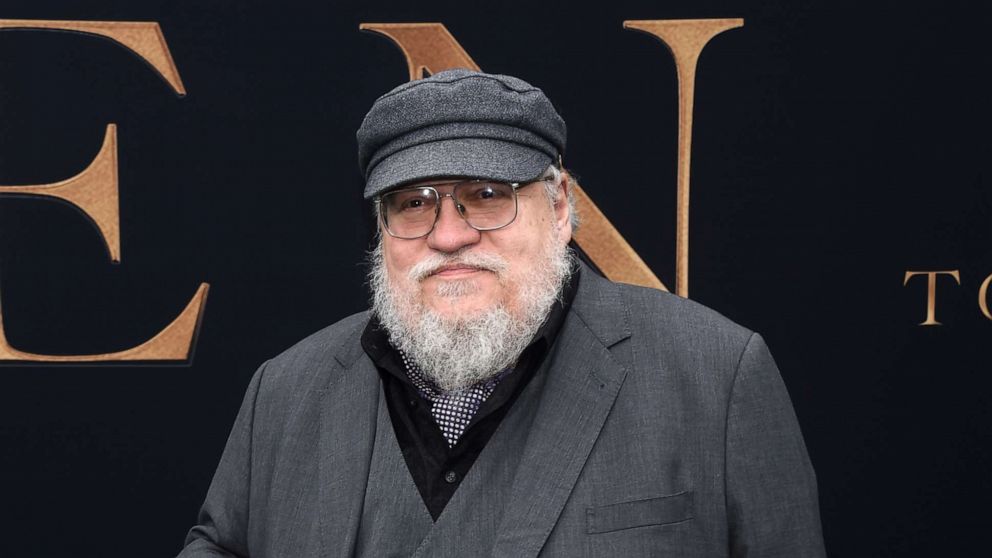 "My biggest issue there was, when they began that series, I had four books already in print and the fifth one came out just as the series was starting in 2011," he explained. "I had a five-book head start -- and these are gigantic books! I never thought they would catch up with me, but they did."

Martin added that, once the show outpaced the novels, showrunners had to take matters into their own hands over how the series would conclude.

"That made it a little strange because, now, the show was ahead of me and the show was going in somewhat different directions," he remarked, declining to reveal the ending he has envisioned.

MORE: A history of the fire-breathing, crazy cool dragons on 'Game of Thrones'

"I'm still working on the book," Martin confessed. "But you'll see my ending when that comes out!"

It is currently unknown when the sixth novel of the series, "The Winds of Winter," will be released, while Martin also has plans for a seventh and presumed final book, called "A Dream of Spring." The author previously said it took him six years to write "A Dance with Dragons," the series' fifth novel that was released in 2011.