Actor Russell Crowe was not at the Golden Globes to accept his award for best actor in a limited series or TV movie, because he was at home in Australia.

Presenter Jennifer Aniston told the crowd at the Beverly Hilton hotel that Crowe, who was recognized for his work in "The Loudest Voice," was "protecting his family from the devastating brush fires" and thus, was unable to attend the ceremony.

However, in the event that he won, he sent along a message about the dangers of climate change and the importance of respecting our planet, which Aniston read. 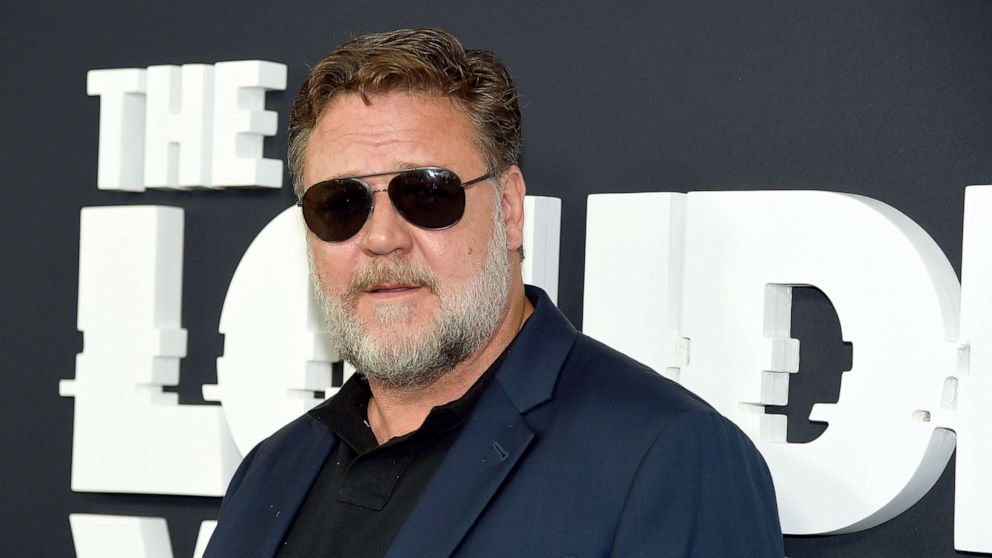 "Make no mistake: The tragedy unfolding in Australia is climate change based," Crowe wrote. "We need to act based on science, move our global workforce to renewable energy and respect our planet for the unique and amazing place it is. That way we all have a future."

The wildfires, which began in September, have burned more than 22,393 square miles of land and destroyed more than 1,630 homes, according to the Australian Department of Home Affairs.

At least 24 people have died, and ecologists from the University of Sydney estimate that about half a billion animals have been killed.

After his win, Crowe also posted a video on the ground showing the tools on hand for the emergency response efforts.

Thanks to the @goldenglobes . What a cast I got to work with. Naomi Watts, @annabellewallis Sienna Miller, Aleksa Palladino @joshstamberg @macfarlaneseth Simon McBurney and everybody else. They created a complete world. Their commitment, sensitivity and courage was inspiring.