The Golden Globes will return to television in 2023 after being sidelined this year due to allegations of racism.

The awards show was held as a private event in January after NBC refused to air the show on their network following a 2021 report in the Los Angeles Times that found there were no Black members in the 87-person group of international journalists who make up the Hollywood Foreign Press Association, the group that decides the nominees and winners.

In the wake of the controversy, the HFPA vowed to make "transformational changes" to boost minority membership and representation and increase transparency into the organization.

Earlier this month, the HFPA announced the addition of 103 new international voters from 62 different countries to diversify its voting pool for the first time. 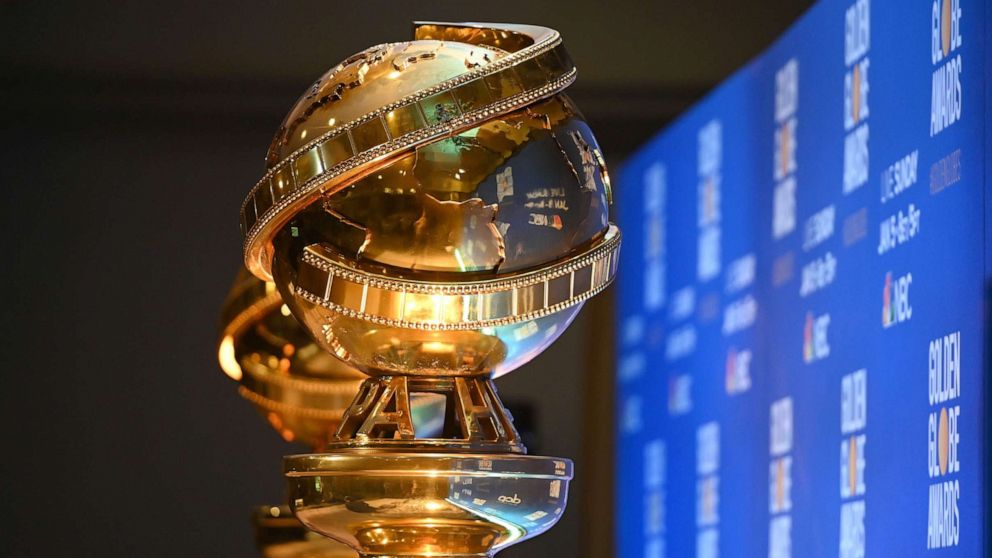 Robyn Beck/AFP via Getty Images
Golden Globe trophies are positioned next to the stage ahead of the 77th Annual Golden Globe Awards nominations announcement, Dec. 9, 2019, in Beverly Hills, Calif.

"After bringing in our largest member class last year with 21 diverse members, it was clear we had to find new opportunities to bring in additional voters to ensure the continued diversification and growth in the voting body," Helen Hoehne, president of the HFPA, said in a statement. "The addition of new non-member voters drawn from international markets gives us the opportunity to more rapidly increase the number of voters while preserving our international identity and maintaining the commitment to bring in qualified and experienced entertainment journalists."

Frances Berwick, the chairman of Entertainment Networks, NBCUniversal Television and Streaming, said in a statement the network recognized the "HFPA's commitment to ongoing change" and "looked forward to welcoming back the Golden Globes" for its 80th anniversary.