The nominations for the 65th annual Grammy Awards were announced on Tuesday.

Grammy winners John Legend, Olivia Rodrigo, Smokey Robinson and more were present at the GRAMMY Museum to announce the artists up for awards across 91 categories at the 2023 Grammys. Past winners Cyndi Lauper and Dan + Shay performed during the event.

Leading the pack of this year's nominees was Beyoncé, who scored nine nominations thanks to her latest album, "Renaissance." Following closely behind were Kendrick Lamar with eight and Adele and Brandi Carlile with seven each. 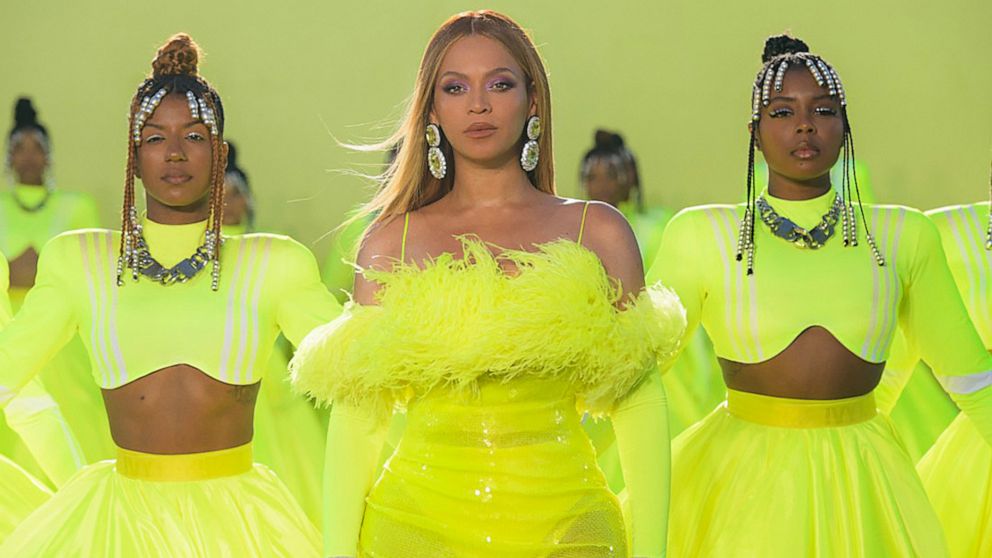 Grammy winners will be revealed during the live ceremony on Sunday, Feb. 5, from the Crypto.com Arena in Los Angeles. The show will air at 8 p.m. ET/5 p.m. PT on CBS and stream live on Paramount+.

The Recording Academy has not yet announced who will host the show. Trevor Noah has hosted the past two Grammy Awards.

Jon Batiste and Silk Sonic -- the R&B musical duo that consists of Bruno Mars and Anderson .Paak -- were the big winners at the 2022 Grammy Awards.

Check out the list below for a highlight of nominees for the 2023 Grammy Awards.

Song of the year

Album of the year

Record of the year

Best score soundtrack for video games and other interactive media

For the full list of nominees, go to Grammys.com.