When "Grey's Anatomy" airs Thursday night on ABC, it will become one of the first primetime television series to introduce a deaf doctor as a recurring character.

MORE: How 'Grey's Anatomy' is putting a spotlight on how women need to be their own health advocates

Fans of the long-running medical drama will be introduced to Dr. Lauren Riley, played by Shoshannah Stern, who is deaf. Dr. Riley appears in the heartbreaking episode "Save the Last Dance."

Previously, "Heroes" and "E.R." featured characters who were deaf doctors.

The appearance is literally a dream come true for Stern, who tells Variety she had a recurring dream about being on the show a decade ago: "It was always just me walking around in scrubs with the other ['Grey's Anatomy'] doctors like I was one of them."

She also said she had trouble waking from those dreams because they "felt so vividly real." 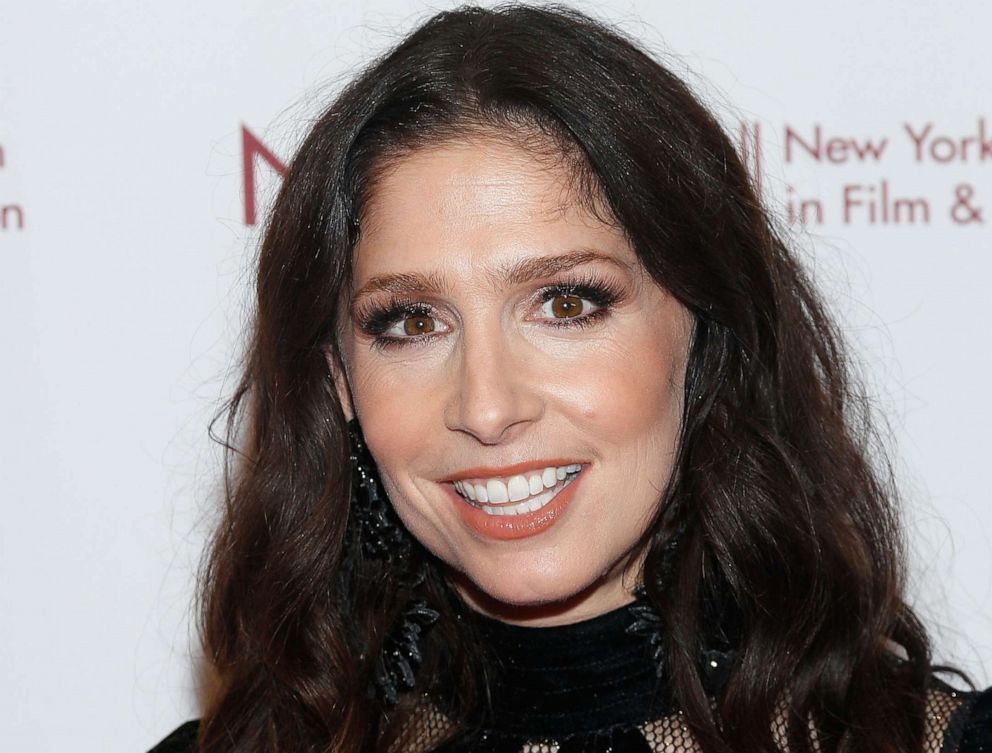 The 39-year-old hearing-impaired actress even conducted her own research on the subject.

"I've always been fascinated with all the deaf doctors out there in the wild," notes Stern. "They're all very different, but [share a commonality] that they seem to bring a special touch to their job. Some have actually invented medical technology to allow them more access, some of which you're going to see in Riley's episodes."

As for series showrunner Krista Vernoff, she had no idea the medical drama was about to make history again, because casting Stern seemed like the natural thing to do.

Talking to Variety, Vernoff says she met Stern last year and invited her to become a character on the show.

"I fell in love with her as a human, as a communicator, as an actress. I thought she was incredible and I wanted to put her on my show," she explained.

Editor's Note: This story has been updated to reflect that "Grey's Anatomy" is not the first primetime television series to introduce a deaf doctor as a recurring character. It is one of the first.