More than 10 years after the original MTV cult classic "The Hills" premiered, some of the stars of the reality show are reuniting for a reboot, and opened up all the drama fans can expect from "The Hills: New Beginnings."

"At first, I was nervous I'm, like, 33 years old now with a kid. So I thought, you know, opening up our lives on reality TV was a little scary," Whitney Port told ABC News' Abbie Boudreau in an interview at the London West Hollywood at Beverly Hills, of her initial wariness about returning to the world of reality TV.

Her co-star Jason Wahler added that, "Going back on national television, it's not the easiest thing."

But Audrina Patridge said she was used to the spotlight. 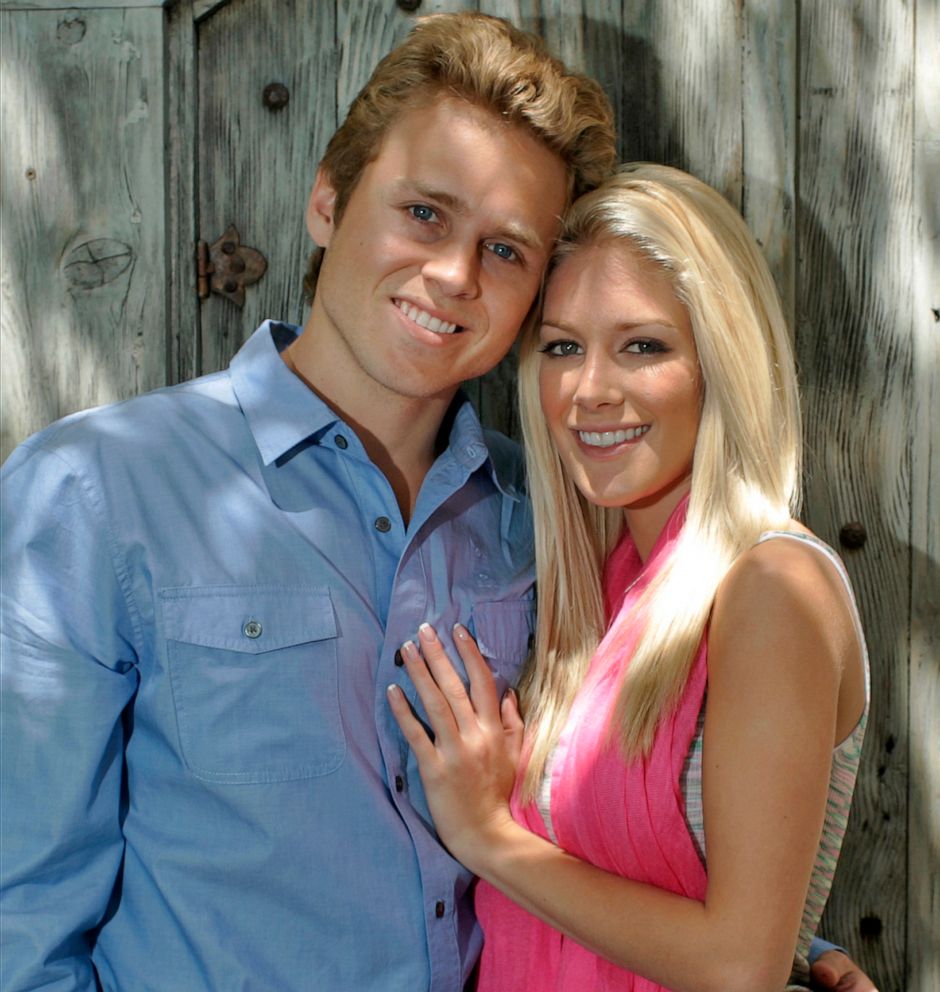 Gina Ferazzi/LA Times via Getty Images, FILE
Spencer Platt and Heidi Montag of the MTV docusoap series "The Hills" pose for a photo while having lunch at Don Antonio's, April 18, 2008.
Editor's Picks
(MORE: MTV's hit show 'The Hills' to return to TV as 'The Hills: New Beginning')

While fans may miss two major stars from the show, Kristin Cavallari and Lauren Conrad, some cast members revealed they will not be shedding a tear for their absence.

"I actually was kind of excited Lauren wasn't on it because I felt like it was more freeing and fair, like, for me," Heidi Pratt said.

Patridge echoed her sentiments, saying, "Without Lauren, like, she was always the one -- she's the leader, the one that would tell you what to do, what not to do."

"So now it's kinda like we all get ... you kinda get to make your own choices and be your own self," she said. 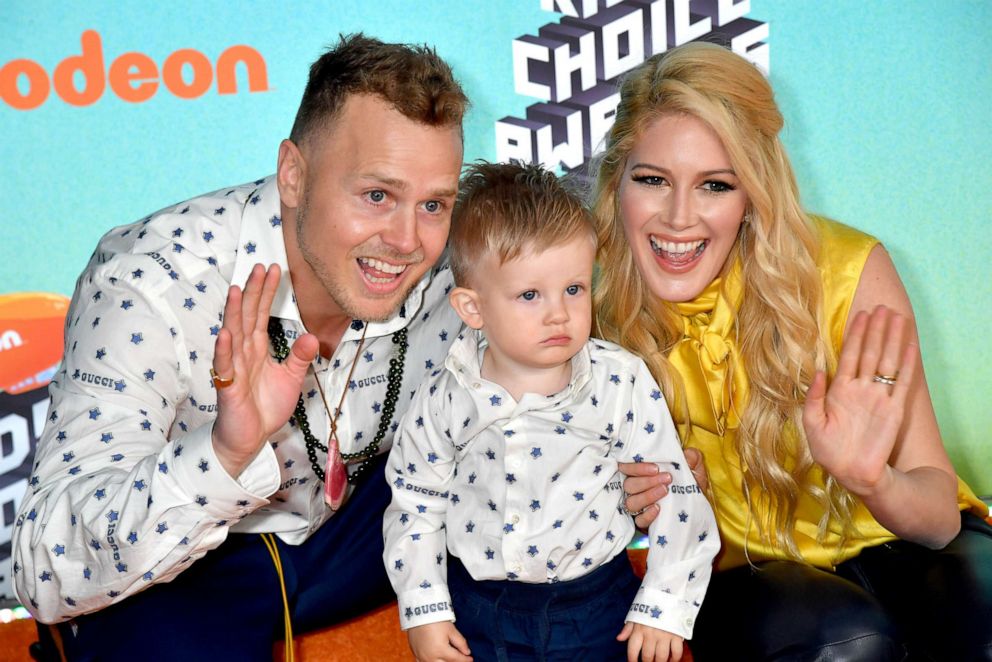 The most famous couple from the show, Spencer and Heidi Pratt (a.k.a. "Spidey") are back, and still married, with a toddler in tow.

"I can see when you watched the show back then why you wouldn't think we were gonna make it, you know?" Spencer Pratt quipped.

Heidi Pratt added that being on a reality TV show took a toll on her for a while.

"It was kinda this back and forth like, 'Oh, we have to play the characters,'" she said. "We're being on the show, and then we kind of became those characters, and it was a very challenging time for us."

Even after the cameras stopped rolling, she says she lost everything.

"I had lost my family. I just had all these procedures done. Like, I was in a hard place," she said.

"I look back at those choices and I'm like, 'Oh my gosh. I would be so concerned,'" she added. "It was such a quick decision. And with my doctor, it just seemed like, 'Oh, a little of this, this, that.'"

"So I'm thankful that I am okay," she added. "Let's just say I haven't even had Botox since then." 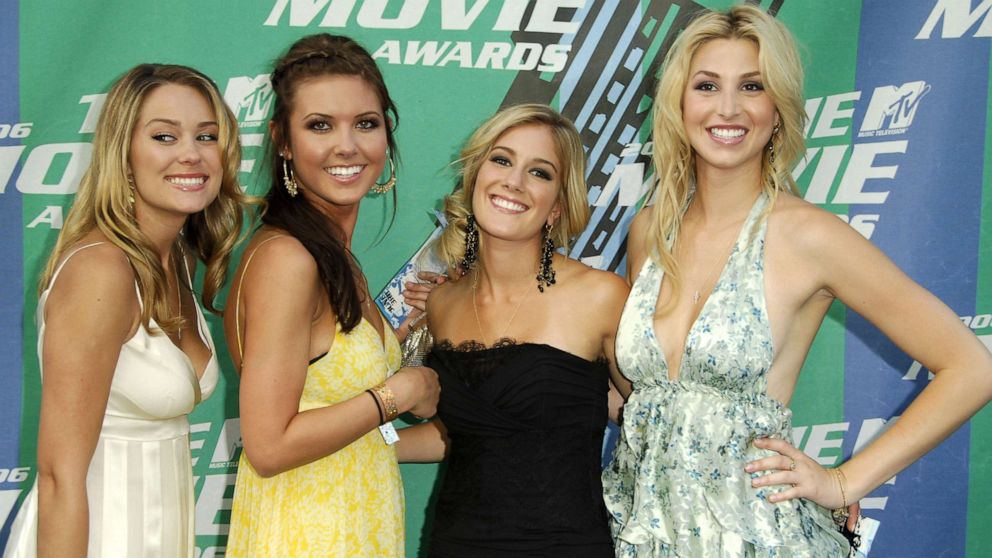 Along with the Pratts, most of the fan-faves are back along with two new stars, Brandon Lee (the son of Pamela Anderson and Tommy Lee) and actress Mischa Barton.

Barton starred in the hit, scripted early 2000's TV show "The O.C.," about nothing less than a group of friends living in Southern California.

She described going into reality TV as "freeing."

"As an actor you're used to hitting your marks and doing whatever," she told "GMA." "This is totally different ... yeah, it's interesting. I think once you embrace it, it's actually very freeing."

As for what fans can expect from the reboot, Patridge says it will be very "relatable" this time.

"Our fan base kinda grew up with us. And now they're adulting and they're having kids and going through things we are," she said. "It's very relatable." 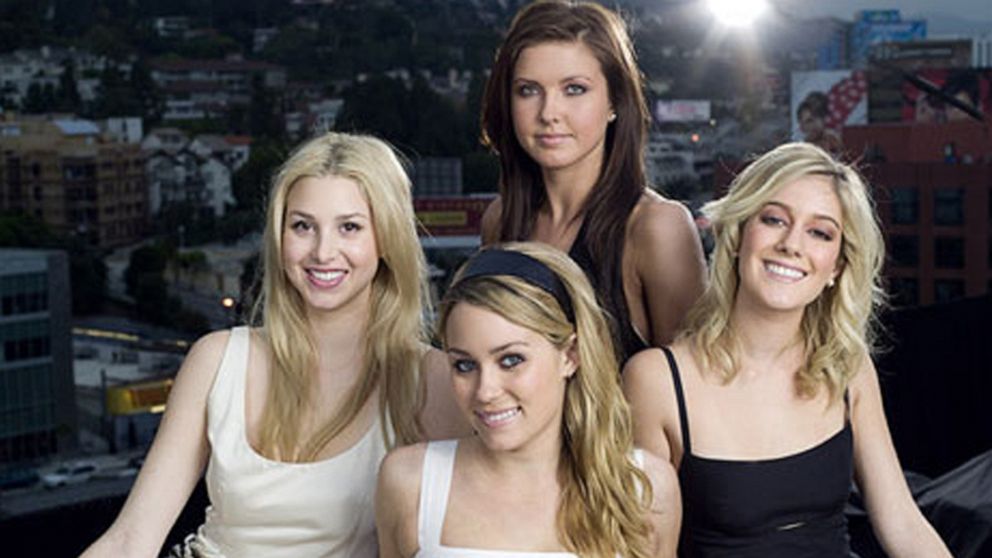