"The Little Mermaid" has its Ariel.

The movie will be directed by Rob Marshall and will feature songs from the animated version by Alan Menken and Howard Ashman, as well as new songs by Menken and producer Lin-Manuel Miranda.

Production is expected to begin early next year. 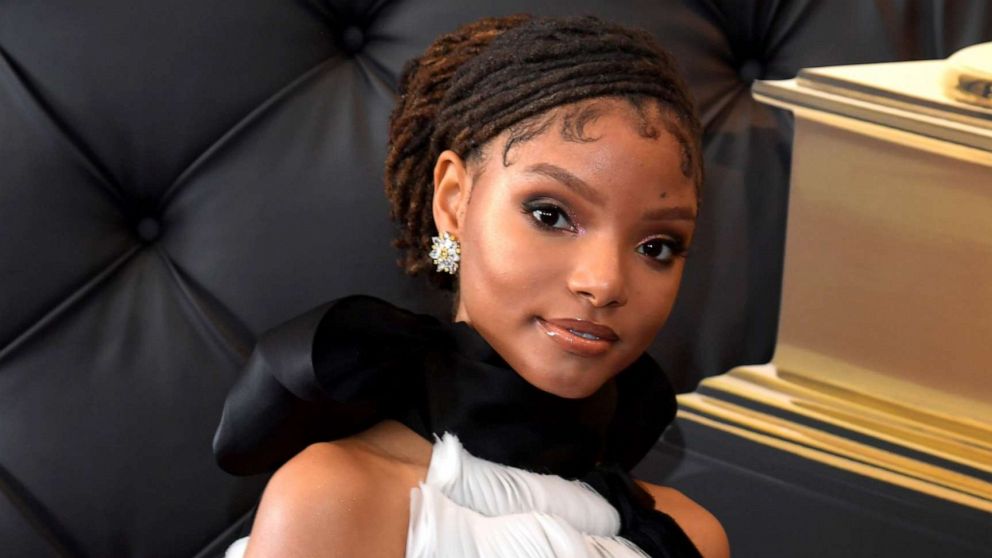 “After an extensive search, it was abundantly clear that Halle possesses that rare combination of spirit, heart, youth, innocence, and substance — plus a glorious singing voice — all intrinsic qualities necessary to play this iconic role," Marshall said in a statement.

(MORE: Grammys 2019: These are each state's most-played Best New Artist nominee, according to Spotify)

Bailey, 19, currently stars with her sister Chloe, 21, on the Freeform series "Grown-ish." The two got their start by posting song covers on YouTube.

Their rendition of Beyoncé's “Pretty Hurts” caught the singer's attention and she signed them to her label in 2016, according to Rolling Stone.

Last year was a big one for the sisters: in addition to releasing their first album, "The Kids Are Alright," they were nominated for two Grammy Awards and went on tour with Beyoncé's and Jay-Z.

Earlier this year, they sang "America the Beautiful" at the Super Bowl.

Additional announcements regarding "The Little Mermaid" are expected in the coming weeks. Melissa McCarthy is reportedly in talks to play Ursula, while Jacob Tremblay and Awkwafina are being rumored to play Flounder and Scuttle, respectively.