Hayden Christensen has opened up about returning to the "Star Wars" universe in "Obi-Wan Kenobi" and what the experience means to him.

The penultimate episode of the Disney+ series dropped on Wednesday. As many fans had hoped since news broke Christensen was returning to the "Star Wars" fold after the prequels, "Part V" shows the actor in flashbacks as Anakin Skywalker before he turned to the Dark Side and became Darth Vader.

"It's been incredible," the actor told ABC Audio of his return to the franchise, almost at a loss for words. "I can't sort of tell you how meaningful it is to me." 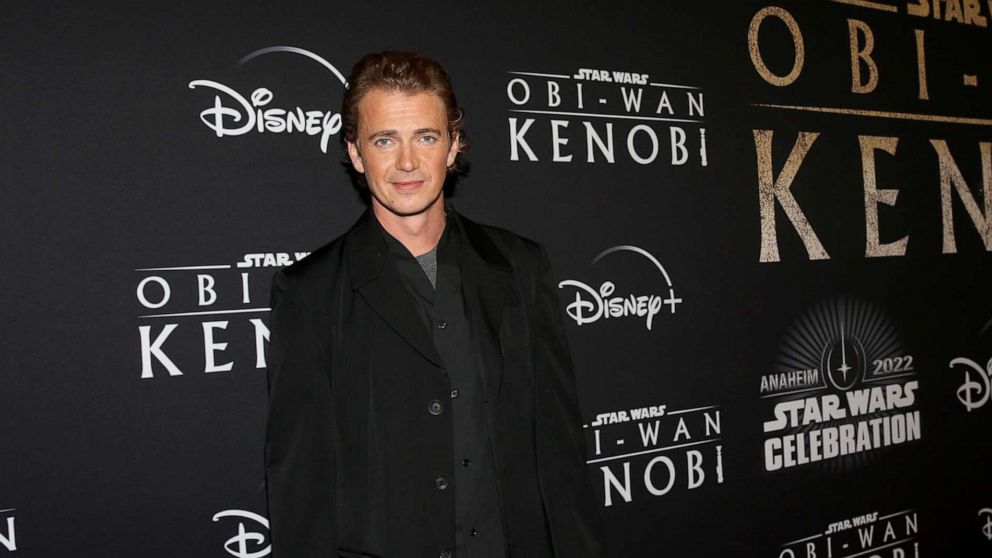 Jesse Grant/Getty Images
Hayden Christensen attends a premiere of the first two episodes of "Obi-Wan Kenobi" at a Star Wars Celebration in Anaheim, Calif. on May 26, 2022.

"You know, the fans have just been very supportive," he said, "and they're the reason why I get to come back and play in this world again. And I can't thank them enough."

The new episode explores the bond between Skywalker and Kenobi, played by Ewan McGregor, as student and master in a sequence that takes place before the events of the movie "Episode II - Attack of the Clones," which was released in 2002.

The two became battle brothers as the galaxy erupted in the Clone Wars, which were explored in detail in the Emmy-winning animated series of the same name.

For Christensen, "Star Wars: The Clone Wars" became a great way to research the character for the flashbacks in "Obi-Wan Kenobi." 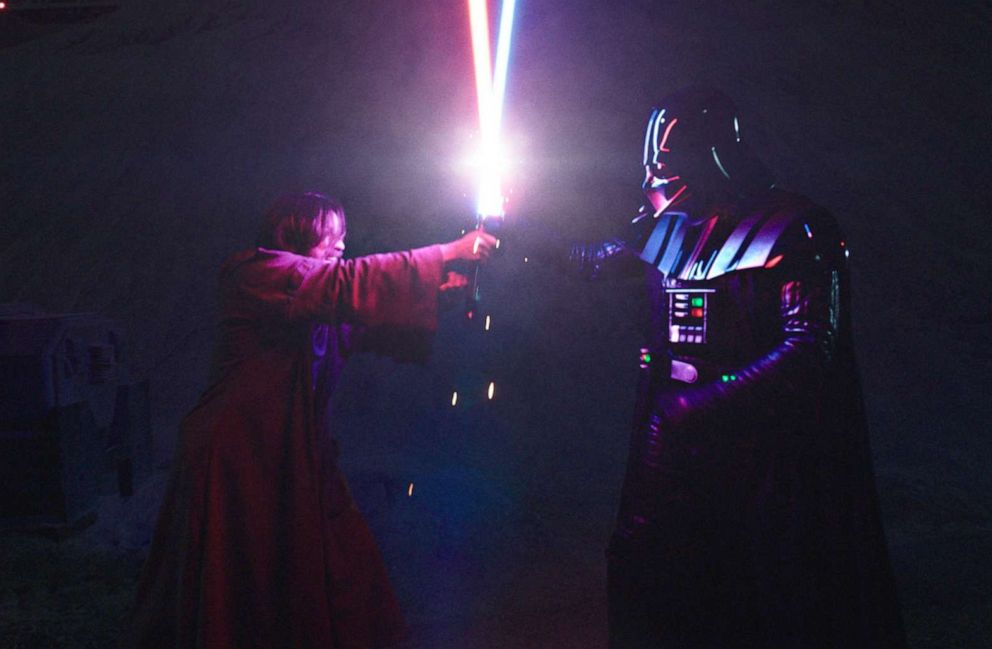 "It was really interesting to get to see these other storylines and these characters at a different time in their lives," he said. "You know, it all helps in terms of just understanding the character then and re-familiarizing myself as much as I could."

"Obi-Wan Kenobi," of course, also allowed Christensen to step back into Darth Vader's menacing black armor for the first time since the closing moments of "Episode III - Revenge of the Sith," which was released in 2005. As it did back then, it drew a crowd on set.

"Vader definitely gets a response from people," the actor said with a laugh.

Disney is the parent company of Lucasfilm, ABC News and "Good Morning America."