Taylor Swift is back at it, writing an original song for a high-profile movie.

She's written and recorded the song "Carolina" for the movie version of the best-selling book "Where the Crawdads Sing," which is being produced by Reese Witherspoon. You can hear bits of the haunting song in the newly released trailer for the film.

MORE: Ed Sheeran and Taylor Swift get nostalgic with 'The Joker And The Queen' remix

Swift introduced the new track on Instagram, explaining her attachment to the book.

"'Where The Crawdads Sing' is a book I got absolutely lost in when I read it years ago," she wrote. "As soon as I heard there was a film in the works starring the incredible @daisyedgarjones and produced by the brilliant @reesewitherspoon, I knew I wanted to be a part of it from the musical side."

She continued, "I wrote the song 'Carolina' alone and asked my friend @aarondessner to produce it. I wanted to create something haunting and ethereal to match this mesmerizing story. You’ll hear it fully soon, but for now check out the @crawdadsmovie trailer for a clip!"

The film, in theaters July 15, is about a girl named Kya who grows up alone in the marshes of North Carolina and then becomes embroiled in a murder mystery. 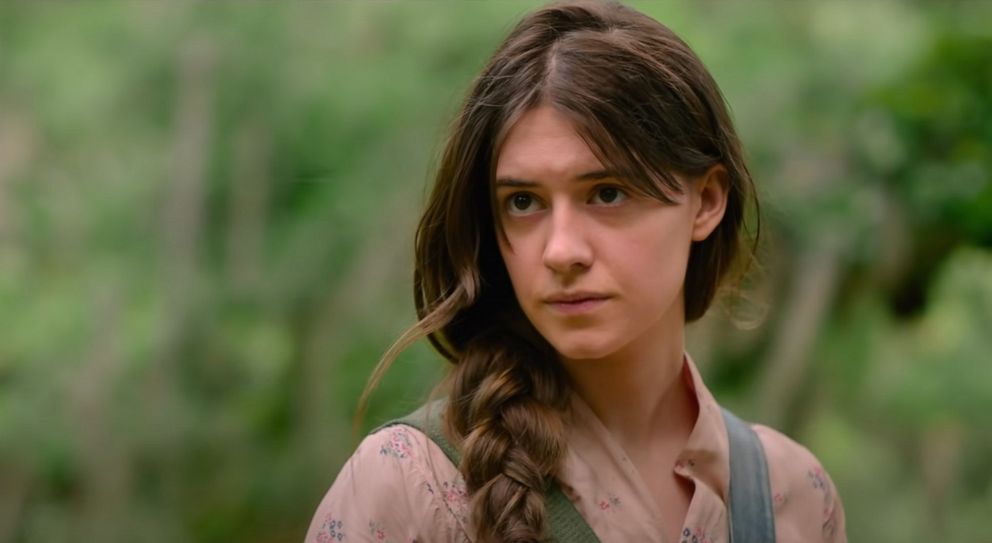 Sony Pictures
Daisy Edgar-Jones is pictured in an image from the trailer of Sony Pictures' "Where the Crawdads Sing," opening in movie theaters in July.

Other movies Swift's written songs for include "CATS," "The Hunger Games," "Fifty Shades Darker" and "One Chance."

She's also given previously written songs to the movies "Valentine's Day" and "Hannah Montana: The Movie."