Ed Asner, star of "The Mary Tyler Moore Show" and its spin-off based on his character, "Lou Grant," has died. He was 91.

The actor's death was announced Sunday via his official Twitter account, with a statement that read: "We are sorry to say that our beloved patriarch passed away this morning peacefully. Words cannot express the sadness we feel. With a kiss on your head- Goodnight dad. We love you."

On "The Mary Tyler Moore Show," Asner played Lou Grant, the tough boss of Moore's Mary Richards, and won three Emmys during the half-hour comedy's run from 1970 to 1977. He won two more Emmys when he reprised the character on his own show, "Lou Grant." The hourlong drama ran from 1977 to 1982. 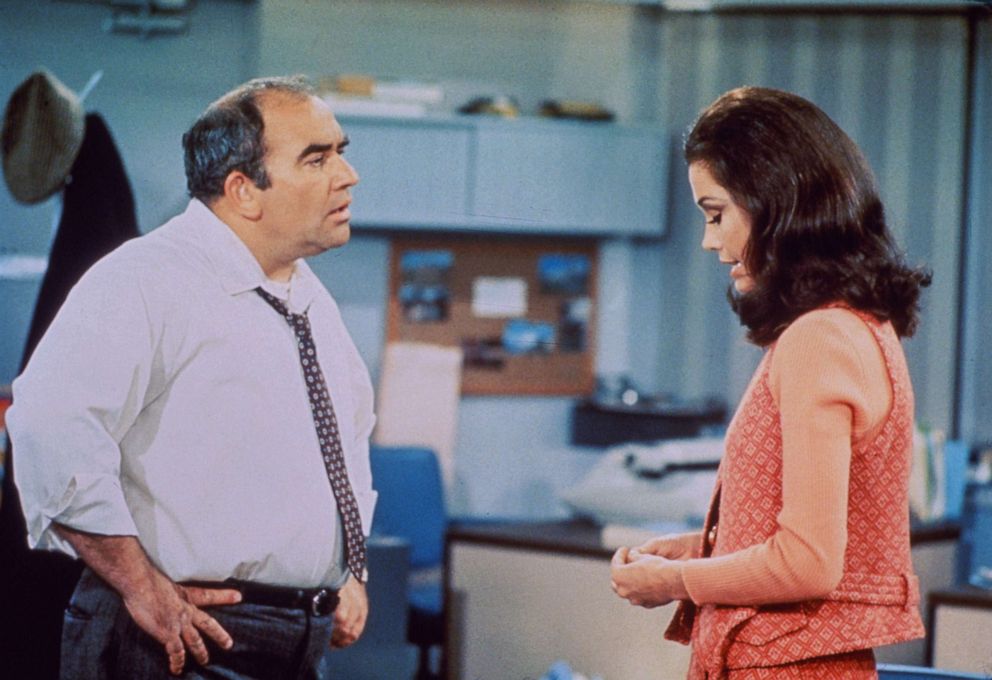 He is the only actor to win an Emmy for playing the same character on both a comedy and a drama.

Of the iconic cast from "The Mary Tyler Moore Show," Asner was one of the last surviving members. His death follows those of Moore herself as well as Gavin MacLeod, Ted Knight, Valerie Harper, Cloris Leachman and Georgia Engel. Betty White is the last member of the major cast still living. 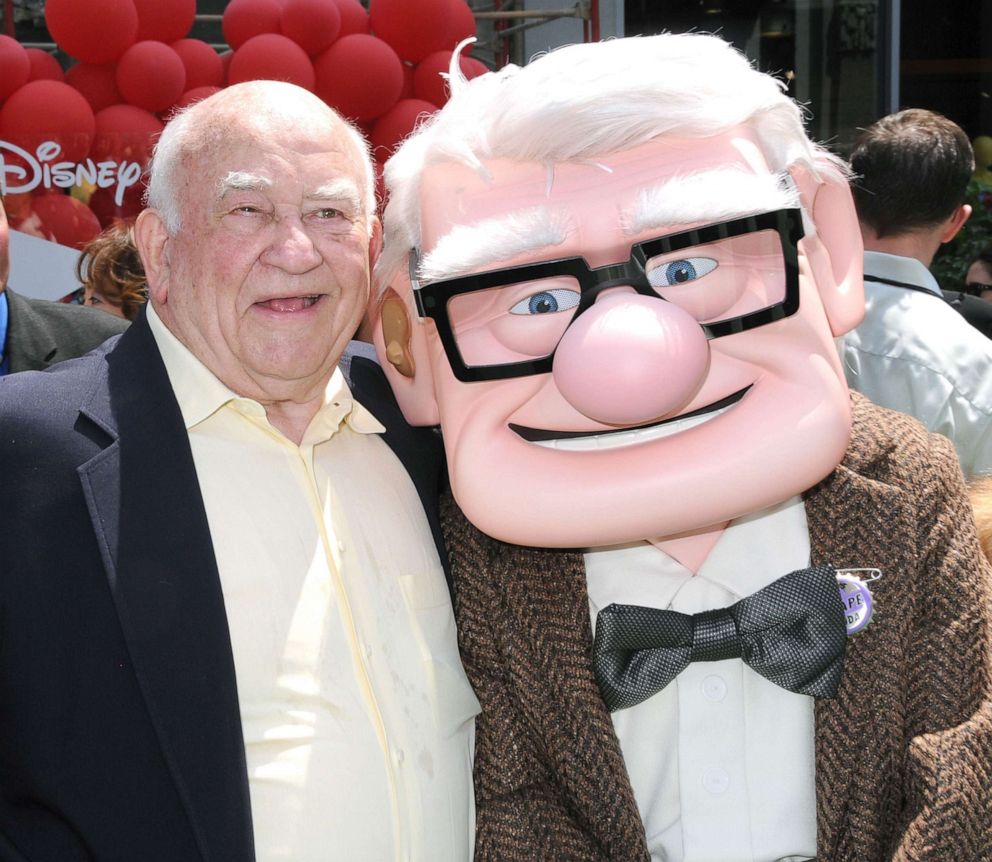 Barry King/FilmMagic/Getty Images
Actor Ed Asner arrives to the Los Angeles premiere of "Up" held at the El Capitan Theatre, May 16, 2009, in Hollywood, Calif. Asner provided the voice of main character Carl Fredricksen, right, in the Disney-Pixar animated movie.

Asner also made a name for himself on the big screen, appearing as Santa Claus in the 2003 film "Elf" and lending his voice to Carl Fredricksen in Pixar's 2009 animated movie "Up."

Asner is survived by four children, 10 grandchildren and multiple generations of fans.

Scroll down to see how Hollywood is paying tribute to Ed Asner:

Ed was our real life Carl Fredricksen: a veneer of grouch over an incredibly loving and kind human being. Russell, Dug, and all of us at Pixar will miss him terribly. pic.twitter.com/7jZJUbiHD9

"Ed Asner, who won seven Emmy awards including five for the unforgettable role of Lou Grant, has passed away," actor George Takei said. "He was a giant on the screen, and a philanthropist, too. A man of true heart and talent. He will be missed."

Comedian Wanda Sykes said, "I had the honor to witness Ed’s generosity and compassion first hand. He was one of a kind and will be sorely missed. RIP Ed Asner."

"Making my 1st film, Roger & Me, I was broke so I wrote to some famous people to ask for help. Only one responded: Ed Asner. 'I don't know you, kid, but here's 500 bucks' said the note attached to the check. 'Sounds like it'll be a great film. I was an autoworker once.' R.I.P. Ed," filmmaker Michael Moore said, sharing a memory of the actor.

Legendary horror director John Carpenter said, "Ed Asner was a talented actor and a very nice man. He always had a twinkle in his eye. Rest In Peace, Ed."

Ed Asner was a great friend of The Muppets. Few have ever been as funny, talented, and kind as he was. We will miss him dearly.

Actress Jennifer Tilly said, "Farewell #EdAsner, a wonderful man. He played my dad in the 1994 movie 'Heads.' He was so robust and smart and kind and funny. We all loved to hang out with him. Some people you think will just hang on forever, and he was one of them. RIP."

"Sending love to The great Ed Asner’s family," actor Ben Stiller said. "An icon because he was such a beautiful, funny and totally honest actor. No one like him."

"Ed Asner was a giant in our industry. A great Union man, President of our Actors Guild, a human rights activist. Ed could slide effortlessly between comedy and drama. My Dad’s favorite actor. It was honor to know and work with him. Love you, Ed," comedian Rob Schneider said.

Ed Asner meant so much to so many for so many reasons. What a life. Colleague of my Dad, shepherded my Mom into the Union Presidency, whooped my ass at poker, fought against war & lies, fought a lifetime for our Union & stood up to it just the same. Sending love to his family.