Three-time Olympic gold medalist Aly Raisman, along with other survivors who spoke out about the rampant sexual abuse by disgraced sports doctor Larry Nassar, will be honored with the Arthur Ashe Courage Award tonight at the 2018 ESPYs.

"Getting that award with this incredible army of survivors is very, I mean, it's hard to put into words," Raisman told "Good Morning America." "I don't even know if it's really sunk in yet."

"We've all been through something really horrible, but we're all gonna get through it together," she added. "I think that's such an empowering feeling -- knowing you're not alone."

Raisman, 24, faced Nassar in court earlier this year, where she read a powerful victim impact statement about the sexual abuse he inflicted on her and hundreds of other athletes, all under the guise that he was providing medical treatment.

"The tables have turned Larry. We are here, we have our voices, and we are not going anywhere," Raisman said in a Michigan court room in January. 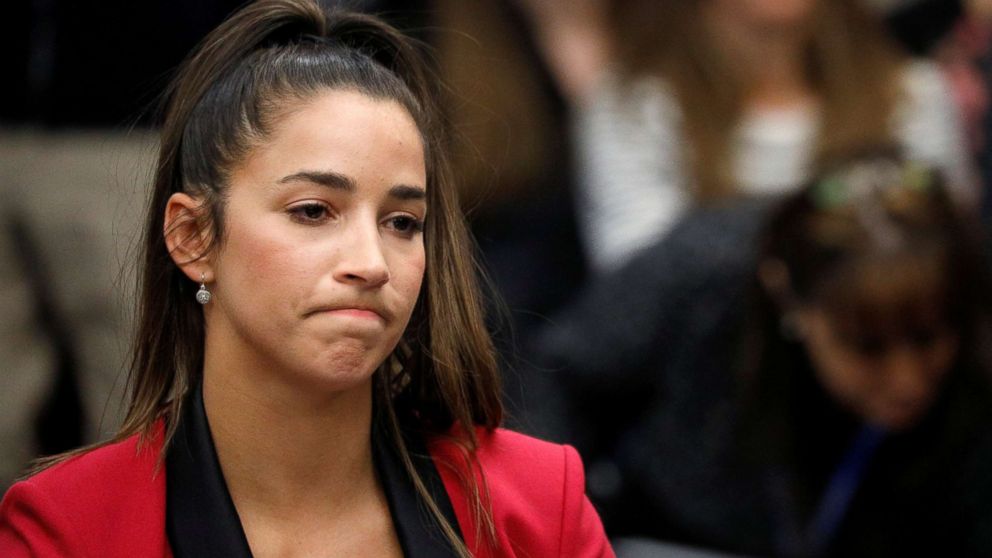 Shortly after Raisman and over 100 others testified against Nassar, a Michigan judge sentenced him to 40 to 175 years in prison. "I just signed your death warrant," Ingham County Circuit Judge Rosemarie Aquilina said at the sentencing hearing.

"I hope that the abuse will end with us," Raisman told "GMA." "I hope that people can learn from what happened to us, that this should never, ever, ever happen again." 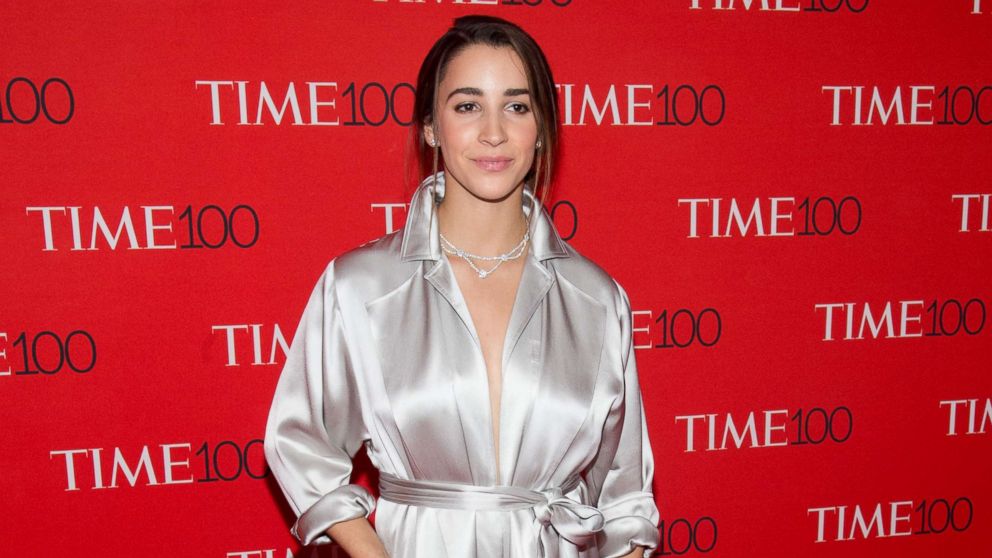 The Arthur Ashe Courage Award is a highlight of the ESPYs, the annual awards show for athletes. Past recipients of the Courage Award have included Muhammad Ali, Olympian Caitlyn Jenner, Eunice Kennedy Shriver and "GMA"'s own Robin Roberts.

"I'm very, very beyond grateful that they're giving us an opportunity to speak our truth," Raisman said of the award. "And honoring us, it means so much to us."