Ryan Reynolds has confirmed that Hugh Jackman will reprise his role as Wolverine in the upcoming "Deadpool 3."

The film, Deadpool's first official foray into the Marvel Cinematic Universe, will be released Sept. 6, 2024.

The news was announced in a video both actors shared to social media on Tuesday.

Reynolds, who plays the film's titular character, opens the video by apologizing to fans. "We were extremely sad to have missed D23," he says, referring to the annual Disney Expo, "but we have been working hard on the next Deadpool film for a good long while now."

Comically pensive shots of Reynolds both in and out of his Deadpool costumes then appear on the screen.

"I've had to really search my soul on this one. [Deadpool's] first appearance in the MCU obviously needs to feel really special. We need to stay true to the character," he continues. (Previous Deadpool movies were produced by 20th Century Fox and Marvel Entertainment. "Deadpool 3" is being produced by Marvel Studios.)

"It's been an incredible challenge that has forced me to reach deep inside," Reynolds says. "And I have... nothing. It's completely empty up here. And terrifying. But we did have one idea."

At that moment, Jackman is seen walking into the frame behind Reynolds, eating an apple and casually walking up a flight of stairs. 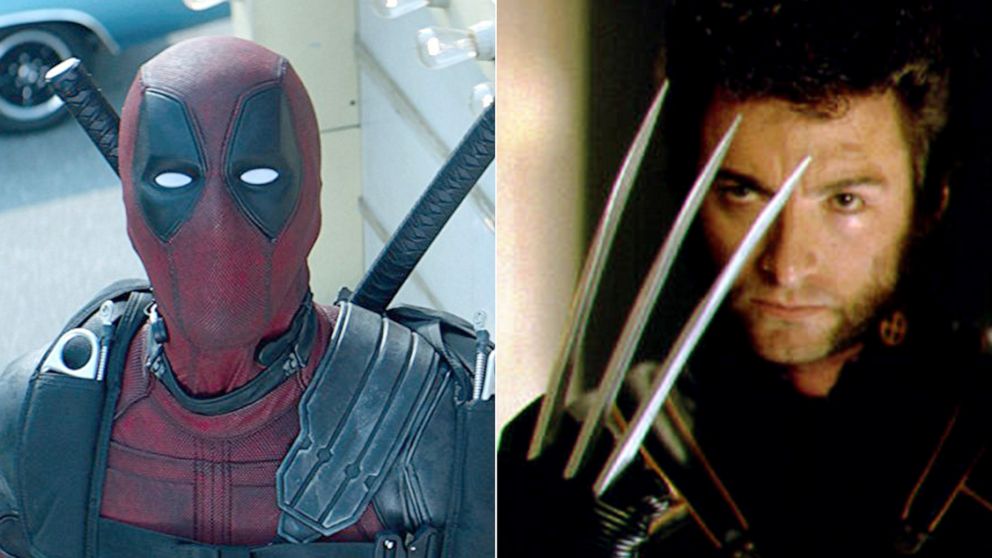 "Yeah, sure Ryan," Jackman replies, as the screen flashes a Deadpool logo with three slash marks through it and Whitney Houston's version of "I Will Always Love You" begins playing in the background.

Tuesday's announcement came as a shock to many fans, as Jackman had retired from playing Wolverine following 2017's Oscar-nominated "Logan."

With Disney's acquisition of 20th Century Fox -- and the Wolverine character with it -- as well as the MCU's dabbling in the Multiverse, it looks like fans will finally get their wish and see the two iconic characters together, at last.

Krasinski has shown up in the MCU before, making a brief appearance earlier this year in "Doctor Strange in the Multiverse of Madness" as Dr. Reed Richards, also known as Mister Fantastic, the leader of the Fantastic Four.

A standalone "Fantastic Four" movie, expected to debut in late 2024, was announced at San Diego Comic-Con in July. A cast list for the film has not yet been released.