Model and activist Hunter McGrady is on a mission to change the world and inspire others on her journey of self-love.

The Sports Illustrated Swimsuit model strives to make the modeling world more inclusive for all shapes and sizes.

"All I ever wanted to do was make women feel heard and feel seen," she told "Good Morning America."

(MORE: Model Hunter McGrady graces cover of 'The Knot': 'We should all feel seen')

The recently married McGrady will be featured on the cover of The Knot Magazine for its fall fashion issue, which promotes size inclusivity in wedding fashion.

4:48
The body positivity activist is the latest cover girl for The Knot magazine's inclusivity issue.

"It's just a beautiful photo. There's nothing on it to say, 'Here's our body-positive model,'" she said. "It's just the fashion issue."

But her journey hasn't always been an easy one. From size 2 to self-love, the model looks back at her career and shares advice she's learned along the way.

1. No one is better than another

In 2017, McGrady made her debut in Sports Illustrated's Swimsuit issue. She was the curviest model ever to be included in the issue and the second plus-size model, following Ashley Graham.

The model posed on a beach in Anguilla sporting body-paint swimwear.

McGrady also appeared in the 2018 and 2019 Sports Illustrated Swimsuit issues.

Her underlying message in each appearance is to inspire all women and show that no one body type is better than another.

2. Kill them with kindness 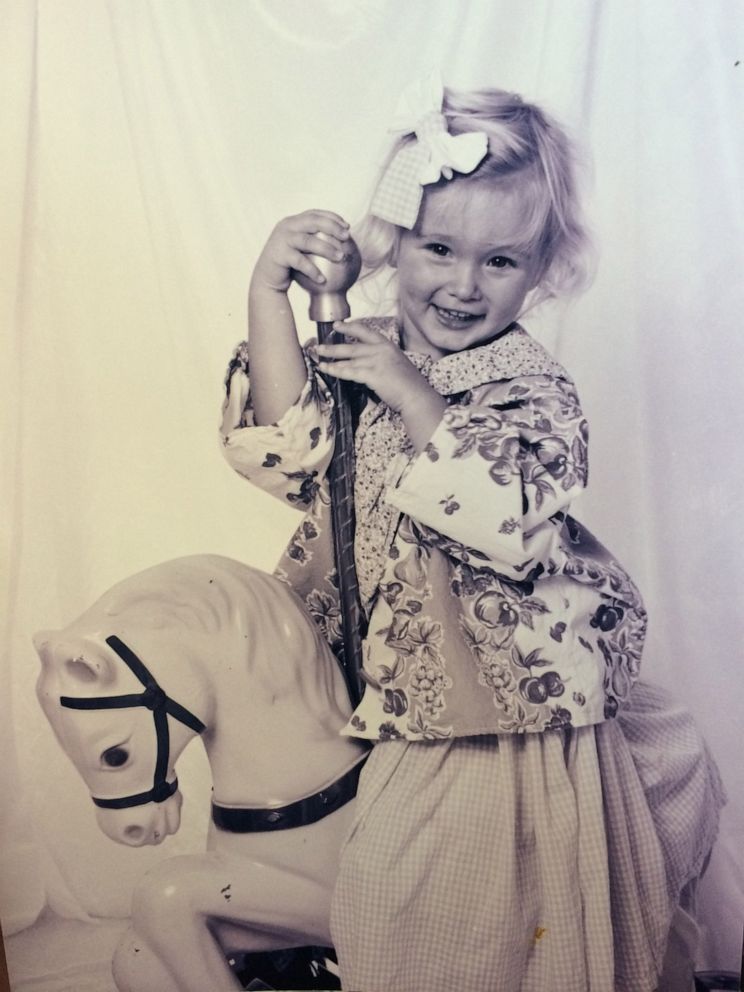 McGrady has never been camera shy. Even at the age of 5, she would pose for fun photo shoots with her mom, who also happened to be a model.

"She was always very encouraging of it because she knew no matter what was going to happen, I wanted to get in front of that camera," McGrady said.

Of the many lessons her mom taught her about the industry, one that she still carries with her today is to treat others with kindness.

"My mom always said continue being kind, even to people who tell you that you can't make it," she said.

3. Don't be afraid to take up space

The first few years of McGrady's modeling career were some of her most challenging.

The 6-foot-tall model wore a size 2 and weighed about 115 pounds.

"For me, I was trying to shrink and conform to societal ideals," she explained.

Even at that weight, McGrady said she would still get bullied and told she would never make it in the industry.

"At that time in my life I was trying to be who I saw on the television," she said. "I never saw someone who looks like me today growing up."

4. Self-love is a lifelong journey 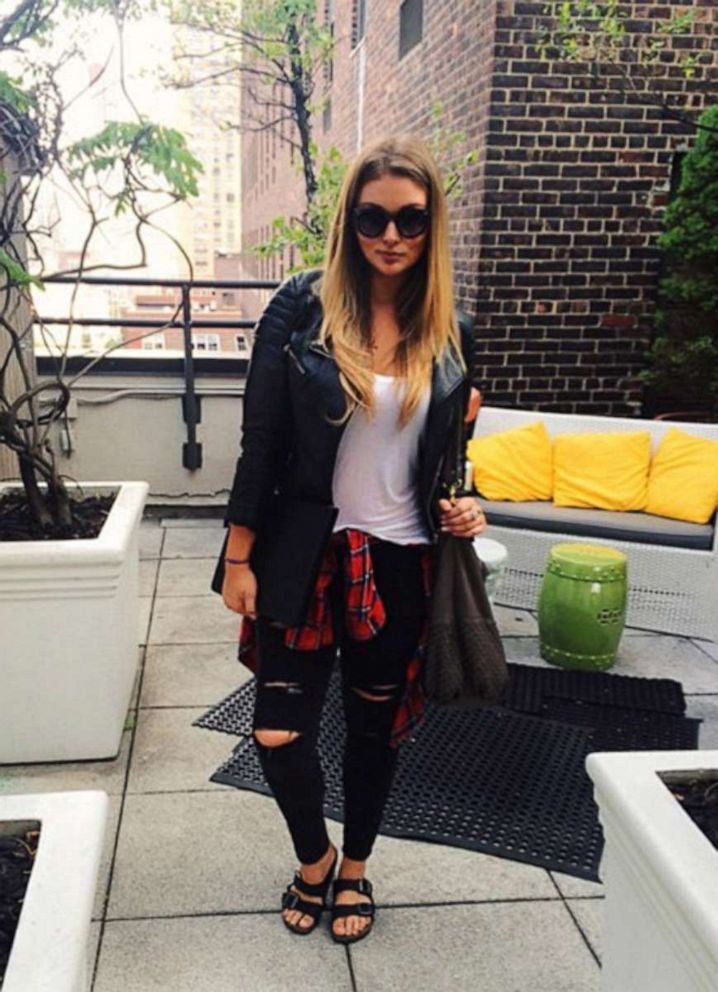 A few years later, McGrady was signed by an agency in New York City and to her, this photo resembles her journey to self-love.

"This was my big moment in New York," she said. "I was going to castings as a plus-size model."

Her road to self-acceptance took a few years.

"For me, it took time to get my mental space correct." she said. "Because for so many years, I was trying to change the way that I was ... that did a toll on the way I looked at myself."

The model explored therapy and church to help get her back on track.

"Self-love isn't something that you just wake up and go, 'Oh, I love myself.' It's a lifelong journey that you struggle with everyday."

(MORE: Model Hunter McGrady graces cover of 'The Knot': 'We should all feel seen')

5. Weddings are about love, not looks

In June, McGrady tied the knot with Brian Keys.

The couple initially met on Snapchat, but after the first date -- which lasted three days -- McGrady knew he would be her husband.

"It was love at first sight," she said.

When it came to picking a dress, McGrady received a lot of advice on what not to wear as a plus-size woman. But at the end of the day, she wore what she wanted to wear.

"I think that every bride should get that chance to ... feel so wonderful on that day and wear what they want to wear."

Her inspiring wedding has led to a partnership with The Knot Magazine, where she will be featured on the cover for its fall fashion issue and tackling size inclusivity in wedding fashion.

"Remember that your fiancé asked you to marry them as you are," McGrady said.

"No one is looking at how thin you are or how curvy you are," she said. "People are looking at your love and that is so inspiring."