The New Year will bring a new home for Prince Harry and Meghan Markle, the Duke and Duchess of Sussex.

The expectant parents have decided to move to Frogmore Cottage on the grounds of Windsor Estate, about 30 miles from London, Kensington Palace announced in a brief statement over the weekend.

(MORE: New documentary takes a closer look at Meghan Markle's life as the Duchess of Sussex)

The move means Harry and Meghan, who wed in May, will no longer be neighbors to Prince William and Princess Kate, who live in Apartment 1A at Kensington Palace. It also means Harry will be leaving his childhood home, where he was raised with William by Princess Diana. 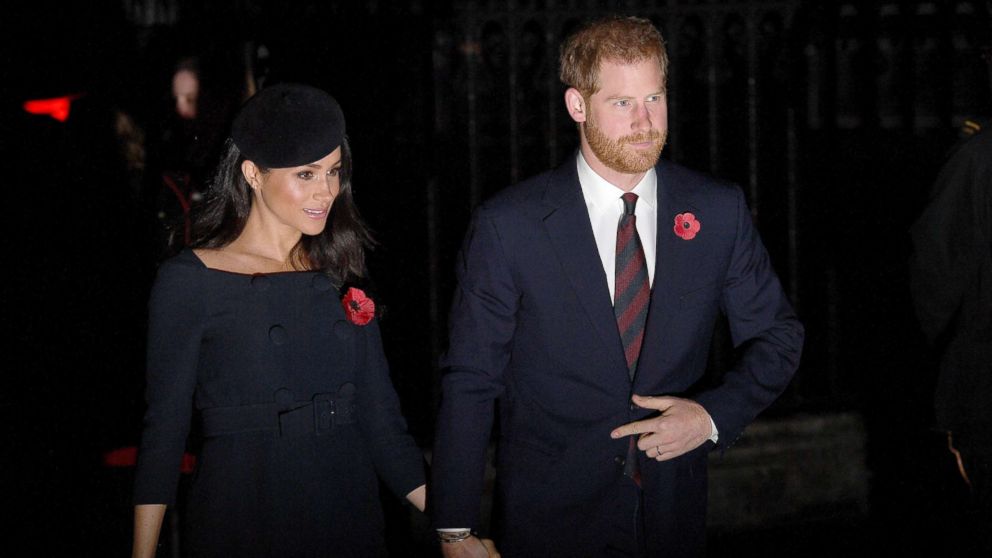 The Duke and Duchess of Sussex’s office will remain based at Kensington Palace, the palace said in a statement. 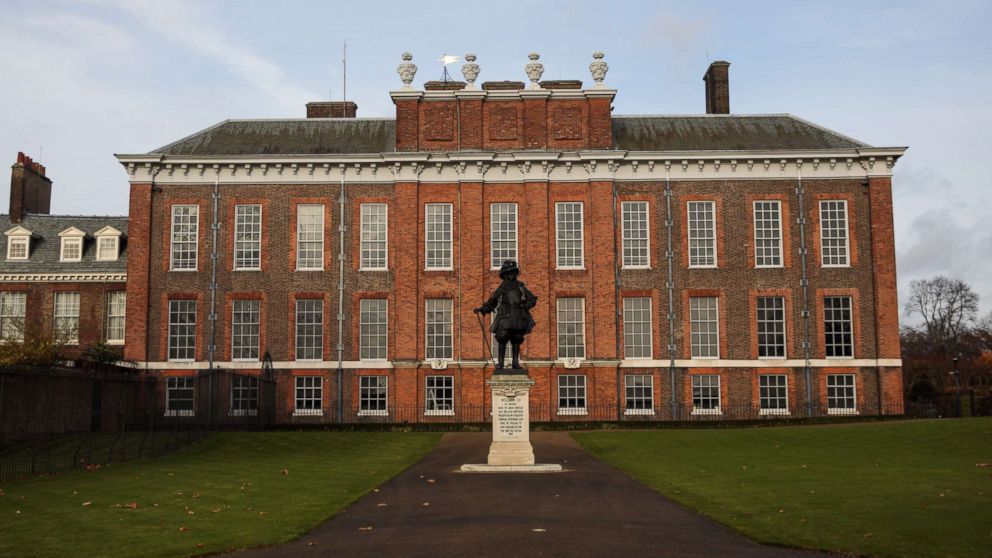 Jack Taylor/Getty Images
A general view of Kensington Palace in Kensington Gardens on Nov. 27, 2017 in London.

Frogmore House is also where Harry and Meghan posed for their candid engagement photos last year.

"Windsor is a very special place for Their Royal Highnesses and they are grateful that their official residence will be on the estate," Kensington Palace said in a statement.

Windsor is home to Windsor Castle, the largest occupied castle in the world and a special place for Harry's grandmother, Queen Elizabeth II.

The queen uses the castle as both a private home and an official royal residence. She usually lives there for a month over Easter and for a week in June, according to the Royal Family's website.

While the couple prepares for their move, Harry is traveling to Zambia for an official visit.

Harry, the president of the Queen's Commonwealth Trust, was greeted on Monday with flowers in Lusaka at the start of his two-day visit to the Commonwealth country in Southern Africa.

Thank you Jane Chawanangwa, aged 9, for the beautiful flowers for The Duke of Sussex, as he arrives in Lusaka at the start of #RoyalVisitZambia ???? pic.twitter.com/9sFW6lNwqt