By Megan Stone
Video by Brittany Berkowitz
Share —
Sign up for our newsletters to get GMA delivered to your inbox every morning!

Social media erupted in a fury on Tuesday after HBO Max announced Jameela Jamil would be joining their new voguing competition, "Legendary," as its main host and lead judge. The biggest complaint was that the show should have tapped a gay actor instead, as voguing originated within the LGBT community.

In response to the growing controversy, "The Good Place" alum has come out as queer.

MORE: With no stylist or makeup artist, 'The Good Place' star Jameela Jamil takes on industry standards in Hollywood

"Twitter is brutal," the actress remarked in a statement posted to Twitter Wednesday. "This is why I never officially came out as queer."

Jamil says she's hinted about her sexuality for a while, writing, "I added a rainbow to my name when I felt ready a few years ago, as it's not easy within the south Asian community to be accepted."

She also noted that she always "answered honestly" whenever a fan asked her the significance behind her profile's rainbow emoji. 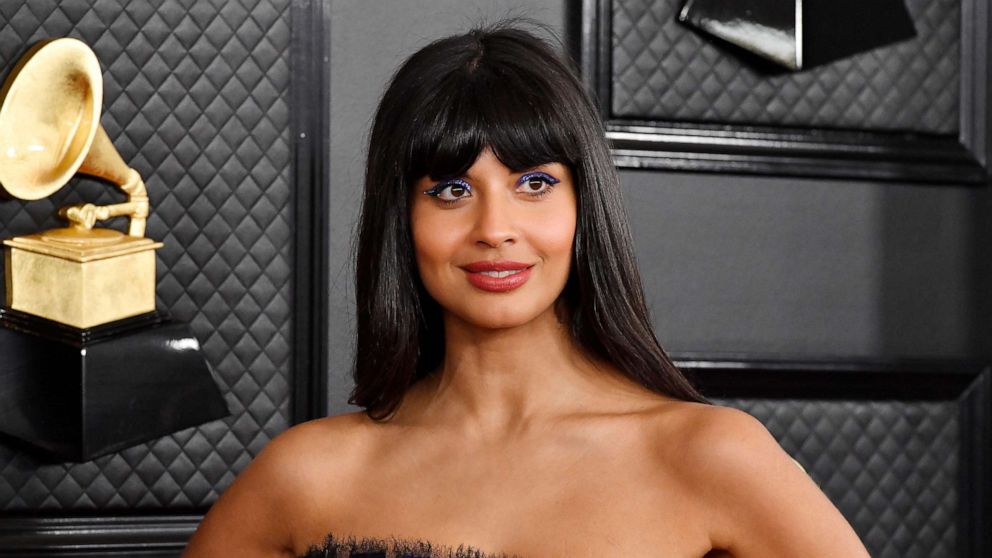 However, the 33-year-old actress, who is dating singer James Blake, says she was nowhere near ready to make a public announcement as "I was scared of the pain of being accused of performative bandwagon jumping, over something that caused me a lot of confusion, fear and turmoil when I was a kid."

Jamil also said that "being queer doesn't qualify me as ballroom" but said her platform, along with fellow host Megan Thee Stallion's, would help promote the show and spread its message to more people.

"We can elevate marginalized stars that deserve the limelight and give them a chance," she said.

MORE: Jameela Jamil shuts down body shaming Avon ad, gets company to take it down

"This is absolutely not how I wanted to come out," the British actress concluded before announcing a Twitter hiatus because "I don't want to read mean comments dismissing this."

"Legendary" will run for 10 episodes on HBO Max starting spring 2020. The show will challenge performers from different voguing "houses" to compete in "fashion and dance challenges" for a trophy and cash prize.