Has the epic online feud between beauty gurus James Charles and Tati Westbrook finally come to an end?

After a continued feud that played out in YouTube videos, Charles responded to Westbrook in an emotional YouTube video on May 18 titled "No More Lies," seemingly trying to squash the squabble.

"My head and brain, for a hot minute, went to a place so dark that I didn't think I was going to come back from," Charles said in the video.

(MORE: YouTubers James Charles and Tati Westbrook feud: What to know and what's at stake)

Charles defended his name and shared evidence of interactions with Westbrook in the 41-minute video.

my first met gala 🥺 thank you so much @youtube for inviting me and @alexanderwangny for dressing me! 💕 being invited to such an important event like the ball is such an honor and a step forward in the right direction for influencer representation in the media and I am so excited to be a catalyst. video coming tomorrow!

The he-said-she-said between the 19-year-old beauty influencer and 37-year-old vlogger resulted in a huge loss of followers for Charles.

"I think we're all aware at this point that this has gone way too far," Charles said in the clip. "There's nobody that wants this over with as much as I do."

Charles' latest video has racked up more than 30 million views since it was posted on Saturday. 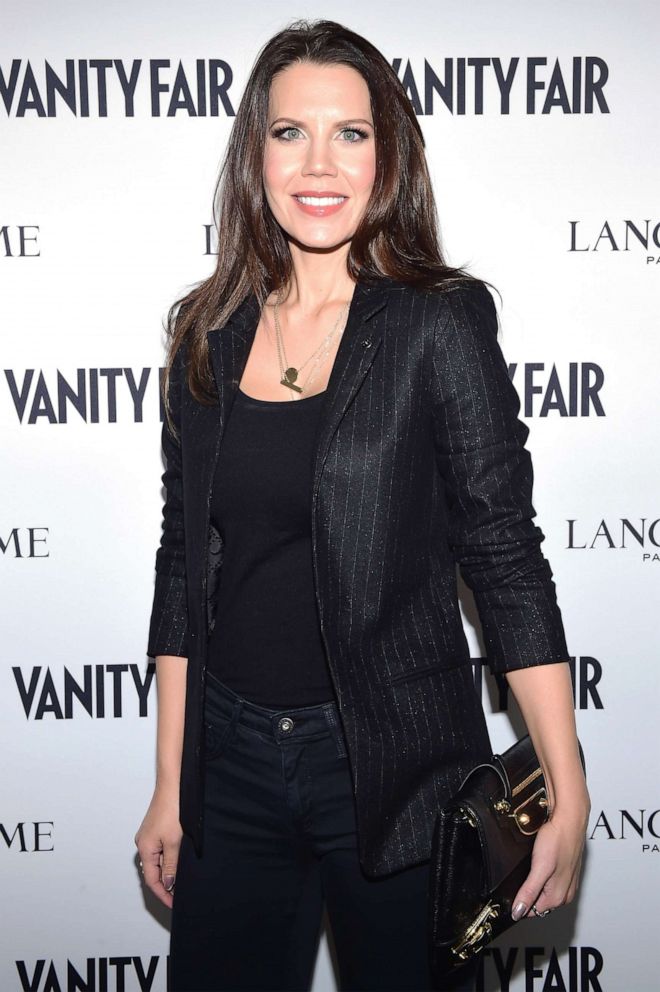 Westbrook shared a lengthy post on Twitter and said the two have decided to put the matter to rest.

Westbrook's initial video, "BYE SISTER," where she accused Charles of betraying her after he promoted a competitor's beauty vitamin, quickly went viral. She explained how she and her husband had nurtured this young artist from day one.

That prompted Charles' mea culpa video, "tati," to Westbrook and her husband, which apparently was the first step in the right direction.

Westbrook released "Why I Did it ... " last Thursday, after she believed the message was heard loud and clear. She called the experience "a wakeup call."

"Joining in on bandwagon hate and cancel culture is incredibly, incredibly toxic," Charles also said in the latest video.

Alexa Tietjen, WWD's prestige beauty and digital editor, told "GMA" that the sudden surge of subscribers who unfollowed him was a catalyst for the young influencer to make amends.

"James lost so many subscribers in one day -- it really is telling that people are very hungry for the content YouTubers are making and that they are very willing to believe everything that they say and act accordingly," she explained.

Read more from "GMA" on the full break down of the initial feud, how it all started and why it escalated.

The drama escalated after Westbrook's video addressed her relationship with Charles, saying that, as far as their friendship is concerned, "the chapter is closed."

In a 40-plus-minute video titled "BYE SISTER," with "sister" being a term regularly used by Charles, Westbrook breaks down her feud. She discusses how hurt she felt after she says he shared a sponsored post for SugarBearHair gummy supplements, a direct competitor of her own Halo Beauty products.

"I don't know what's going to happen next, [and] to be honest, I'm scared," Westbrook says in the video. "But, if I didn't make this video and I didn't say things publicly, I think that I would be feeling worse."

By the end of the clip, Westbrook makes it clear why she's disappointed with the move and Charles' behavior, and why she decided to part ways.

A roughly eight-minute YouTube video titled "tati" was also posted to Charles' account, where he said, "A lot of the time when I've had to address things in the past, I've acted out of impulse, and I've gone off and tried to pull receipts or facts or screenshots and play the victim, and I'm not doing that today, I'm not."

"I'm so disappointed in myself that I ruined our relationship that did mean so much to me even though I didn't do the best job showing it all the time," he said.

"Throughout all of this, what sucks the most is that I know that there's nothing I can say or do to ever earn that friendship or trust back, but I don't blame them for it," he said.