Once upon a time, Jay-Z didn't know how to swim -- but that all changed after he became a father.

During an appearance on HBO Max's "The Shop: Uninterrupted," the 51-year-old rap legend said he learned to swim after daughter Blue Ivy, who is now 9 years old, was born in 2012.

"I didn't learn how to swim until Blue was born," Jay-Z began. "There goes everything you need to know. This is a metaphor for our relationship." 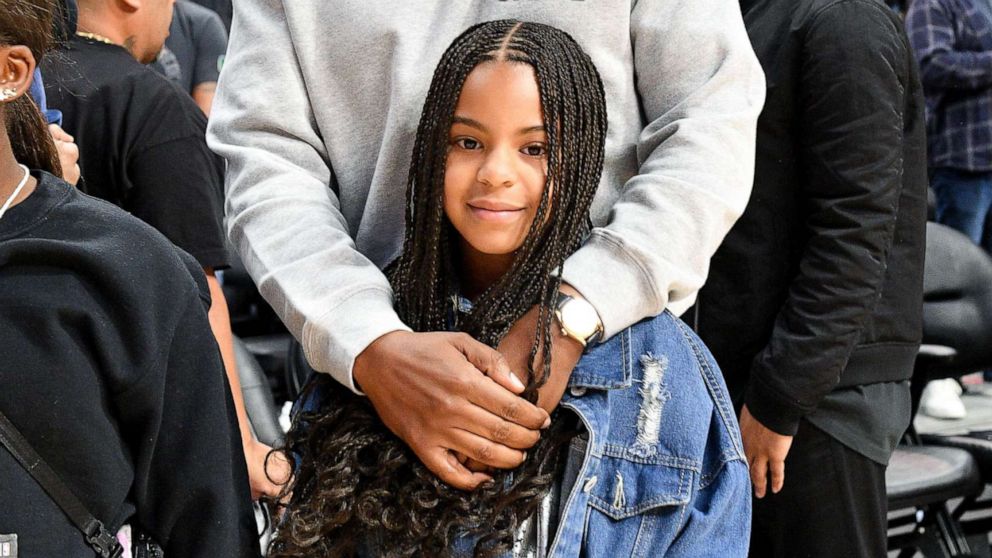 "If she ever fell in the water and I couldn't get her, I couldn't even fathom that thought," he continued. "I gotta learn how to swim. That's it. That was the beginning of our relationship."

MORE: Jay-Z opens up about how he and Beyoncé parent their 3 kids