When it comes to sexual harassment in the workplace, Jennifer Aniston said she has been treated worse by women than men in Hollywood.

Aniston was asked about the #MeToo movement and more in a new wide-ranging interview for the September issue of InStyle.

"I’ve definitely had some sloppy moves made on me by other actors, and I handled it by walking away," she told interviewer Molly McNearney, who is married to Jimmy Kimmel and has known Aniston for half a dozen years. "I’ve never had anyone in a position of power make me feel uncomfortable and leverage that over me. In my personal experience I’ve been treated worse verbally and energetically by some women in this industry." 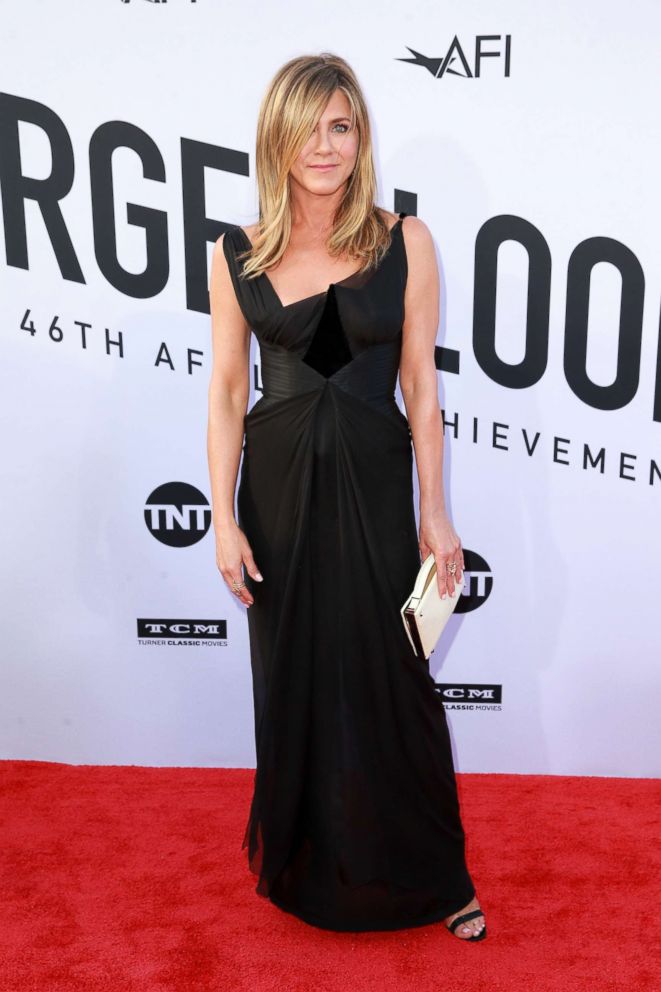 Still, she said, the #MeToo movement is "long overdue."

"But we also need to be better at listening to one another," she said. "That includes men. They need to be part of this conversation."

In my personal experience I’ve been treated worse verbally and energetically by some women in this industry."

The 49-year-old "Friends" alum, who stars in the new movie "Dumplin'," added that she has also gotten her "fair share of sexism in the media."

"Women are picked apart and pitted against one another based on looks and clothing and superficial stuff," she said. "When a couple breaks up in Hollywood, it’s the woman who is scorned. The woman is left sad and alone. She’s the failure. F that. When was the last time you read about a divorced, childless man referred to as a spinster?"

Aniston has been vocal in the past about being a target of the tabloids, both during and after her marriages to Brad Pitt and Theroux.

In 2016, she wrote a first-person essay for the Huffington Post about the "objectification and scrutiny we put women through" and urged readers not to buy into tabloid stories about her or anyone else.

The September issue of InStyle, with Aniston on the cover, hits newsstands August 10.

“With all due respect, I’m not heartbroken.”

Talk about her all you like, but with great friends, new projects, and still-perfect hair, September cover star #JenniferAniston is doing just fine. https://t.co/mVFGXI28pa