It turns out the 2004 romantic drama "The Notebook" could've been very different.

Actress Jessica Simpson claims in her new memoir, "Open Book," that she was up for the main role of Allie Hamilton, which went to Rachel McAdams.

In a selection of the memoir obtained by ET, the actress recalls how she watched the film on a flight after the news of her divorce from Nick Lachey was announced.

"The statement went out while I was in the air, but nobody on the plane knew a thing, except that Jessica Simpson was loudly sobbing in first class. Then they announced that the movie we all had to watch was 'The Notebook.' Oh God, I thought. The most romantic movie in the world, and I was leaving Nick," the selection reads. 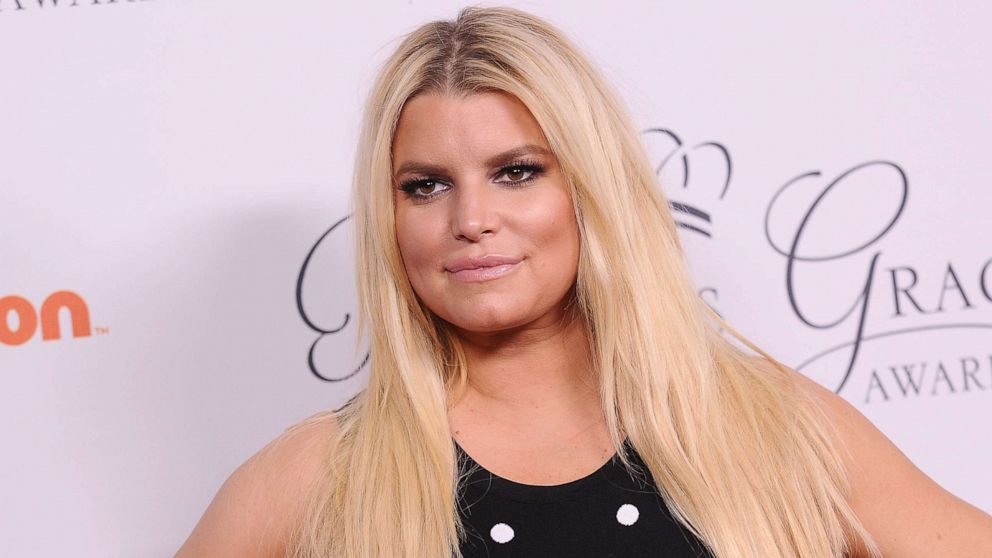 "I knew exactly what the movie was about because I had read the script but turned it down because they wouldn't budge on taking out the sex scene," Simpson wrote. "And it would have been with Ryan Gosling, of all people."

In the book, Simpson also notes she was "in love" with Ryan Gosling, who starred in the movie alongside McAdams, after working with him as a kid on "The Mickey Mouse Club."

"The Notebook," based on the 1996 novel by Nicholas Sparks, would of course later become one of the most beloved romantic movies of all time.

It was a monster success in the box office, grossing more than $115 million.

Warner Bros. has not responded to a request for comment.