Is Reylo a thing? Will there be an epic kiss? Who are Rey's parents? What does "The Rise of Skywalker" even mean?

Let's face it: "Star Wars" fans are eager for answers. But the end of the nine-movie cycle is upon us and questions will finally be answered.

"This movie as an ending, needed to have answers, must have answers," director J.J. Abrams said in a recent appearance on "Popcorn With Peter Travers." "We knew going in that we had to make this feel conclusive."

He added, "There's something about answers, you need answers. But I don’t think demystifying everything is necessarily the key to a successful story." 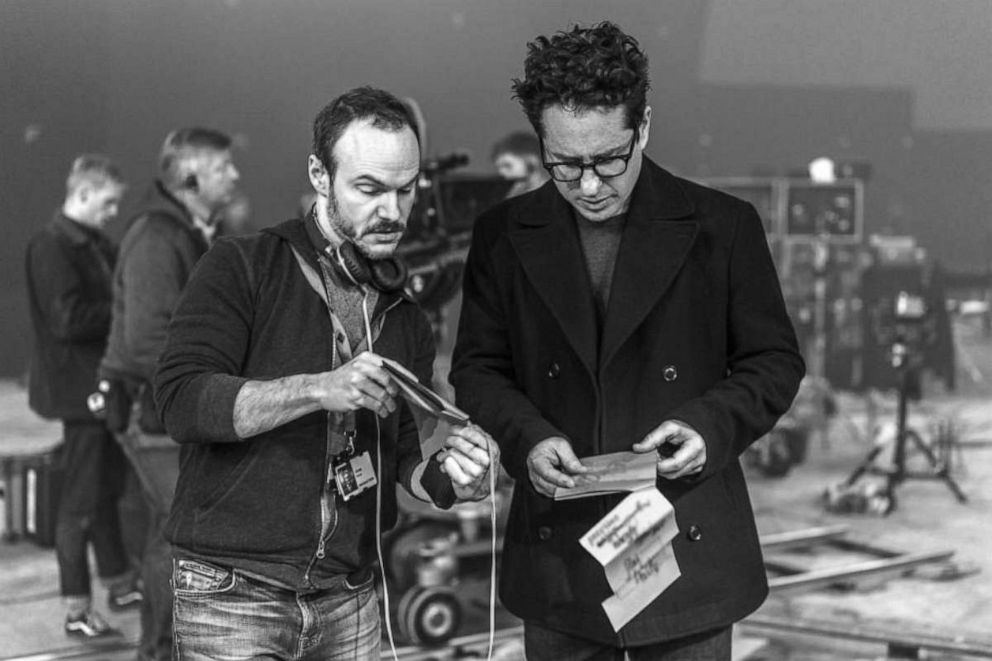 Abrams was just a child when he saw his very first "Star Wars" film. He said he knew right away there was something special about it.

"I was 10. And it was obviously mind-expanding and immediately something that you knew things had changed with that movie," he said.

He quickly realized how the film would change the entire movie-going experience.

"It had such an impact obviously on audiences, on filmmakers and not just the technology of it, but the sort of world-expanding nature of it, the sense of opportunity and possibility," he explained. "And as a filmmaker, I feel very lucky to get to be involved in it." 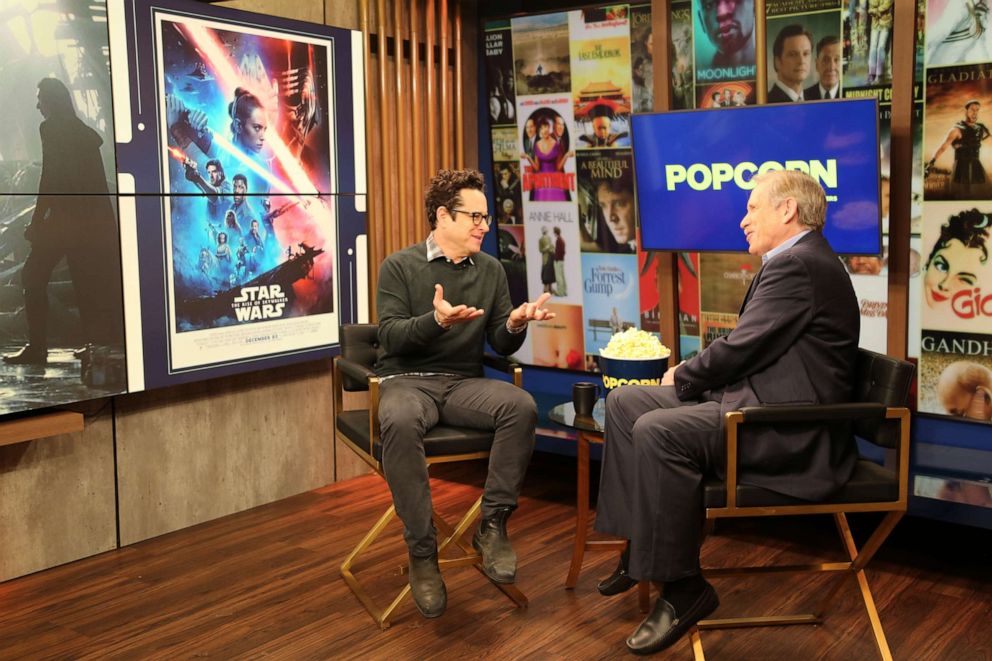 "This is a film for families," Abrams, 53, told Travers. "This is not meant to be something that people are supposed to leave feeling like they didn’t understand it. And yet we wanted to make sure that people felt like not everything was dymystified."

"Star Wars: The Rise of Skywalker" will be in theaters everywhere Dec. 20.

Be sure to watch the full interview with Peter Travers and J.J. Abrams in the video above.

Disney is the parent company of "Good Morning America" and ABC News.