After Deadline shared the announcement on Tuesday, Chu, who also directed 2018 smash-hit "Crazy Rich Asians," took to Twitter to confirm the news and share how meaningful the project is to him.

"Most of my life I have felt out of place, weird and different," he wrote. "I hid behind my camera because people liked to be filmed and I could disappear. I used my short films to wow people so I could feel valued. I felt GREEN in all the ways." 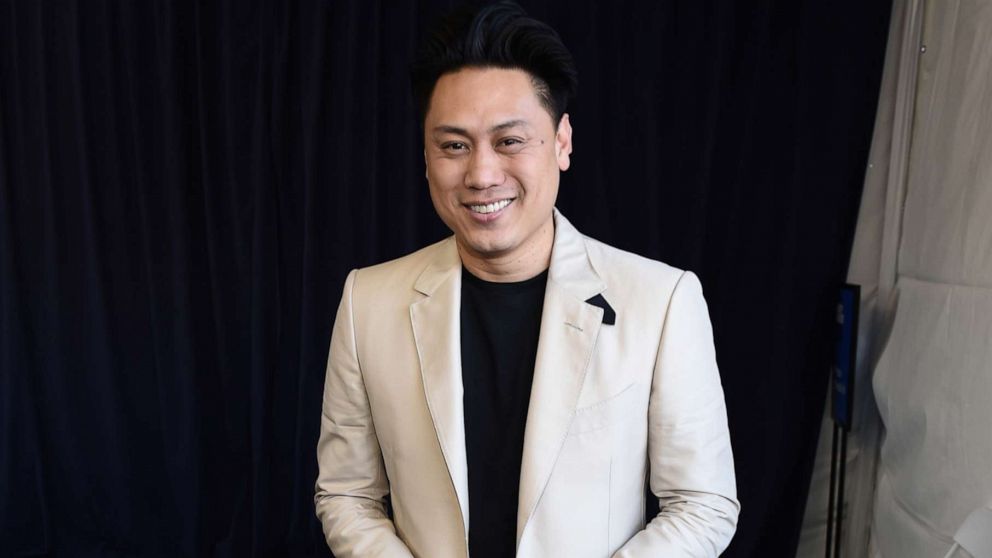 "But when I saw Stephen Schwartz and Winnie Holzman's WICKED over 15 years ago as it was being workshopped in San Francisco I couldn't unsee it. So to think that I have been invited to bring this timeless story to the biggest screens all around the world for people to experience with their family, best friends and total strangers...of all walks of life, ages, shapes and colors is like I've been invited to Oz by the Wizard himself."

"Too late for second-guessing
Too late to go back to sleep
It's time to trust my instincts
Close my eyes and leap..."#WickedMovie @UniversalPics #StephenSchwartz #WinnieHolzman #MarcPlatt it's time.
So... Twitterverse, who should we cast? pic.twitter.com/ZaAeAJTq9f

Maguire previously spoke to "GMA" about how thrilled he was with the news of the film adaptation.

"Children alone knew about the magic of Oz through the original novels published from 1900 on," he said in 2019. "When the famous MGM film, 'The Wizard of Oz,' was made in 1939, the grownup world got in on the love affair. In 2021, 'Wicked's' story and its message will belong to the world in a new way."

The hit Broadway musical has been seen by over 60 million people worldwide and won over 100 international awards.

In his announcement Tuesday, Chu promised that he would "protect this vigorously and hopefully bring a few new surprises along the way."

Chu is also directing the film adaptation of Lin-Manuel Miranda's Tony Award-winning Broadway musical, "In the Heights," out in June 2021.