Jonah Hill may have directed and starred in the upcoming documentary "Stutz," but that doesn't mean you'll see him promoting it.

"Stutz" explores mental health alongside Hill and his therapist -- and Hill's mental health was behind his decision to forgo promotional media appearances.

"Through this journey of self-discovery within the film, I have come to the understanding that I have spent nearly 20 years experiencing anxiety attacks, which are exacerbated by media appearances and public facing events," he shared in an open letter exclusively with Deadline.

The actor, 38, went on to say that he is "so grateful" the film is premiering this fall and he "can't wait to share it with audiences around the world in the hope that it will help those struggling." 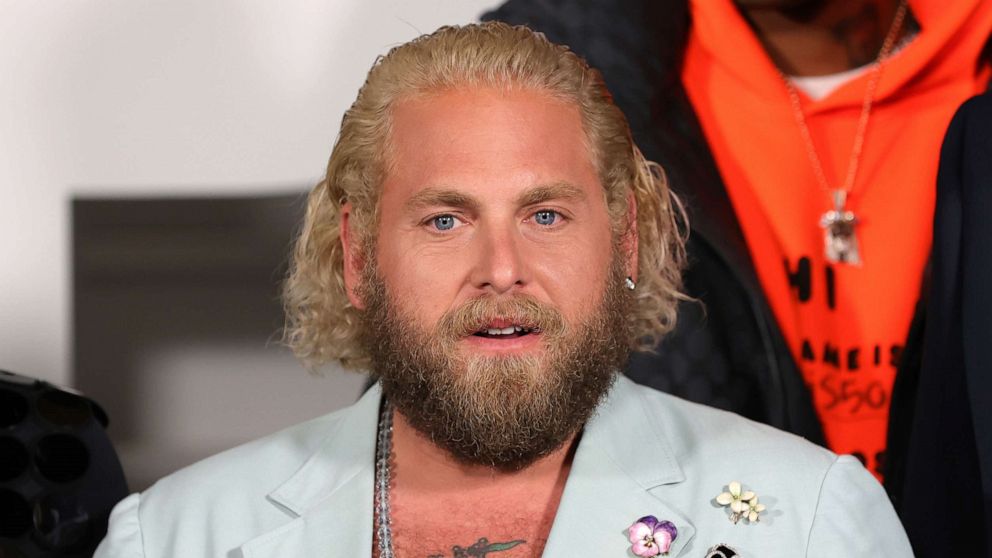 Further explaining his choice to not do press, Hill added that he's taking this step to "protect myself."

"If I made myself sicker by going out there and promoting it, I wouldn't be acting true to myself or to the film," he said. "I usually cringe at letters or statements like this but I understand that I am of the privileged few who can afford to take time off. I won't lose my job while working on my anxiety."

"With this letter and with 'Stutz,' I'm hoping to make it more normal for people to talk and act on this stuff," the "Superbad" star continued. "So they can take steps towards feeling better and so that the people in their lives might understand their issues more clearly."

He concluded, "I hope the work will speak for itself and I'm grateful to my collaborators, my business partners and to all reading this for your understanding and support."