Kate Spade New York announced today that it will donate $1 million to suicide prevention groups after its founder's death by suicide earlier this month.

“Kate Spade was a true fashion icon who brought joy to the lives of women around the world, and inspired women to live life to the fullest. We are dedicated to carrying on her legacy,” Anna Bakst, the CEO of Kate Spade New York, said in a statement.

“The outpouring of love on social media and in our shops from customers of all ages has been overwhelming and moving," she added. "It is such a beautiful reflection of how much Kate was loved.”

Spade was found dead in her New York City apartment on June 5 by a housekeeper, police sources told ABC News. A suicide note was left at the scene, but police officials declined to disclose its contents. The New York City medical examiner officially ruled it a suicide on June 7. 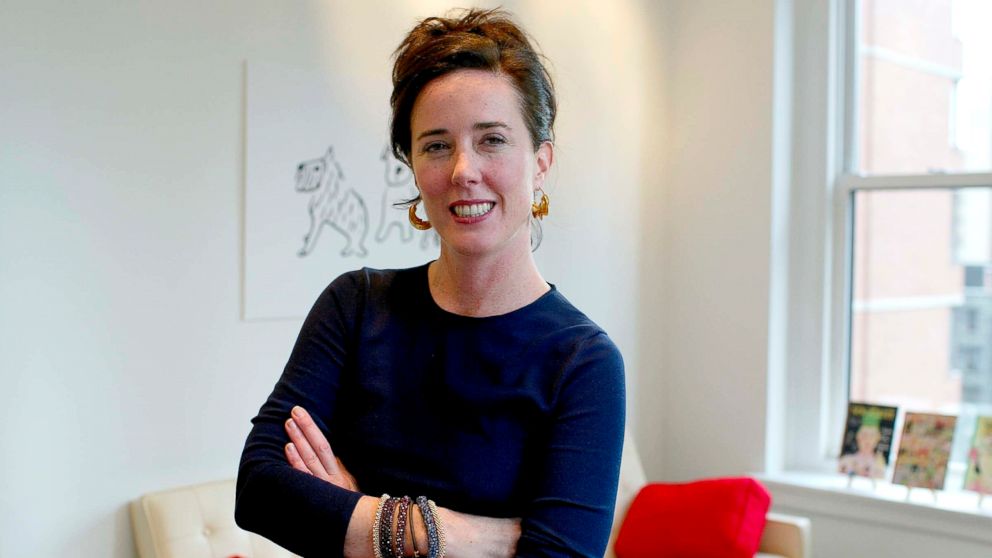 She leaves behind her husband, Andy Spade, and their 13-year-old daughter.

The creative mind, known for her fun and eclectic style, started her namesake company in 1993 and grew it to become a massive fashion empire before she sold the remaining stock she owned in it in 2006. 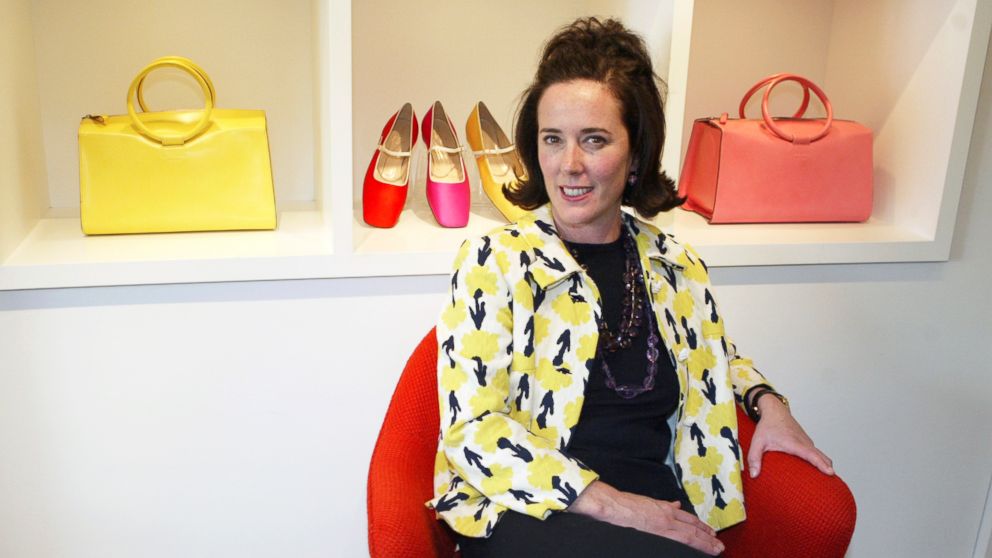 Spade's death shocked many in the fashion community, as well as women around the world who wore her name on their handbags for years, and shed a blinding light on the indiscriminate nature of suicide and depression.

Suicide is the 10th-leading cause of death in the United States, according to the U.S. Centers for Disease Control and Prevention (CDC). 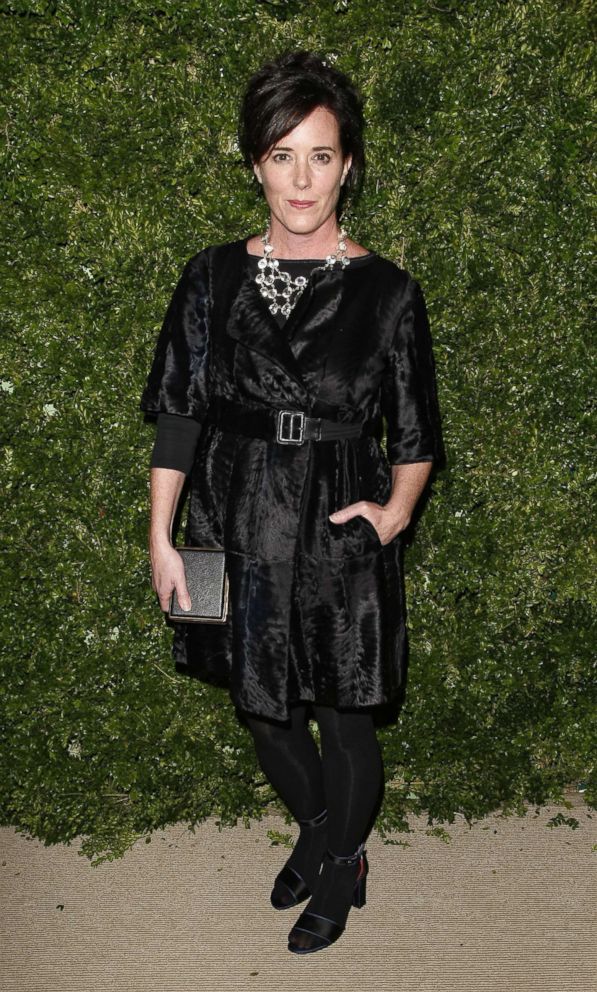 Just days after Spade's death, suicide was thrust into the spotlight again when beloved chef and television personality Anthony Bourdain was found dead in his hotel room in France, and local authorities ruled it a suicide.