In the touching tribute to the country music icon, which aired on Wednesday, Clarkson expressed just how much of an inspiration McEntire has been to her.

“I’ve been a fan of Reba since I was a little girl. Her voice has always felt nostalgic for me. Even as an adult, there’s something about her tone and her storytelling that just feels like home,” Clarkson said. 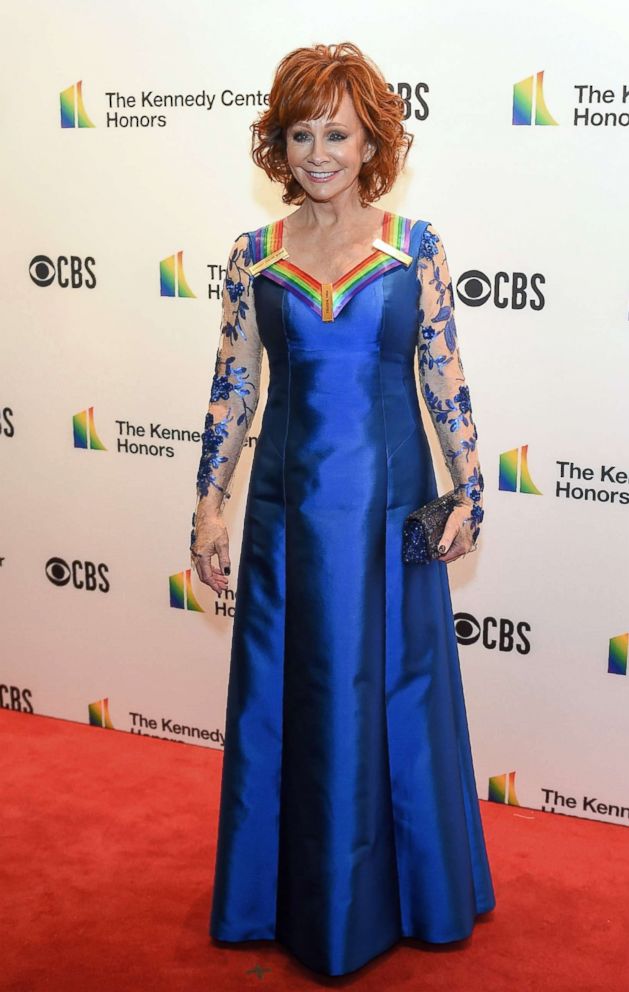 “Sometimes when we meet our heroes, it doesn’t always pan out how you hope," she continued. "But meeting Reba — being friends with her, and eventually becoming family — has been one of the highlights of my life, truly."

McEntire went from being Clarkson's hero to becoming her family in 2013, when she married Brandon Blackstock, McEntire’s stepson from her marriage to ex-husband Narvel Blackstock.

The "American Idol" alum and Blackstock now have four children, including two from Blackstock's previous relationship.

(MORE: Kelly Clarkson loves this mom who lip-synched 'Since U Been Gone,' embarrassing her son at a basketball game) 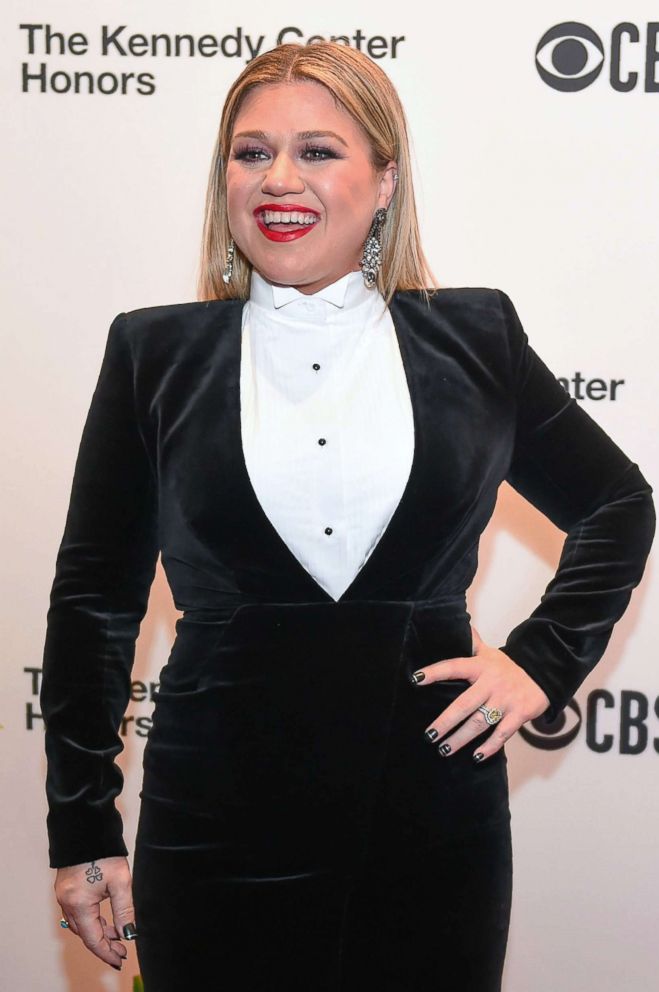 Clarkson expressed how appreciative she is for McEntire's influence on her family.

McEntire shared a post on Instagram in which she thanked those who honored her on the special night.

"I love you all for standing up for me!!!" she captioned the shot.

I love you all for standing up for me!!!!

McEntire sounds like she shares Clarkson's feelings of love and respect.

"Everybody knows she's talented but sometimes they don’t see that big-hearted, loving person that she really is," she added.