Ken Jennings and Mayim Bialik will host the syndicated version of "Jeopardy!" for the rest of 2021, Sony Pictures Television announced Thursday.

The two will take the reins while the search for a new, permanent host to take over for the late Alex Trebek continues in the wake of Mike Richards' exit.

Bialik, who has been named the host of "Jeopardy!" primetime specials and spin-offs, will host episodes airing from Sept. 20 through Nov. 5. After that, the "Big Bang Theory" star and Jennings will split hosting duties as their schedules allow. 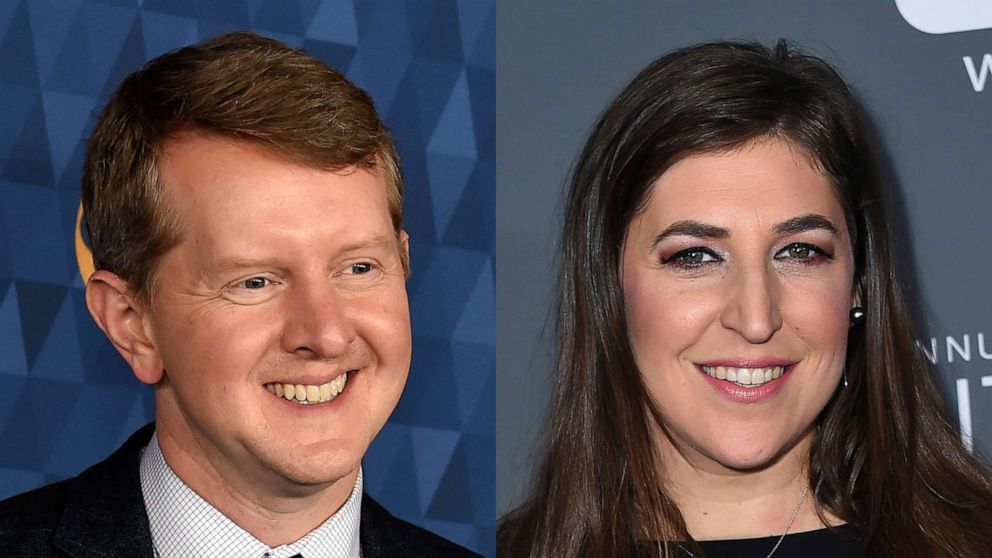 Richards was named the new, permanent host of the syndicated version of "Jeopardy!" on Aug. 11. After filming just a week's worth of shows, he stepped down from the position on Aug. 20 and, as of Aug. 31, is no longer an executive producer for "Jeopardy!" or "Wheel of Fortune."

Because "Jeopardy!" is filmed in advance, Richards' episodes aired this week, beginning Sept. 13. Richards' final episode as host will be Sept. 17.

Richards came under fire after controversial remarks he made on "The Randumb Show," a podcast he hosted from 2013 to 2014, resurfaced. These since-deleted episodes included disparaging comments about women, for which Richards has apologized.

This also brought to light a 2010 lawsuit in which a former model on "The Price Is Right," during Richards' tenure on that program, alleged her contract was not renewed after she gave birth. Of the discrimination case, which was settled out of court without any admission of wrongdoing, Richards said the allegations "don't reflect the reality of who I am."

When announcing he was stepping down as the new "Jeopardy!" host, Richards said, "It pains me that these past incidents and comments have cast such a shadow on Jeopardy! as we look to start a new chapter."

He added that he was "deeply honored" to be given the opportunity, but it had "become clear that moving forward as host would be too much of a distraction for our fans and not the right move for the show."

When Richards stepped down as executive producer, Suzanne Prete, the executive vice president of business and strategy for both "Jeopardy!" and "Wheel of Fortune," said the hope was that when he relinquished the hosting position "it would have minimized the disruption and internal difficulties we have all experienced these last few weeks. That clearly has not happened."