In a rare candid interview, Kendall Jenner is opening up about her life away from the reality TV show cameras. She's also addressing rumors about her love life, including one that claims she might be a lesbian.

"I think it's because I’m not like all my other sisters, who are like, ‘Here’s me and my boyfriend!’ So it was a thing for a minute because no one ever saw me with a guy," she said in the April issue of Vogue. "I would always go that extra mile to be low-key with guys, sneaking around all the time. You don’t want to, like, look crazy.”

.@KendallJenner stars on the cover of our April issue! Read the full interview: https://t.co/Kdy436tg8z pic.twitter.com/vcPm0aLY7f

Jenner, 22, is a self-described tomboy, but says she's never been with women.

"I don’t think I have a bisexual or gay bone in my body, but I don’t know! Who knows,” she said. “I’m all down for experience -- not against it whatsoever -- but I’ve never been there before."

Jenner said she understands where people could get that impression, because of the energy she gives off.

"But I don’t want to say that's wrong, because I’m not transgender or anything," she continued. "But I have a tough energy. I move differently. But to answer your question: I’m not gay. I have literally nothing to hide ... I would never hide something like that." 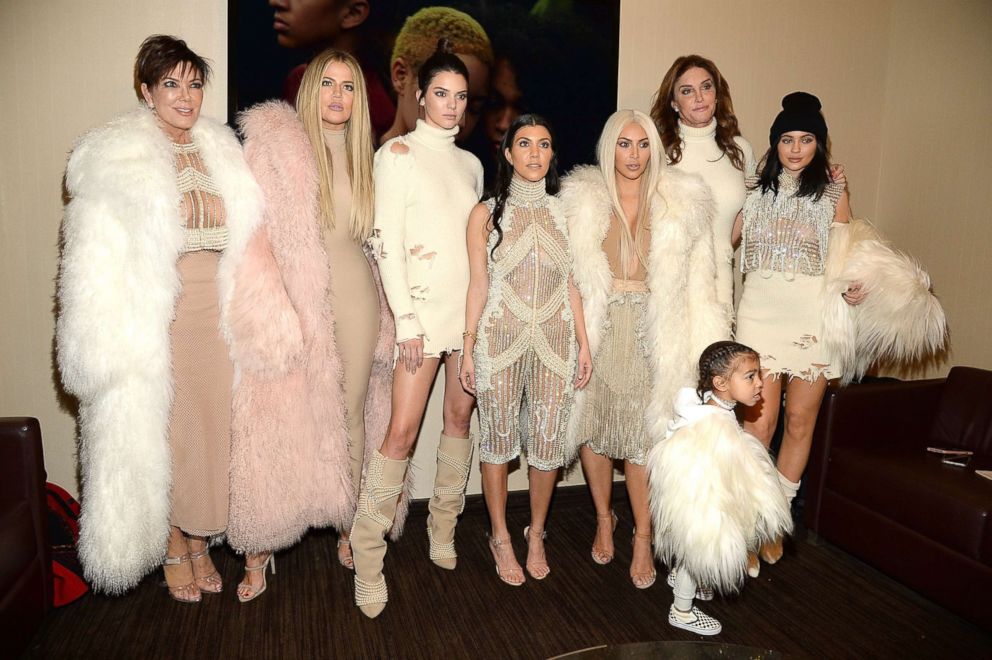 The "Keeping Up With the Kardashians" star may be hiding her rumored relationship with NBA player Blake Griffin, however. Jenner has never confirmed the relationship, but according to Vogue the two are dating.

"I like my private life," Jenner said when asked point-blank if Griffin was her boyfriend. "I’m happy. He’s very nice. I have someone being very nice to me.”

In the wide-ranging cover story, Jenner also talks about her botched Pepsi ad, in which she's seen offering a police officer a Pepsi amid a protest. The 2017 ad was swiftly pulled with PepsiCo saying in a statement that they "clearly missed the mark."

"Obviously, my intention was not to hurt anyone," Jenner said. "Honestly, I just hid out. It hurt me that I hurt other people."

The model added, "I’ve been yelled at before, stepped in controversy before, but nothing to that extent. You can never really prepare for something like that." 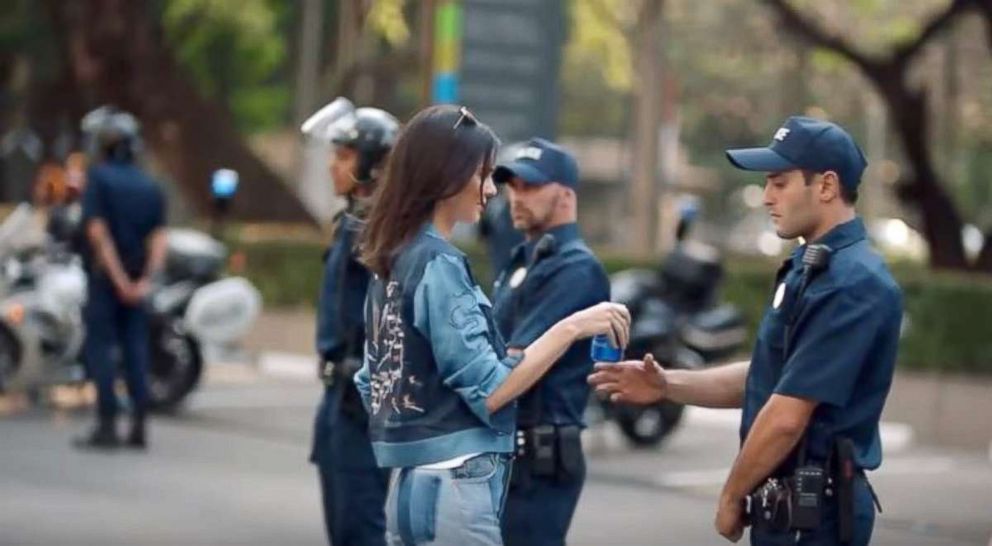 Jenner added that none of her black friends or family members, such as her brother-in-law Kanye West, talked with her about why critics were incensed, nor did they need to.

"Nobody came to me to explain it to where I was like, 'Oh, I get it.' But I’m not an idiot. I can see it for myself," she said. "I am a huge people pleaser, and that is what my job has always been: You come to set and you do what you’re told."

Jenner concluded, "My family, my agent, my friends all make fun of me for it: Girl, you need to give yourself some credit. But that’s what I took out of it: I need to be more present and pay more attention."