Kevin Conroy, the actor best known for providing the voice of Batman and Bruce Wayne in animated shows and video games for decades, has died. He was 66.

A representative for Conroy confirmed the news to ABC News, saying the actor died Nov. 10 after a short battle with cancer. Conroy is survived by his husband, Vaughn C. Williams, as well as two siblings.

The Julliard-trained actor's career on television began in the '80s when he appeared in soap operas like "Search for Tomorrow" and "Another World" and in shows like "Dynasty," "Tour of Duty" and "Ohara." 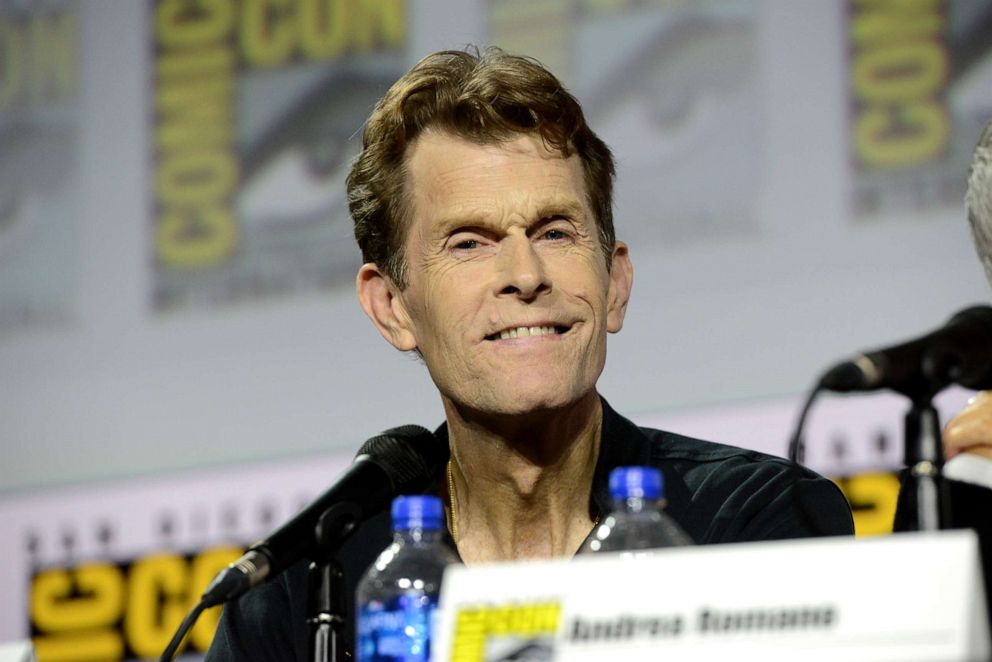 In 1992, Conroy debuted as the voice of both Batman, and his playboy alter-ego, Bruce Wayne, in the influential, Emmy-winning "Batman: The Animated Series."

Though the show ended in 1995, the dual role followed him for decades; his growly take on Batman, and his passive, jovial voice as Wayne -- much closer to Conroy's natural speaking voice -- were heard over dozens of animated shows in the DC universe, including "Batman Beyond," which ran from 1999 to 2001.

He also voiced the characters in the 1993 animated movie "Batman: Mask of the Phantasm." 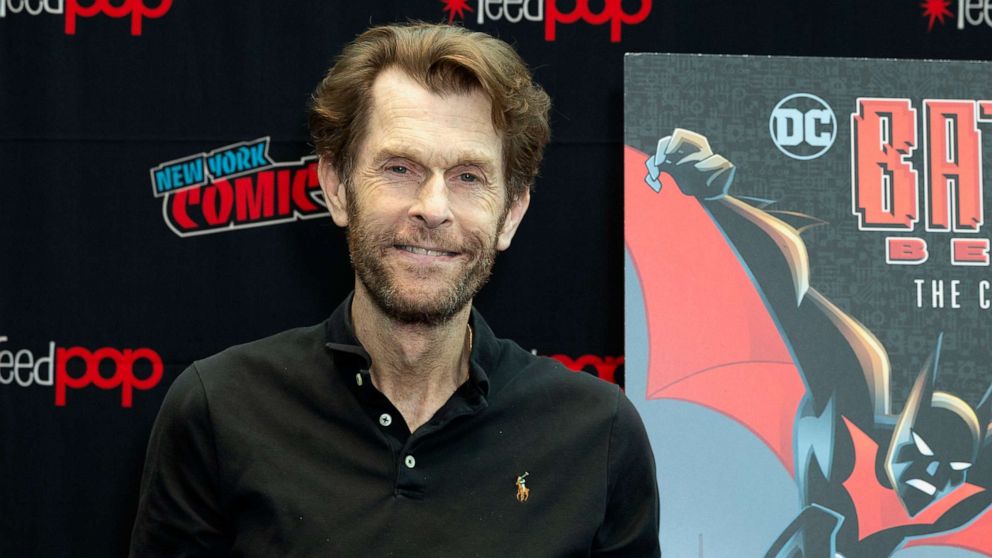 In recent years, Conroy even portrayed the beloved character in live-action form, on CW's "Crisis on Infinite Earths" event via an episode of "Batwoman."

MORE: Review: 'The Batman' is a mesmerizing mind-bender that grabs you hard and never lets go

In the statement on his passing, Mark Hamill, who famously voiced The Joker opposite Conroy's Dark Knight, stated, "Kevin was perfection. He was one of my favorite people on the planet, and I loved him like a brother."

He also called Conroy "a brilliant actor" and "the definitive Batman" for generations.

"It was one of those perfect scenarios where they got the exact right guy for the exact right part, and the world was better for it," Hamill added. "He will always be my Batman."