The DA's office released formal declinations in each of the sex abuse cases against the three actors.

Spacey had been accused of assaulting a man in West Hollywood in 1992. According to the declination, the statue of limitations has expired. The district attorney's office added that the case did not involve an underage victim.

The Oscar-winning actor still faces multiple accusations of sexual misconduct, including from at least 20 people at London's Old Vic Theatre, who reported being the subject of Spacey's inappropriate behavior over a time period of 18 years.

Actor Anthony Rapp, 46, told BuzzFeed last October that when he was a teenager, Spacey, then in his 20s, made a sexual advance toward him. Spacey, 59, stated that he did not remember the alleged incident, but apologized for what "would have been deeply inappropriate drunken behavior."

He later sought "evaluation and treatment," according to a statement at the time from his spokesperson. 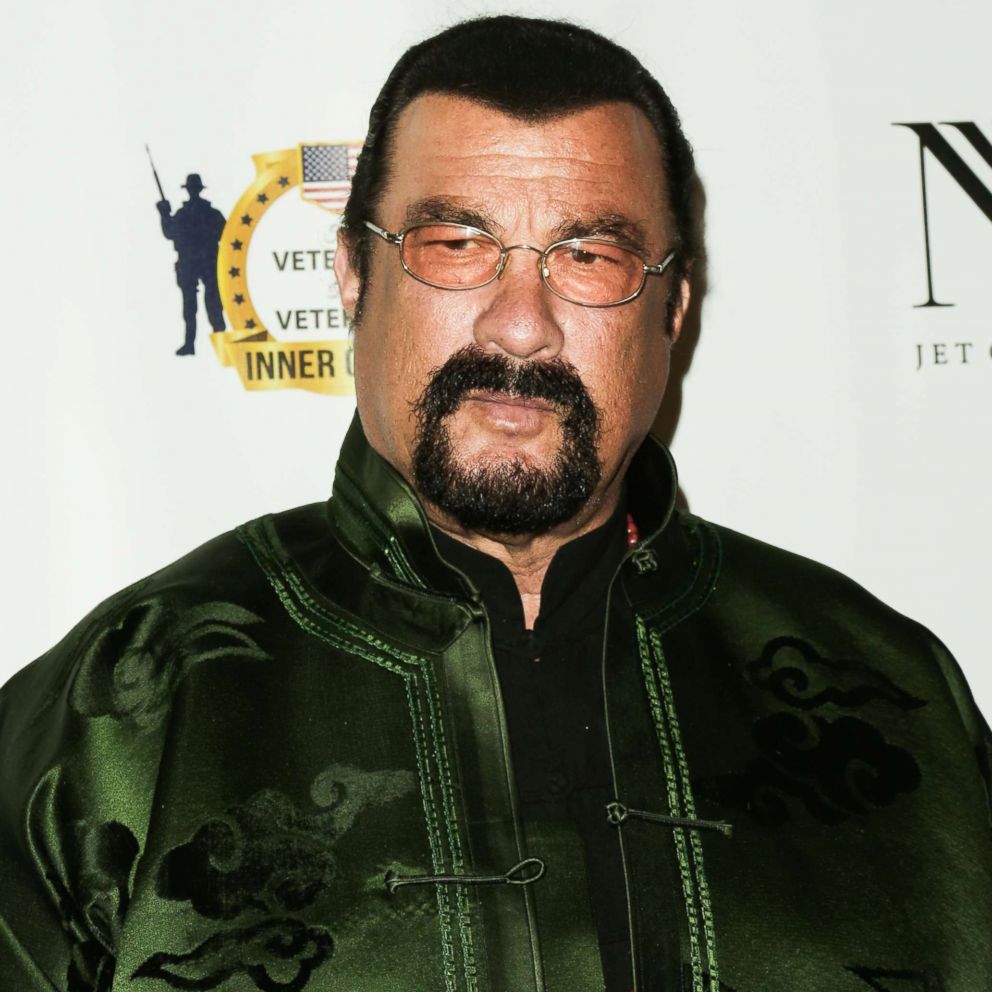 In the case of Seagal, the allegation of assault is from 1993, when the victim was 18 years old. The declination states that the statute of limitations expired in 1999.

The action star was accused earlier this year by two women of sexual assault and rape. One of them, Regina Simons, said Seagal raped her at his home when she was in her late teens. She said he invited her to a wrap party for the 1994 film "On Deadly Ground," but that when she showed up no one else was there.

Seagal's attorney Anthony Falangetti denied the accusations on behalf of his client in a statement to ABC News.

"Mr. Seagal denies all accusations and continues to stand his ground that he has not engaged in any such misconduct. The allegations that have been made against Mr. Seagal are false and have no substantive material support," he said in the statement.

"The accounts of both women are completely fictitious and totally made up," the statement continued. "The allegations are a disservice to women who are victimized because of real predators in the film industry." 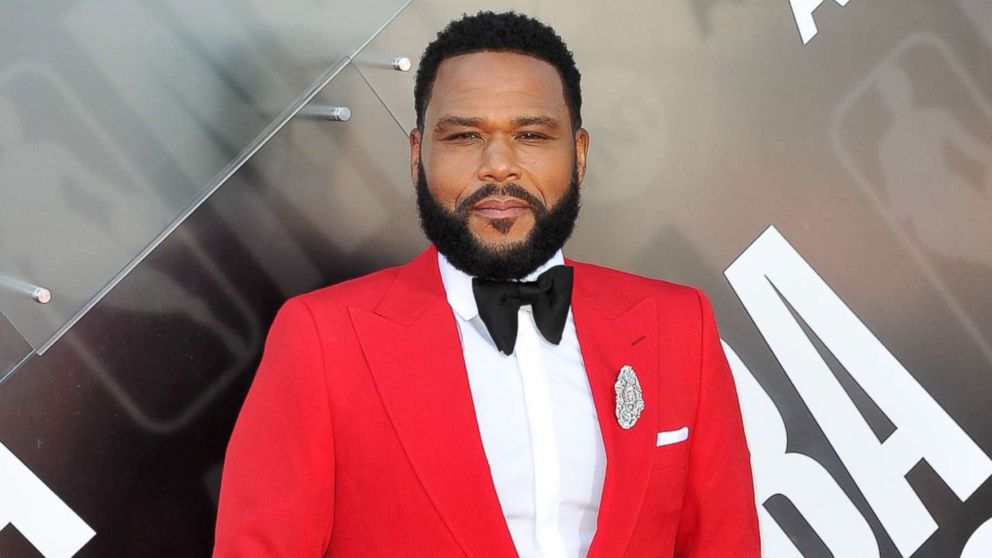 As for Anderson, the woman who accused him of assault declined to be interviewed by investigators, the declination stated.

Earlier this summer, the "Black-ish" star was under investigation after the woman filed a complaint with the LAPD's Hollywood Division, claiming Anderson assaulted her more than a year ago.

"It's unfortunate that anyone can file a police report whether it is true or false," a spokesperson for Anderson said in a statement to ABC News. "The authorities have not contacted Anthony or any of his representatives about this matter. Anthony unequivocally disputes the claim."