Kim Kardashian West and Kanye West are divorcing, a representative for the reality star confirmed to ABC News on Friday.

ABC News also confirmed the former couple is seeking joint custody of their four children -- North, 7; Saint, 5; Chicago, 3; and Psalm, 1 -- and that both are committed to co-parenting, keeping their divorce amicable when it comes to the kids.

Kardashian West, 40, and West, 43, married in 2014 and have reportedly been living apart for some time, with West apparently spending time in Wyoming and Kardashian West staying in California.

Last summer, the "Keeping Up With the Kardashians" star pleaded for "compassion and empathy" as the rapper made headlines for displaying increasingly erratic behavior during his failed presidential run. Explaining that West has bipolar disorder, Kardashian West said that she'd never discussed it publicly before because she's always felt "very protective of our children and Kanye's right to privacy when it comes to his health." 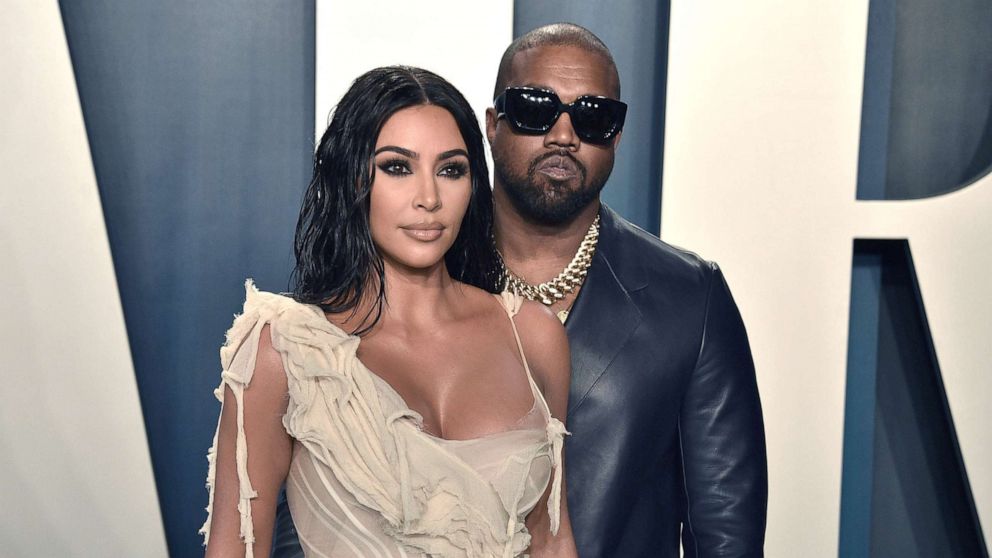 "I understand Kanye is subject to criticism because he is a public figure and his actions at times can cause strong opinions and emotions," she wrote, calling her husband a "brilliant but complicated person." She said he has the "pressures of being an artist and a Black man" on top of the pain of losing of his mother in 2007.

"Living with bi-polar disorder does not diminish or invalidate his dreams and his creative ideas, no matter how big or unobtainable they may feel to some," she added. "That is part of his genius and as we have all witnessed, many of his big dreams have come true."

This was the first marriage for West and the third for Kardashian West.