Lady Gaga's Las Vegas residency, called "Enigma," kicked off on Friday at the Park MGM’s Park Theater, and it's already causing a stir.

The concert series, which runs until November 2019, will be comprised of more than 20 "Enigma" shows and five jazz and piano engagements.

For her first concert on Friday night, the singer amazed fans with a 21-song set that reportedly lasted two hours.

From what Gaga's shown her fans so far, it's a show you won't want to miss. 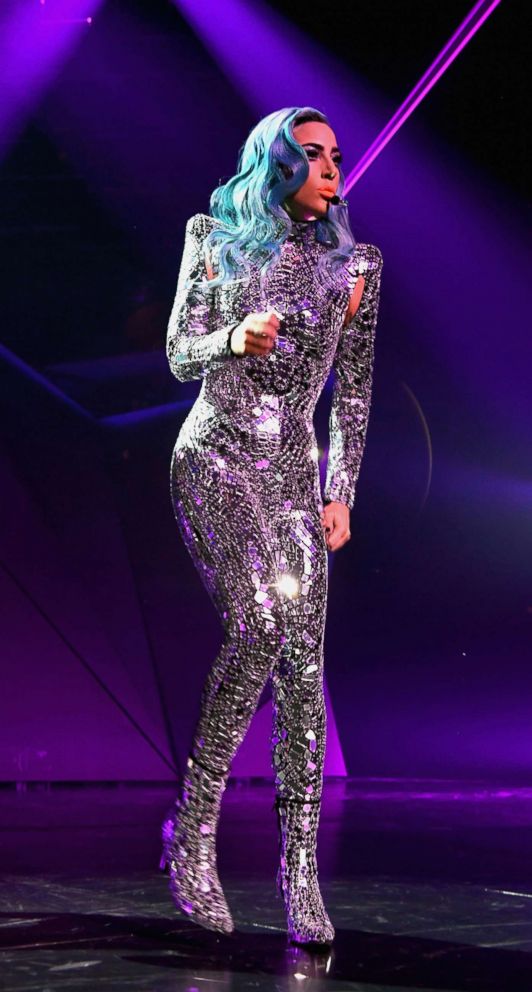 In typical Gaga fashion, she's getting real with her fans

Before playing her hit song "Shallow" from “A Star Is Born,” the singer and actress opened up about the song's meaning and her fans influence on her life.

"For a really long time I felt so misunderstood about the way I dressed, the way I talked, my attitude," she said. “They thought it was shallow. I’m so proud to be this far, but the truth is, you gave birth to me.”

Even big names like Celine Dion are crazy for Gaga

The singer's loyal legion of fans aren't the only ones obsessed with Lady Gaga's performances so far.

Celine Dion was spotted at one of the concerts dancing in the crowd to some of Gaga's top hits.

Celine Dion getting her life at Lady Gaga's show pic.twitter.com/Gj7oV28kf3

Several other celebrities, including singer Katy Perry and actor Orlando Bloom, were in attendances for the singer's opening weekend.

She also performed a cover of David Bowie's "I'm Afraid of Americans."

(MORE: Lady Gaga opens up about her big screen debut in 'A Star is Born')

The "Engima" concert features the singer descending from the ceiling, interacting with her alter ego, a robot-like being called "Enigma" and showcasing several wild looks while belting out her hits.

She introduced her robot-like counterpart in a YouTube video just before her residency began.

Gaga likely has some surprises in store for her fans throughout the upcoming tour dates, so stay tuned.