Lakeith Stanfield is one of the hottest on-screen stars right now. He's had an incredible couple of years as an actor, with breakout performances in the Oscar-winning film "Get Out" and the hit TV series "Atlanta" -- and his newest film "Sorry to Bother You" hits theaters nationwide today.

But, Stanfield said, it's his new life as a parent that has really changed his view of the world.

"It’s quite crazy, I’m seeing it for the first time, again," Stanfield said recently on "Popcorn with Peter Travers." "Everything is brand new. I’m paying attention to patterns in the leaves. The things I didn’t think about before, now I can feel ‘em. It’s great." 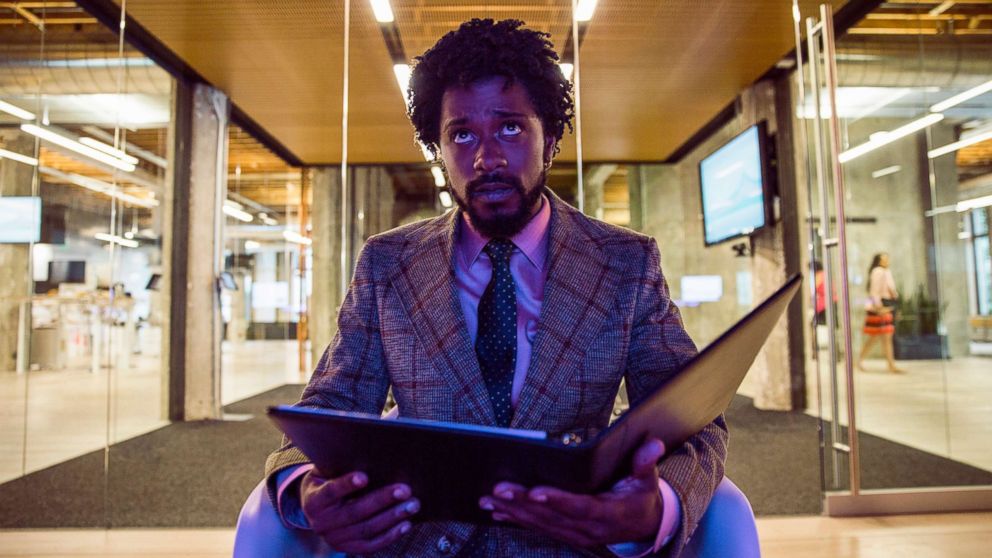 Peter Prato/Annapurna Pictures
Lakeith Stanfield in a scene from "Sorry to Bother You."

In his newest film, Stanfield plays a telemarketer named Cassius Green who finds a creative way to advance his career and make a better life.

"He realizes that in order to move forward in this position that he needs to use his white voice, which is in this movie a literal voiceover by a white actor," Stanfield said. "It’s funny as hell."

He went on to explain the significance of the "white voice," provided by actor David Cross in the film.

"This does not just have to do just with race," he explained. "I think slavery takes many forms and fashions. A lot of us are slaves to our jobs. A lot of us are slaves to predicaments and positions that we find ourselves put in. And so I think the white voice itself serves as a metaphor for something much larger. The white voice isn’t literally talking about a white man and a white woman’s voice. It’s talking about an idea, a position, a feeling in this country that is adopted by a majority and in many countries by their majorities which is one of feeling like I’m a part of the group." 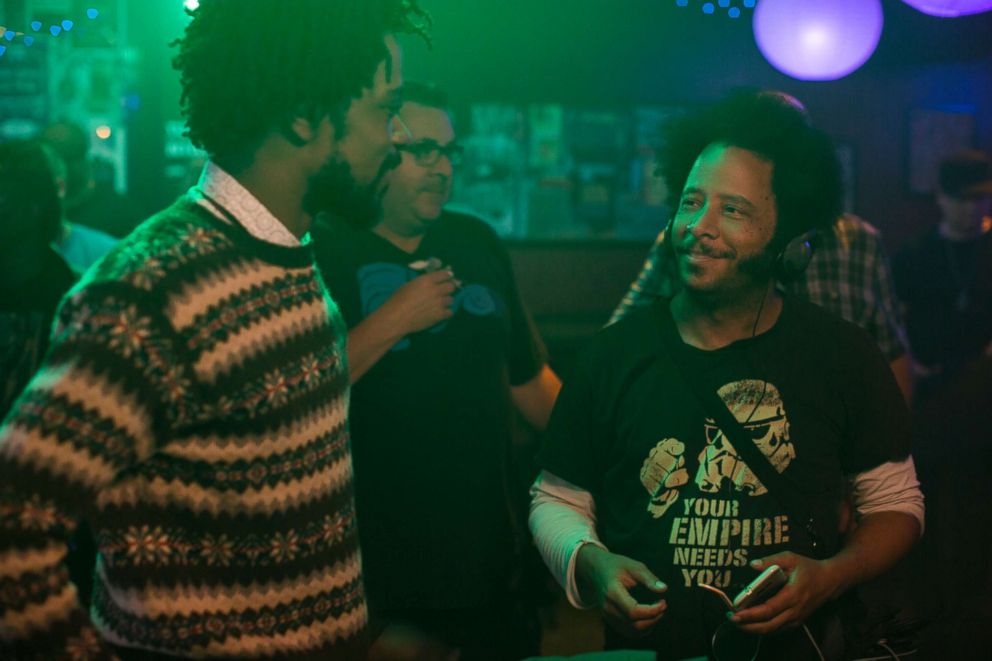 Peter Prato/Annapurna
Lakeith Stanfield and director Boots Riley on the set of "Sorry to Bother You."

The film comes from director Boots Riley after he and Stanfield chatted at a film festival.

"I ran into him at Sundance," Stanfield said. "And he just has a mind full of endless, creative ideas. He brought the script to me and I was really flattered that he thought that I might be good to be the central character in this. And I read it and I thought, 'oh, I have to do this.' This is the craziest thing I’ve ever read. And, for a lot of people, this will be the craziest movie you’ve ever seen.” 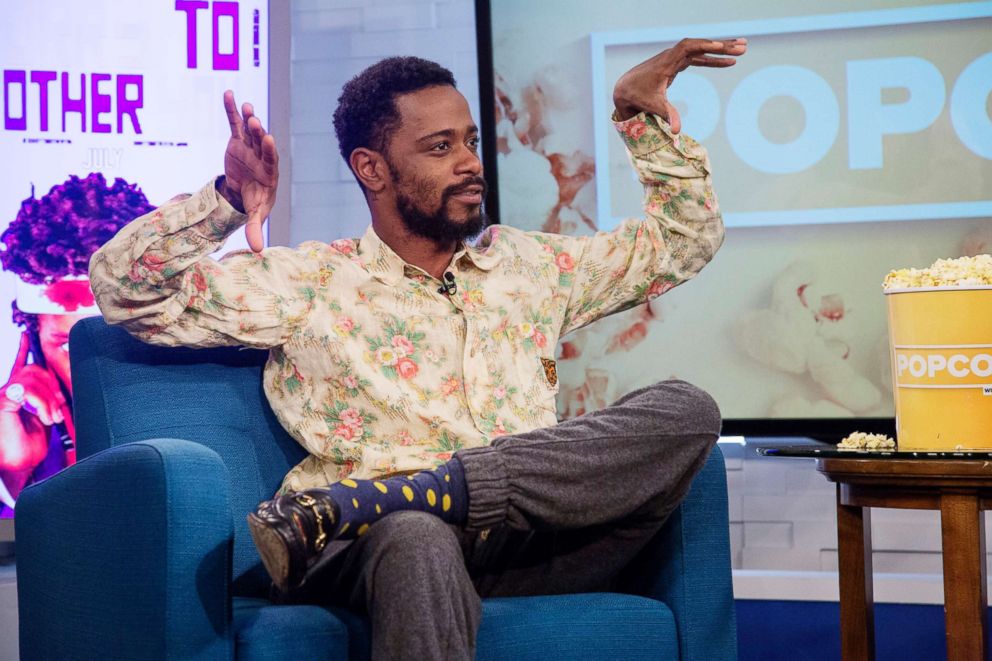 Be sure to watch the full interview with Peter Travers and Lakeith Stanfield in the video above.