The former professional cyclist announced on Instagram Tuesday that he tied the knot with his longtime fiancée Anna Hansen.

"Best. Day. Ever. Married the love of my life @annahansenarmstrong," Armstrong, 50, wrote. "So special having our kids there, as well. It was an evening full of laughter and plenty of joyful tears." 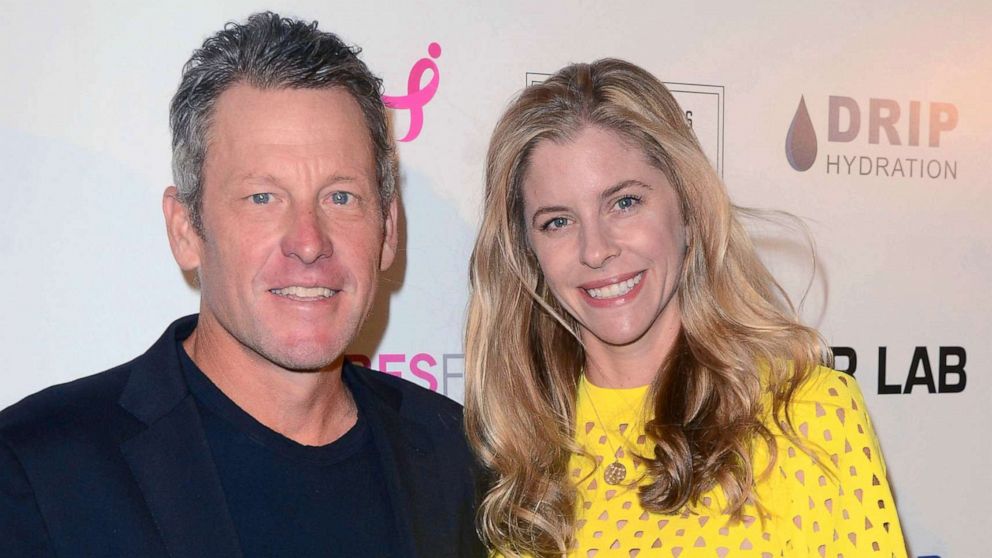 David Edwards/MediaPunch/IPx via AP, FILE
Lance Armstrong and Anna Hansen pose for a portrait while atteding an auction at the El Rey Theater in Los Angeles, on June 7, 2018.

"Anna, you have been my absolute rock the past 14 years and let me be clear, I would not have survived them without you," he continued. "I am so proud of the couple we have become -- It took us doing the work, the really hard work, and I am so glad that we did. I love you immensely and will always be here for you and our family."

He then thanked the officiant and photographer -- who both appear to be friends of the couple -- tagging them in the caption. "Hope you are all having an excellent summer -- I sure as hell am," he added.

MORE: An inside look at ESPN's documentary on Lance Armstrong

Armstrong shared a carousel of photos of the big celebration, which took place in France at Château La Coste, a vineyard in Le Puy-Sainte-Réparade, in Provence. The photos included a snap of Armstrong and his bride, their kids, their "first look" moment and photos of their first dance and kiss.

MORE: Lance Armstrong Opens Up About 'Living a Lie' in New Documentary

Armstrong proposed to Hansen in May 2017, sharing a photo of the two of them on Instagram in Lake Austin, Texas, along with the caption, "She said... YES!!!!"

Armstrong was regarded as one of America's greatest athletes and cycling's most decorated champion until an investigation by the United States Anti-Doping Agency in 2012 concluded that he had used performance-enhancing drugs. In 2013, Armstrong confessed to Oprah Winfrey in an interview to using banned substances for years. Armstrong was later stripped of all his titles.