Although Laura Dern is celebrated as one of the best actresses on the big screen, the star said one person has her beat: her mother Diane Ladd!

“Happy birthday, goddess mama! You are my endless inspiration and my favorite buddy to go for a swim with!! And just the best darn actor EVER!” Dern posted on Instagram on Nov. 29. 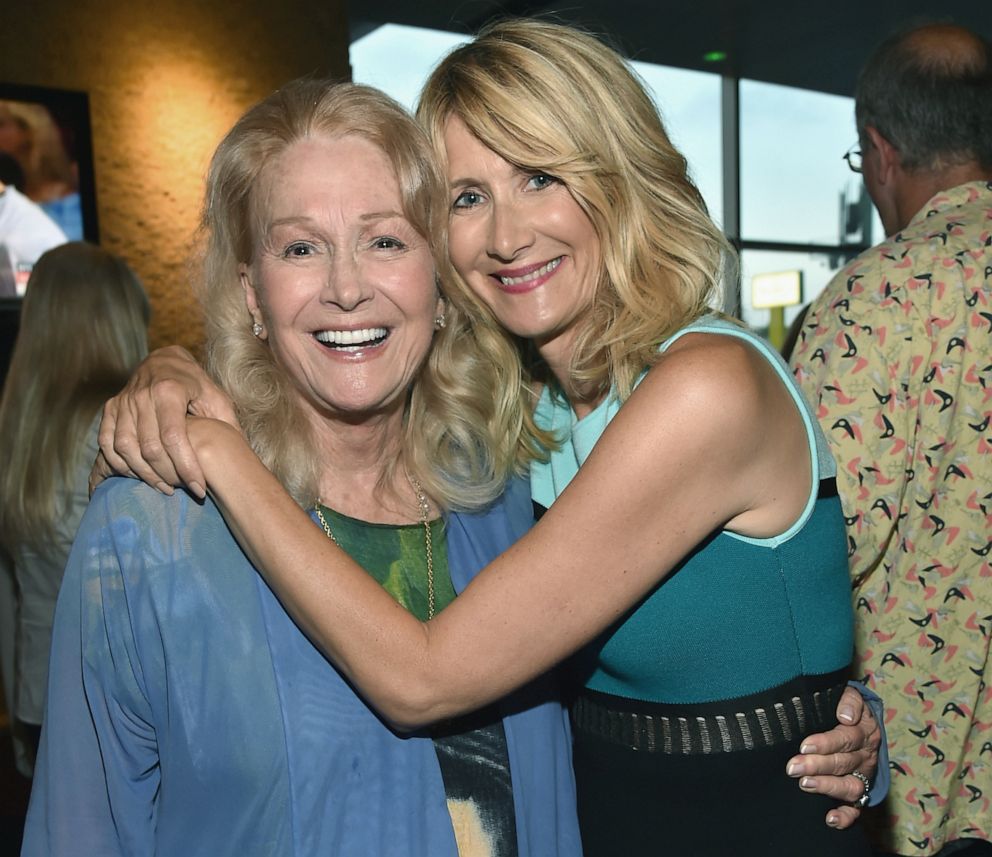 Ladd, 87, started her career in 1957, and nearly 70 years later, is still active and currently starring in the television series "Chesapeake Shores" airing on the Hallmark Channel.

Dern has won an Academy Award, a Primetime Emmy Award and five Golden Globe Awards over the course of her 50-year career.