“Lessons in Chemistry” by Bonnie Garmus is our April “GMA” Book Club pick.

Garmus’ debut novel has been named one of the most anticipated books of the year. 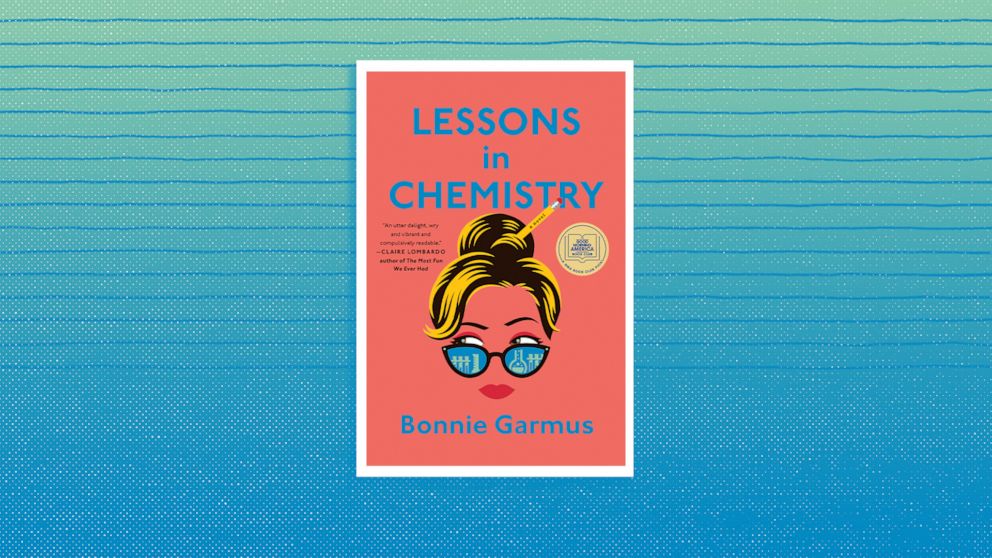 The story, which takes place in 1960s California, follows Elizabeth Zott, a chemist who works at Hastings Research Institute. Though brilliant and a highly trained scientist, Zott isn't respected by her colleagues because she’s a woman.

Elizabeth’s life takes a turn when she becomes a single mother and the unlikely star of a TV cooking show. But, as her following grows, not everyone is happy. Not only is she teaching her audience -- so-called “average” housewives” -- how to cook, she’s daring them to change the status quo.

Garmus told “GMA” that you should read her book if you’re “tired of all the ways people make life miserable for others through misogyny and racism, and all the societal burdens that surely should have been eradicated by now.”

“Maybe you could also use a laugh,” Garmus said. “But also some inspiration from a woman in the sixties who refuses to conform and because of it, encourages a nation to dare and be different.” 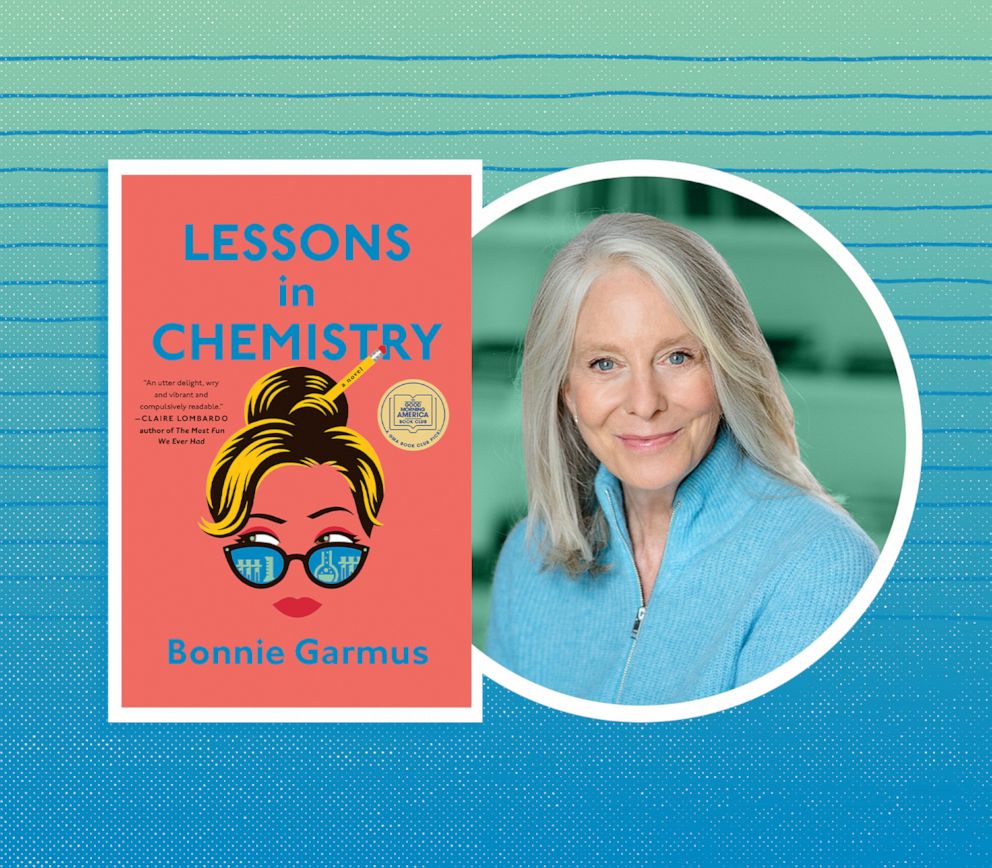 'Lessons in Chemistry' by Bonnie Garmus

Garmus’ debut novel takes place in 1960s California and follows Elizabeth Zott, a chemist who works at Hastings Research Institute. Though brilliant and a highly trained scientist, her colleagues don’t think so just because she’s a woman.

Back in 1961, when women wore shirtwaist dresses and joined garden clubs and drove legions of children around in seatbelt-less cars without giving it a second thought; back before anyone knew there’d even be a sixties movement, much less one that its participants would spend the next sixty years chronicling; back when the big wars were over and the secret wars had just begun and people were starting to think fresh and believe everything was possible, the thirty-year-old mother of Madeline Zott rose before dawn every morning and felt certain of just one thing: her life was over.Despite that certainty, she made her way to the lab to pack her daughter’s lunch.

Fuel for learning, Elizabeth Zott wrote on a small slip of paper before tucking it into her daughter’s lunch box. Then she paused, her pencil in midair, as if reconsidering. Play sports at recess but do not automatically let the boys win, she wrote on another slip. Then she paused again, tapping her pencil against the table. It is not your imagination, she wrote on a third. Most people are awful. She placed the last two on top.

Most young children can’t read, and if they can, it’s mostly words like “dog” and “go.” But Madeline had been reading since age three and, now, at age five, was already through most of Dickens.

Madeline was that kind of child—the kind who could hum a Bach concerto but couldn’t tie her own shoes; who could explain the earth’s rotation but stumbled at tic-tac-toe. And that was the problem. Because while musical prodigies are always celebrated, early readers aren’t. And that’s because early readers are only good at something others will eventually be good at, too. So being first isn’t special—it’s just annoying.

Madeline understood this. That’s why she made it a point each morning—after her mother had left and while her baby- sitter neighbor, Harriet, was busy—to extract the notes from the lunch box, read them, then store them with all the other notes that she kept in a shoebox in the back of her closet. Once at school she pretended to be like all the other kids: basically illiterate. To Madeline, fitting in mattered more than anything. And her proof was irrefutable: her mother had never fit in and look what happened to her.

It was there, in the Southern Californian town of Commons, where the weather was mostly warm, but not too warm, and the sky was mostly blue, but not too blue, and the air was clean because air just was back then, that she lay in her bed, eyes closed, and waited. Soon she knew there’d be a gentle kiss on her fore- head, a careful tuck of covers about her shoulders, a murmuring of “Seize the day” in her ear. In another minute, she’d hear the start of a car engine, a crunch of tires as the Plymouth backed down the drive, a clunky shift from reverse to first. And then her permanently depressed mother would set off for the television studio where she would don an apron and walk out onto a set.

The show was called Supper at Six, and Elizabeth Zott was its indisputable star.