It's true: Liam Payne is getting married.

After it was first reported last week, the singer confirmed his engagement to model Maya Henry during an appearance on ABC's "Good Morning America" Thursday. 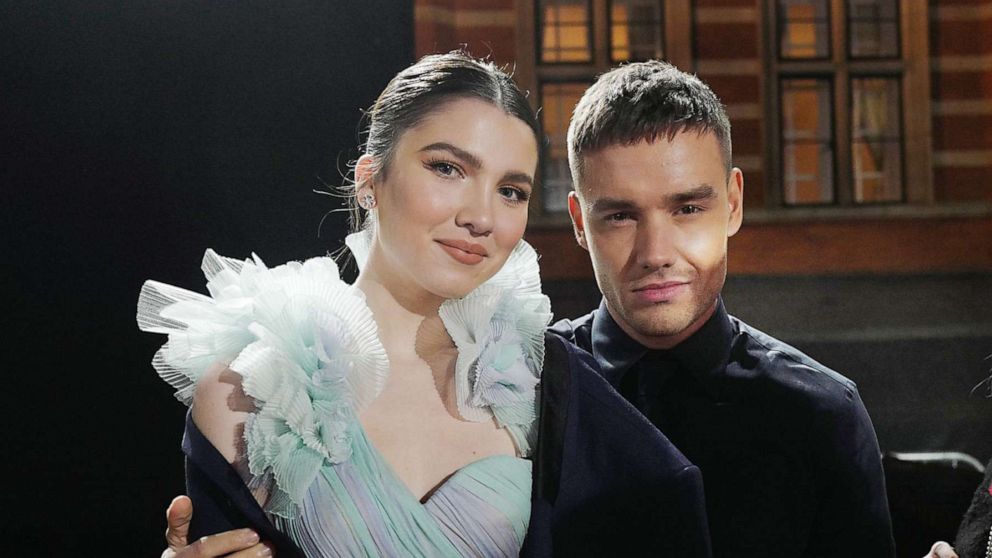 "We're just really happy," he said. "The last week, I've just had a birthday, my son has gone to school for the first time today, so it seems like a lot of firsts for me really, actually, which is great."

Also on "GMA," Payne reflected on the 10th anniversary of One Direction and discussed the possibility of a reunion.

"It feels amazing to be doing 10 years of anything really, especially to have the success level that we've had," he said. "I'm just really grateful the fans have stuck around and we still, each of us, have a career, which I think has been the most amazing thing out of all of it, really."

MORE: Liam Payne talks 'One Direction': 'I miss being with the boys'

"As far as reunions go, I don't know too much," he added, "but I got wonderful lovely birthday messages from everyone, which was really, really nice."