The horses have now moved from the back to the front ... and into Billboard chart history.

Lil Nas X's viral sensation "Old Town Road," featuring Billy Ray Cyrus, has officially broken the record for the longest-running No. 1 hit in the history of the Billboard Hot 100.

The song has now been on top for an unprecedented 17 weeks -- longer than any other song in the chart's 60-year history.

"Old Town Road" was in a three-way tie with "Despacito," by Luis Fonsi and Daddy Yankee, and "One Sweet Day," by Mariah Carey and Boyz II Men. Both of those records were number one for 16 weeks.

X's initial reaction to the news was to retweet Billboard's headline and then tweet, "YEEE TF HAWWW." He then wrote a lengthy essay on Instagram. 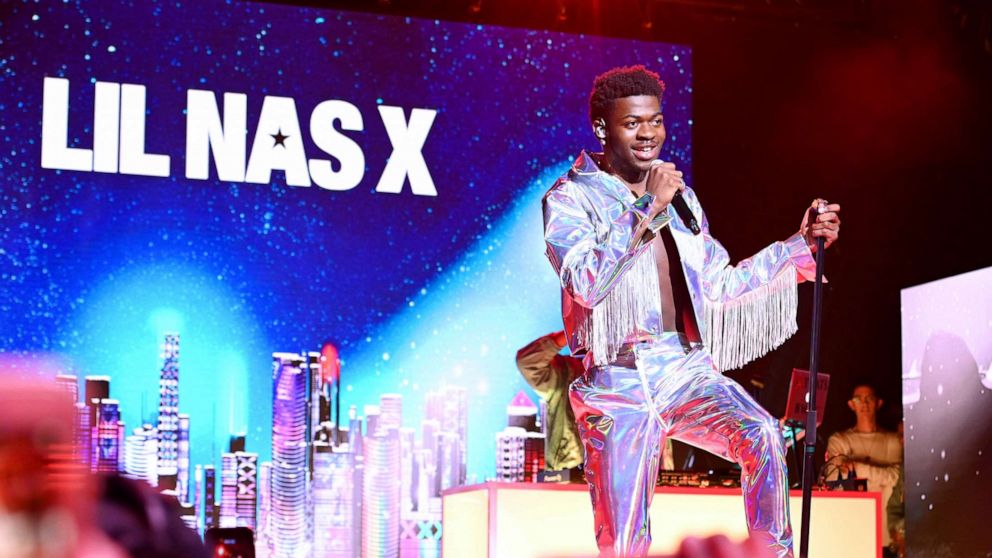 "This song has changed my life and the way i see the world around me in less than a year," he wrote. "Thank you to every single person who has been apart of this journey. as i said before, it’s just the beginning!"

He also described how last October, as he was on the verge of being kicked out of his sister's place, he found the beat for "Old Town Road" online and came up with the lyrics because, he said, "I saw myself as a loner cowboy needing to run away from it all!"

"Did I know it would become the longest running number 1 song of all time? NO! But I am so thankful that this blessing has been placed upon me."