Lindsay Lohan officially announced not only her return to television but to movies as well after a years-long acting hiatus.

"I felt comfortable enough to start being present again," Lohan told "GMA" about stepping back into the spotlight after her deliberate move away from it all. 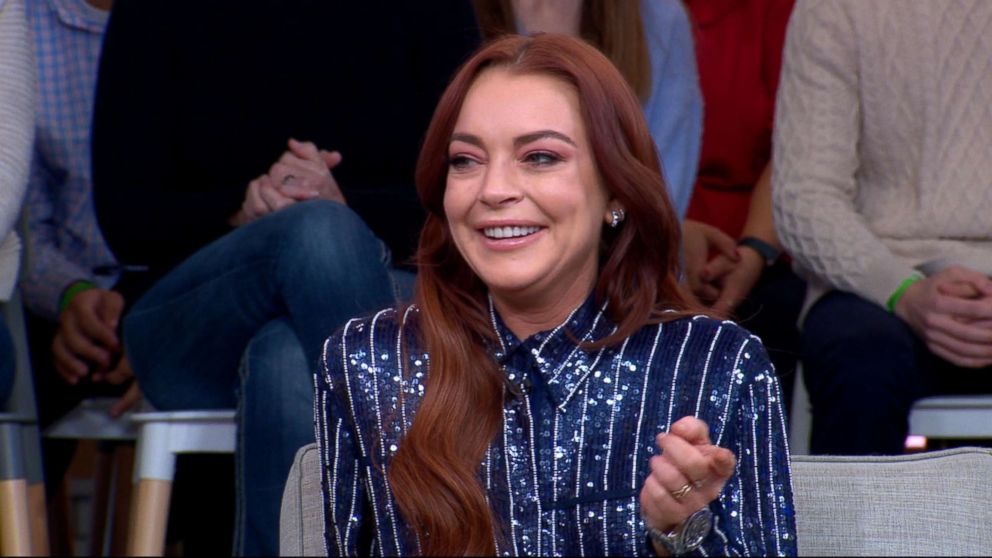 ABC News
Lindsay Lohan talks to "GMA," Jan. 7, 2019 about her upcoming MTV show "Lindsay Lohan's Beach Club" ahead of its premiere on Jan. 8.

The actress famous for her roles in "The Parent Trap" and "Mean Girls" went off the grid and reemerged as a businesswoman running a luxury club in Mykonos, Greece after successfully starting one in Athens.

She admitted that being the boss is "a lot of work," adding, "It's a journey, but it's great." 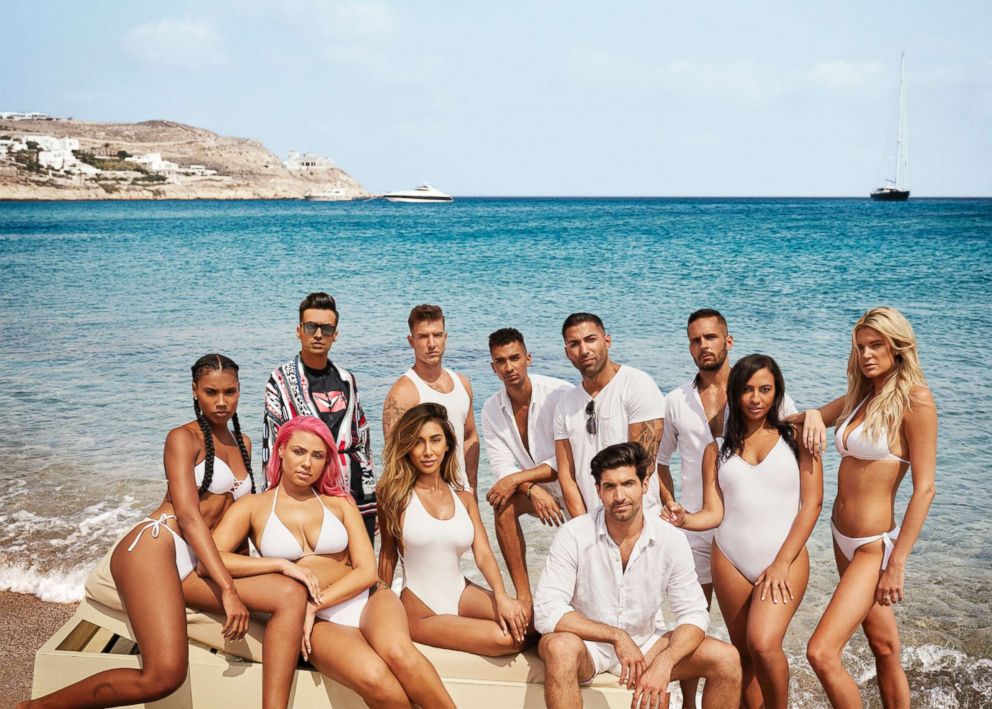 MTV
The cast of a MTV reality series that focuses on Lindsay Lohan's nightclub in Mykonos, Greece.

"I have been doing this for a while, but this is just the first place that it's a day [beach] club," she said of her namesake beach club. "I wanted to share with the world and let everybody see what I've been doing while I haven't been here."

From 2007 to 2012, the actress was involved in a series of incidents with the law, ending up in and out of rehab and treatment programs for addiction.

(MORE: Lindsay Lohan responds to the viral video of her chasing a family)

Lohan has been open about her past struggles with drugs and alcohol, but she hopes people see her business ventures in a positive light.

"I'm running the place, so I don't have time for any of that," she said of working in the partying business. "People have said so many negative things about me when I went out to clubs and dancing, having fun. I want people to see the positive side of it instead of finding the negative."

Her Mykonos hot spot is the focus of a new reality show on MTV, "Lindsay Lohan’s Beach Club," and along with her Netflix show "Sick Note," she has more projects in the works.

"I actually bought the rights to a really amazing book by Tina Seskis called 'The Honeymoon,' so we're working working on the script now. So that I will be in," Lohan confirmed.

And in an era abundant with reboots, Lohan can't confirm if there will be a "Mean Girls" comeback.

"I don't know, it's not a question for me," she said. "I love everybody in the cast and we're all still friends."