In the note posted to her social media accounts, Presley first gave an update on her mental health before getting into her review of the film.

She pointed out that she is still grieving for her son, Benjamin Keough, who died by suicide at age 27 in July 2020.

"I am and will forever be mourning the loss of my son," she wrote. "Navigating through this hideous grief that absolutely destroyed and shattered my heart and my soul into almost nothing has swallowed me whole."

Lisa Marie then proceeded to explain that she wanted to "take a moment" to shower praise on the Elvis film, revealing that she's watched it twice and thinks it's "nothing short of spectacular" and "absolutely exquisite."

She wrote that lead actor Austin Butler "channeled and embodied my father's heart and soul beautifully," adding, "In my humble opinion, his performance is unprecedented and FINALLY done accurately and respectfully. (If he doesn't get an Oscar for this, I will eat my own foot, haha.)"

"You can feel and witness Baz's pure love, care, and respect for my father throughout this beautiful film, and it is finally something that myself and my children and their children can be proud of forever," Presley said.

Presley also noted that she was moved to tears when she saw how her three daughters -- Riley, Harper and Finley -- were "so filled with pride about their grandfather and his legacy in a way that I have not previously experienced" after watching the movie.

She added that her late son would've approved of the film. "It breaks my heart that my son isn't here to see it. He would have absolutely loved it as well." 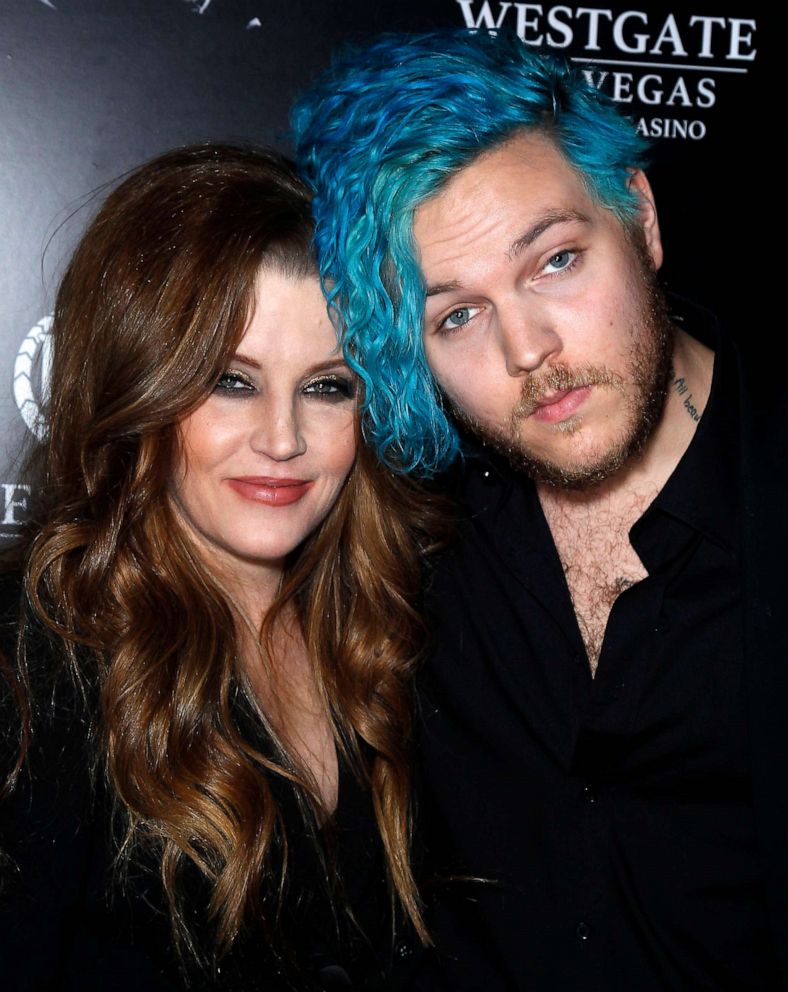