Lisa Niemi Swayze is reflecting on her late husband Patrick Swayze's battle with pancreatic cancer 13 years after the actor's death from the disease.

Speaking to "Good Morning America" for Pancreatic Cancer Awareness Month, Niemi Swayze said Swayze "did not want to become the poster boy for cancer" but his "huge heart" kept him from sitting idly by and not stepping up to do what he could to help.

"I used to always say, particularly with the kinds of roles that Patrick liked to play, he always liked to be the hero. I always said, 'You give him a sword, a cape and a horse and he's a happy man,'" she said. "But I tell you what, when it came to him fighting his illness, this disease, you really saw he really was a hero."

The "Dirty Dancing" star was diagnosed with stage 4 pancreatic cancer in January 2008. Following what Niemi Swayze called a "heartfelt, grueling, tough, determined fight for 22 months," the actor died in September 2009. He was 57, with 34 of those years spent married to his beloved wife. 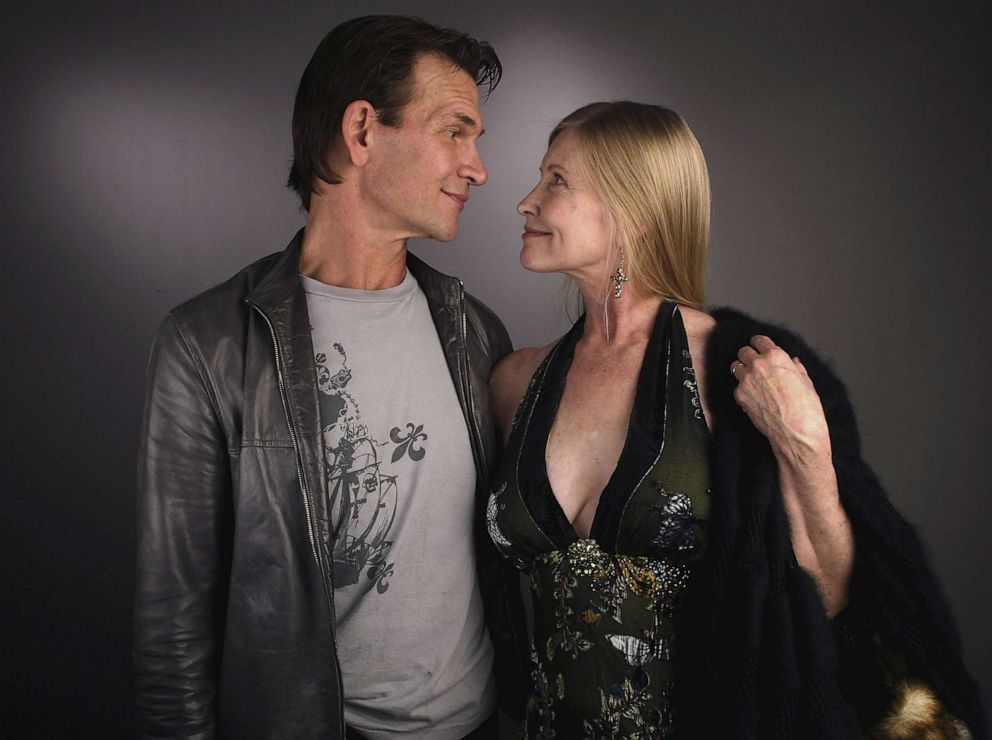 Mark Mainz/Getty Images, FILE
Patrick Swayze and his wife Lisa Niemi pose for a portrait, Nov. 5, 2005, in Hollywood, Calif.
MORE: What 'Dirty Dancing' star Patrick Swayze was like on set

Niemi Swayze said playing even a small part in helping change the lives of those who are fighting the disease -- or their loved ones -- for the better is a "great honor."

"Just because Patrick passed on … didn't mean that fight was over, and I was carrying that on for him," she said.

Niemi Swayze has continued to carry on her late husband's legacy by working alongside the charity group Pancreatic Cancer Action Network since 2010 to inspire hope for those with pancreatic cancer as well as their loved ones. She has advocated on Capitol Hill for more research funding and helped raise awareness about the disease, two aspects of PanCAN's mission.

Niemi Swayze said she could vividly recall a day when she and Swayze, during his battle with pancreatic cancer, were walking on their ranch in New Mexico and he grabbed her hand.

"It was a beautiful day and his eyes glistened and he said, 'I want to live,' " she remembered. "I know that everybody else out there that is dealing with this disease and their families feel exactly the same." 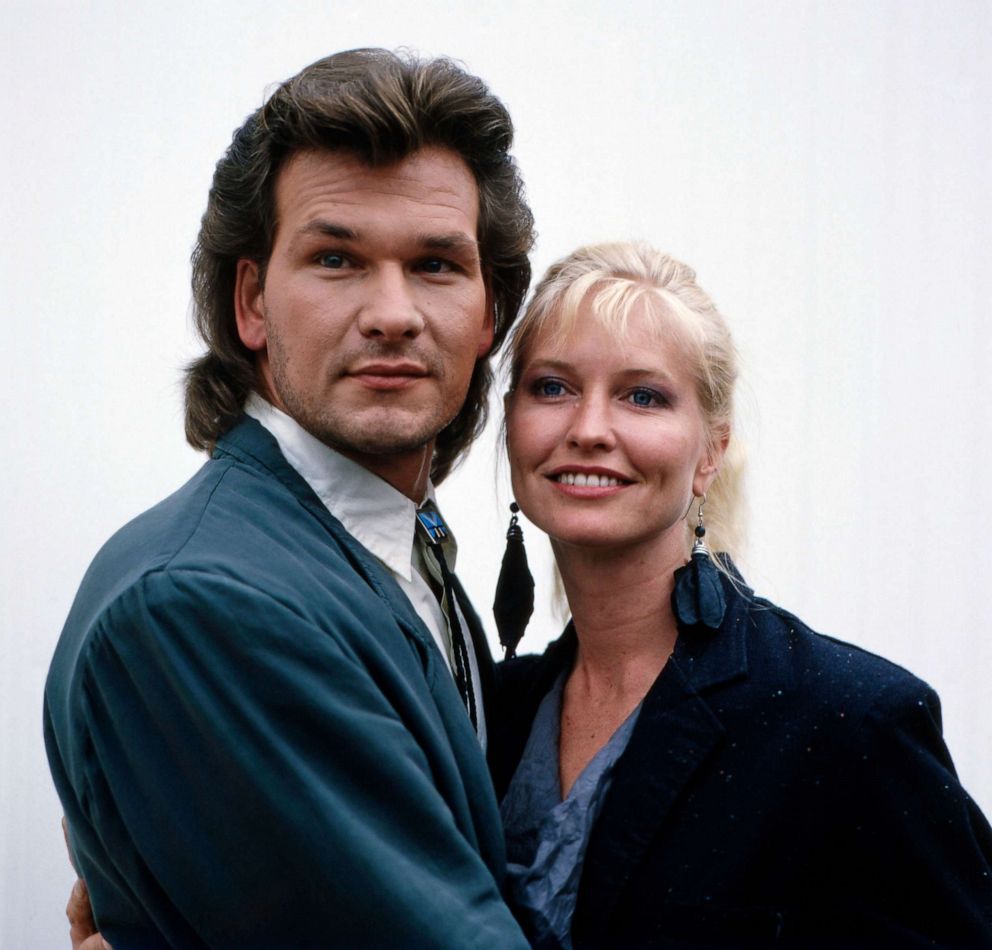 The Centers for Disease Control and Prevention lists pancreatic cancer as the third leading cause of cancer-related deaths, behind only lung cancer and cancer of the colon and rectum. According to the National Institutes of Health, more than 62,000 Americans will be diagnosed with pancreatic cancer in 2022 and nearly 50,000 will die from the disease this year.

Niemi Swayze said this fight brought out the side of her husband "he always wanted to be," which was a "truly courageous, humble, loving, determined [and] strong" person. She looked on with "such awe and admiration with how he did it."

"He had his moments," she said. "But, of course, Patrick was always aware that he was the one who would pay the ultimate price. You know, it's just not fair that he had to be taken so soon in life. I don't want to see that happen for other people."

"The fact that November is Pancreatic Cancer Awareness Month is so important," Niemi Swayze said. "... The only way we're going to stop it is by funding and research and better treatments and early detection." 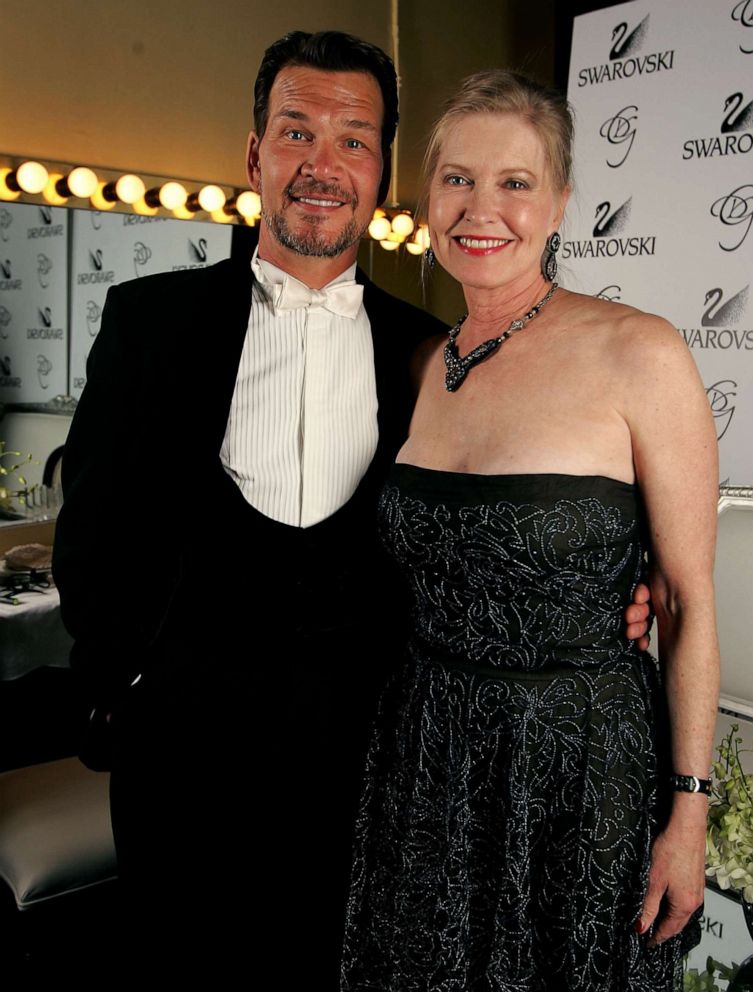 How she changed her relationship with grief and found love again

After Swayze died, Niemi Swayze grappled with grief, something she wrote about in her 2012 book "Worth Fighting For: Love, Loss, and Moving Forward."

"Grief really sucks, and [it's] very difficult to deal with," she said. "As time goes on, it never goes away. It's kind of like a wound and it heals over, but there's always that scar. And it may not be as visible, but it's always there and you never know when it will raise its head again."

Niemi Swayze said this year in particular was a difficult one for her, with the timing of what would have been Swayze's 70th birthday.

"...It all came back to me," she said. "But you know what? It resolves, and I've learned to take the good with the bad. And, you know, the bad parts are the price of having a wonderful, great love -- and I'll take that any day of the week. I'd do it all over again."

MORE: How Patrick Swayze’s mom set his foundation for rise to fame 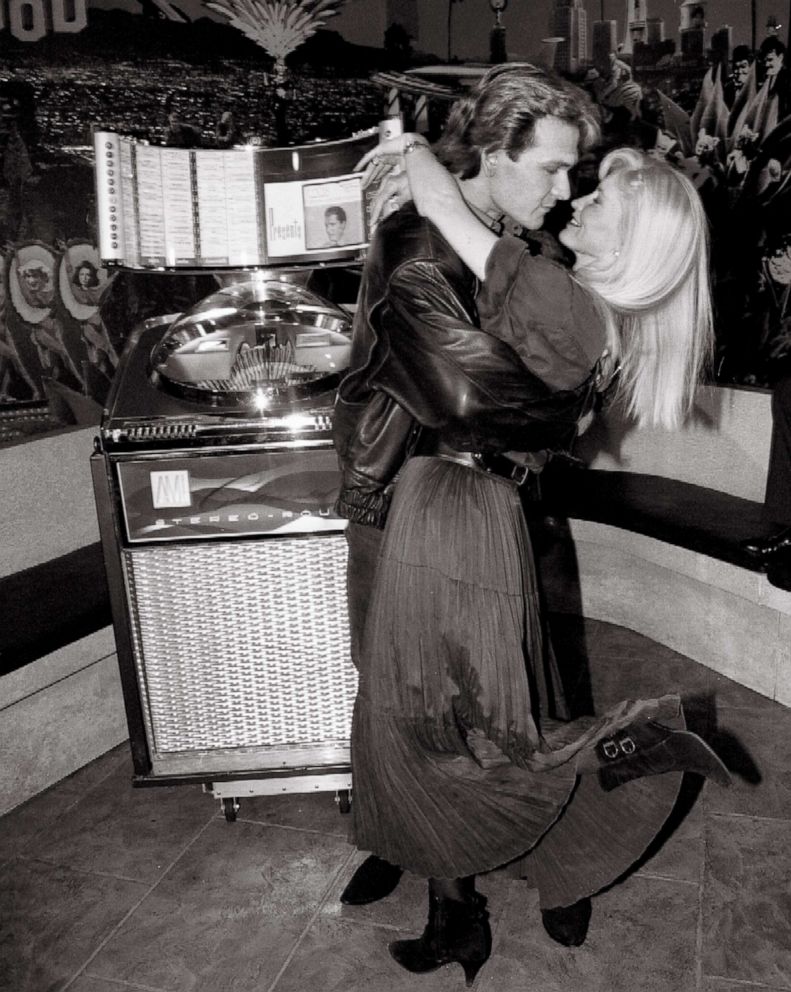 NY Daily News via Getty Images, FILE
Patrick Swayze dances with wife Lisa Niemi, April 10, 1992, at Planet Hollywood where he presented the jukebox from movie "Ghost" to their collection of movie memorabilia.

"I love Patrick so deeply -- and it's interesting, because that hasn't changed in finding new love," she said, adding that one of her "widow friends" reasoned that this is because "love comes from the same well."

"Just because you lose someone doesn't mean love stops," she said, adding that both she and DePrisco "felt so blessed to find each other because we still have a lot of love to give, and it's wonderful to find someone to give it to."

Niemi Swayze's message to those fighting pancreatic cancer -- and their families

"The patient gets a lot of attention -- and for good reason," she said, noting that PanCAN offers support for both those battling the disease and their caregivers "because it happens to everyone in the family. Pancreatic cancer is happening to everyone."

Niemi Swayze reflected on her time as a caregiver, saying her biggest mistake was not taking better care of herself. "If you want to be in it for the long haul, you gotta take breaks here and there, and I couldn't allow myself to do that for quite some time," she said.

As for her message to other caregivers, she said, "Be good yourself … and talk to people who are going through it."

Niemi Swayze found just that in two female friends, both of whom had also lost their husbands to pancreatic cancer. "We called ourselves The Widows of Eastwick," she said, referencing the 1987 film "The Witches of Eastwick." 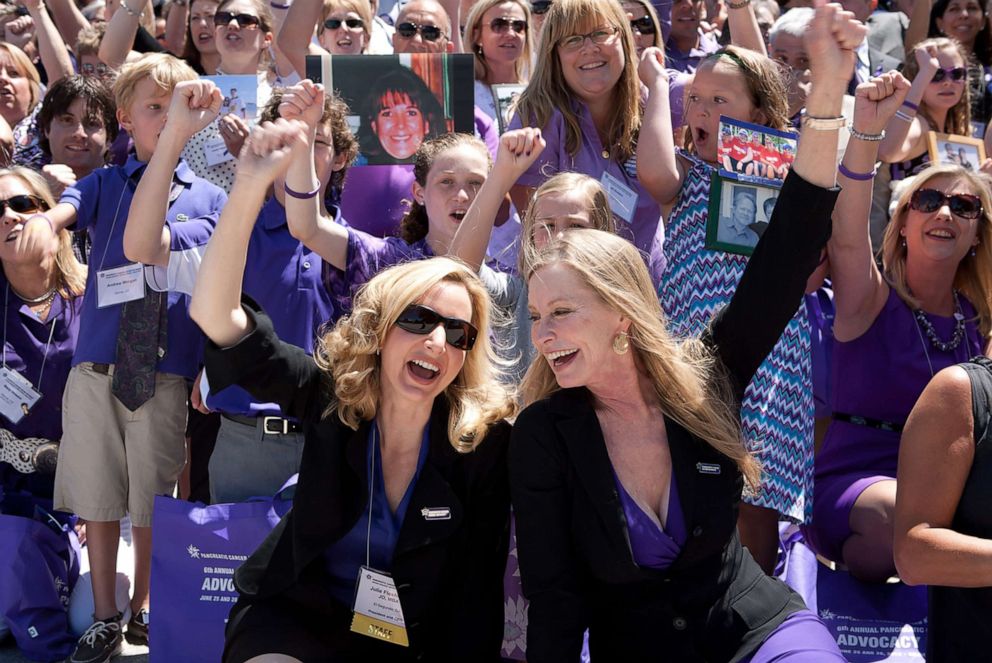 "More than once we talked each other off the ledge, and there's nothing like somebody else who's going through what you are going through that really helps give you that support [and] makes you not feel so alone," she said.

Niemi Swayze also urged those facing the disease and their loved ones to "be brave together."

"Hold each other's hands and go through this," she explained. "Look each other in the eye, because this is an opportunity for a closeness beyond what you ever imagined."