Madonna's oldest child, Lourdes Leon, is making a name for herself as a model, but says she got some important advice from her mom about the career path.

Speaking to Madonna's good pal Debi Mazar for Interview magazine, Leon said that when she decided to start modeling, Madonna told her, "Proceed with caution and think about what you want to be known for."

"My mom is very insistent on making me think about what I want to be known for beyond my looks," the 25-year-old shared. "That's not what I want people to remember me by. It's not real. ... I want to create a world in which models have more agency over what they're doing, and they're not just silent clothing racks."

Leon said Madonna also told her something recently that "really stuck with her," which was, "It's not about the money or your face or how hot you look. It's about what you're bringing into the world and what you're going to leave behind." 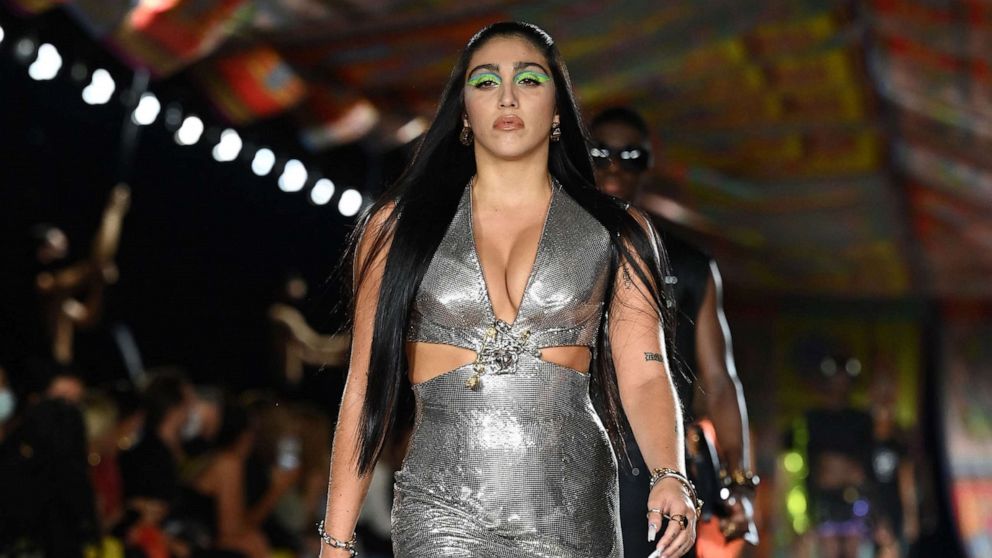 Leon added, "That always shakes me awake when I get too caught up in everything."

She also shared her feelings on her mother's incredible influence.

"I'm increasingly able to recognize how influential and amazing this woman is, and how empowering to other women and ahead of her time she has always been," she told Mazar.

"She's probably the hardest worker I've ever seen," she added.

And apparently, music runs in the family.