So his daughter Francesca trolled him in the best way for Christmas -- she wrapped all his gifts in Marvel wrapping paper. 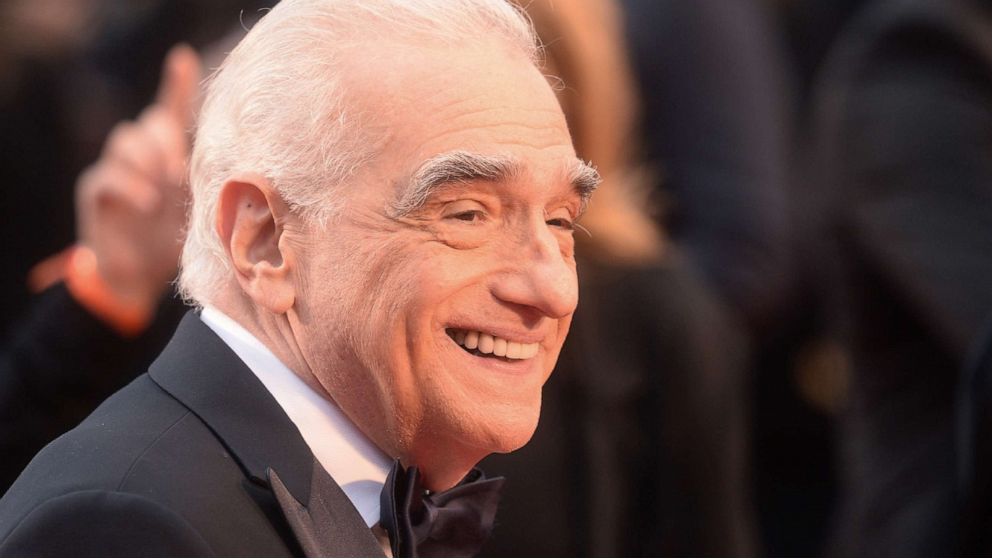 On Christmas Eve, she showed off her handiwork in a story on her Instagram feed.

Scorsese's controversial -- and repeated -- shots against the Marvel Cinematic Universe earned brush-back from many high profile people, including "Guardians of the Galaxy" franchise writer-director James Gunn, to Bob Iger, the CEO of Disney.

Scorsese's "The Irishman" is currently available for streaming on Netflix.

Disney is the parent company of Marvel Entertainment and ABC News.