The man at the head Marvel Studios has finally weighed in on director Martin Scorsese's repeated disses of the studio's films as "not cinema."

"I think that's not true," producer Kevin Feige told The Hollywood Reporter, commenting on the slights from Scorsese and Francis Ford Coppola. "I think it's unfortunate. I think myself and everyone who works on these movies loves cinema, loves movies...loves to watch a communal experience in a movie theater full of people."

He maintains, "Everybody has a different definition of art."

Feige, who had shepherded the Marvel Cinematic Universe from the start, has now executive-produced four of the top 10 highest-grossing movies of all time.

(MORE: 'Avengers: Endgame' surpasses 'Avatar' as No. 1 grossing film of all time)

The MCU's most recent entry, "Avengers: Endgame," surpassed "Avatar" as the highest-grossing film of all time. 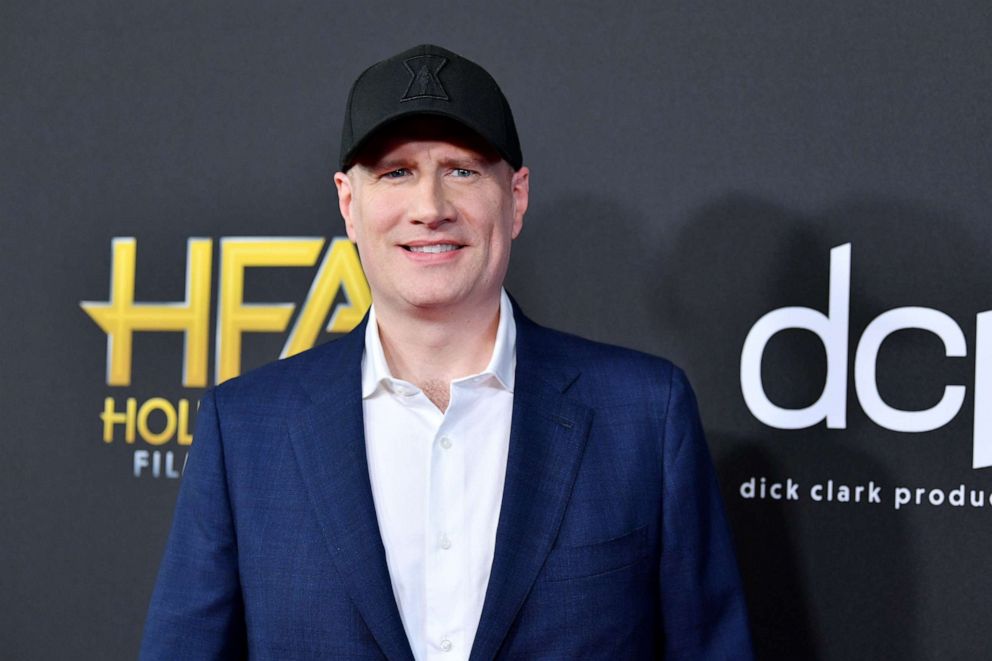 Scorsese insisted superhero films have no "stakes," adding in an op-ed explaining his widely-blasted opinion, that "Nothing is at risk..." in movies like Marvel's.

Feige countered, "We did [Captain America] Civil War. We had our two most popular characters get into a very serious theological and physical altercation. We killed half of our characters at the end of...[Avengers: Infinity War]. I think it's fun for us to take our success and...take risks and go in different places."

(MORE: Spider-Man back into MCU after Marvel and Sony reach deal)

"It is a very big movie," Feige declared. "It is a very expensive movie. And we are making it because we believe in [Zhao's] vision and...we believe we need to continue to grow and evolve and change and push our genre forward. That's a risk if I've ever heard one."