Matthew McConaughey penned an op-ed published Monday calling for "gun responsibility" nearly two weeks after a mass shooting put his hometown at the center of the debate over gun control legislation.

On May 24, a lone gunman opened fire inside Robb Elementary School in Uvalde, Texas, killing 19 children and two teachers. In the days after the tragedy, now considered one of the deadliest school shootings in U.S. history, McConaughey, 52, shared a passionate message calling for action and paid a visit to the community.

Now, the Oscar-winning actor has put his thoughts on the issue of guns in writing for the Austin American-Statesman.

"I believe that responsible, law-abiding Americans have a Second Amendment right, enshrined by our founders, to bear arms," he wrote. "I also believe we have a cultural obligation to take steps toward slowing down the senseless killing of our children. The debate about gun control has delivered nothing but status quo. It's time we talk about gun responsibility."

McConaughey described gun control as "a mandate that can infringe on our right" while he noted that gun responsibility "is a duty that will preserve it." 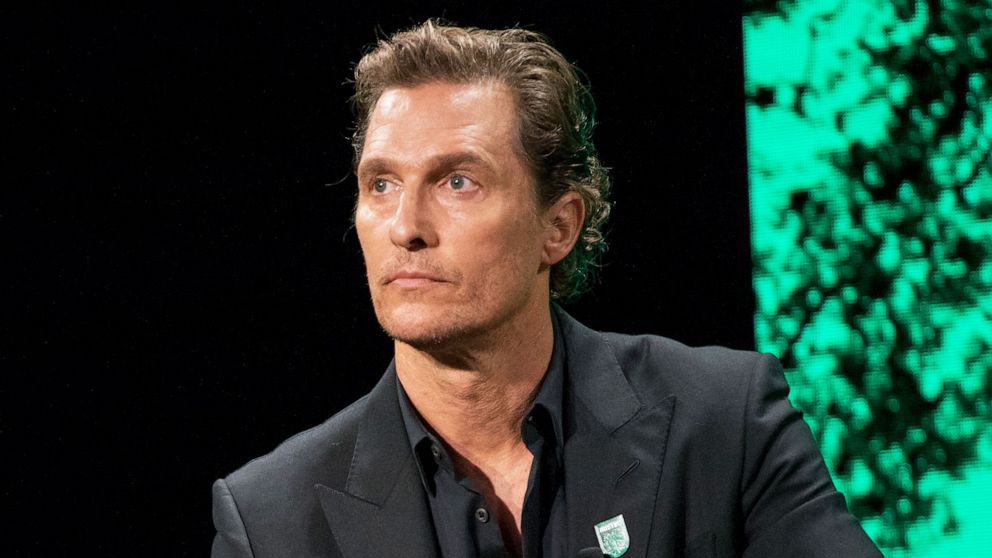 "There is no constitutional barrier to gun responsibility. Keeping firearms out of the hands of dangerous people is not only the responsible thing to do, it is the best way to protect the Second Amendment," he continued. "We can do both."

McConaughey said that saving the unnecessary loss of lives "is not a partisan issue" and, while noting that many issues need to be addressed -- such as "the need for mental health care, school safety, the prevalence of sensationalized media coverage, and the decaying state of American values" -- he said "we don't have the luxury of time."

The "True Detective" alum then outlined four things he believed could help restore responsible gun ownership in America: required background checks, raising the minimum age to purchase an assault rifle from 18 to 21, making red flag laws "the law of the land" and implementing mandatory waiting periods for assault rifles.

McConaughey said it wasn't a choice between guns or no guns and instead called it "the responsible choice."

"It's the reasonable choice," he added. "It's a quintessentially American choice: Where I have the right to be me, you have the freedom to be you, and we have the responsibility to be US."

"We have a duty to be responsible gun owners. Please do yours and protect the Second Amendment through gun responsibility," he wrote. "It's time for real leaders to step up and do what's right, so we can each and all just keep livin'."