Maury Povich is saying goodbye to his daytime talk show “Maury” after 31 years.

Earlier this week, it was confirmed that the 83-year-old host and executive producer would leave his namesake show, which first premiered in 1991. 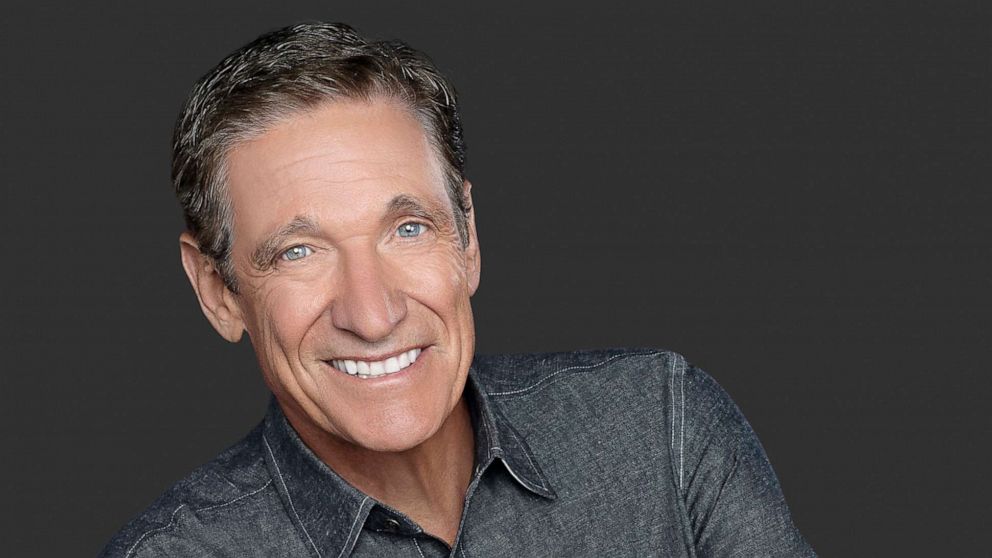 Getty Images, FILE
Maury Povich poses for a portrait for the 2013 Season of his talk show.

It's the end of an era for Povich, who has cemented quite a legacy after nearly seven decades on the air.

"More than anything else, I'm going to miss the storytelling. Whatever I've done all these years, I've always said that I'm nothing more than a storyteller so I'll miss that," Povich told "Good Morning America" Wednesday.

"I want everybody to think that here was a fair and honest broker when it came to television, that he was a good storyteller and more than anything else, he was compassionate to the people who told their stories all these years, and that they could unwind their burden with him. And I think more than anything else, according to my guests, I think I've lived up to it," he said of his TV legacy.

Povich added that he will also miss the staff who have worked alongside him all these years.

"Personally, I'm going to miss the crew and the staff. So many of my staff have worked with me for 25, 30 years," he continued. "My nephew Andrew Povich has been with me for 31 years. He's my director. [Executive producer] Paul Faulhaber has been with me for over 25 years. I mean, it goes on and on and so I'm going to miss them the most and in fact, I didn't tear up last week at our final taping until they started and when they started, it was a river."

Before fans began using his famous phrases from the show in their daily conversations (“You are/are not the father,” “The lie detector determined that was a lie”), Povich was a broadcast journalist.

He started in sports radio at age 16 in Washington, D.C., where he was born and raised. Then, after graduating from the University of Pennsylvania, Povich switched to news reporting at a local radio station.

Povich eventually transitioned into television, doing a local talk show and anchoring local news and sports. He was an original tri-anchor host of a two-hour daily live news and talk show called “Panorama,” which focused on news on Capitol Hill.

After 15 years of reporting in Washington, D.C., he anchored newscasts and hosted talk shows for ABC, CBS and NBC stations in major news markets including Chicago, Los Angeles, San Francisco and Philadelphia.

It was while he was working at CBS in Los Angeles where he met his co-anchor and future wife Connie Chung at the anchor desk. They got married in 1984 and have three children.

Some of Povich's other great accomplishments include hosting newsmagazine “A Current Affair” and launching a local Montana newspaper called the “Flathead Beacon.”

Now, Povich is ready for retirement and will likely have more time to devote to his golf game with friends like former President George W. Bush.

"Before he was president, back when he was an oil wildcatter, we played golf with a group of guys every year, for about 20 years," the veteran TV personality said.