It's closing in on five years since the world lost "Fast and Furious" star Paul Walker in a car crash back in 2013. But a new documentary takes a look at the man behind the action films and his impact on friends, family and fans when the cameras weren't rolling.

"I Am Paul Walker" is set to be released next month on the Paramount Network and the first clip for the documentary opens with a young, bright-eyed kid -- long before he teamed up with the likes of Vin Diesel and Dwayne Johnson.

With interviews from brothers Cody and Caleb, his sister Ashlie and childhood friends, the documentary tells the story of a man who was more interested in surfing, traveling, his daughter and helping the less fortunate than being a movie star.

"That guy made the best of every single minute," director Wayne Kramer said in the film. "He lived five lifetimes." 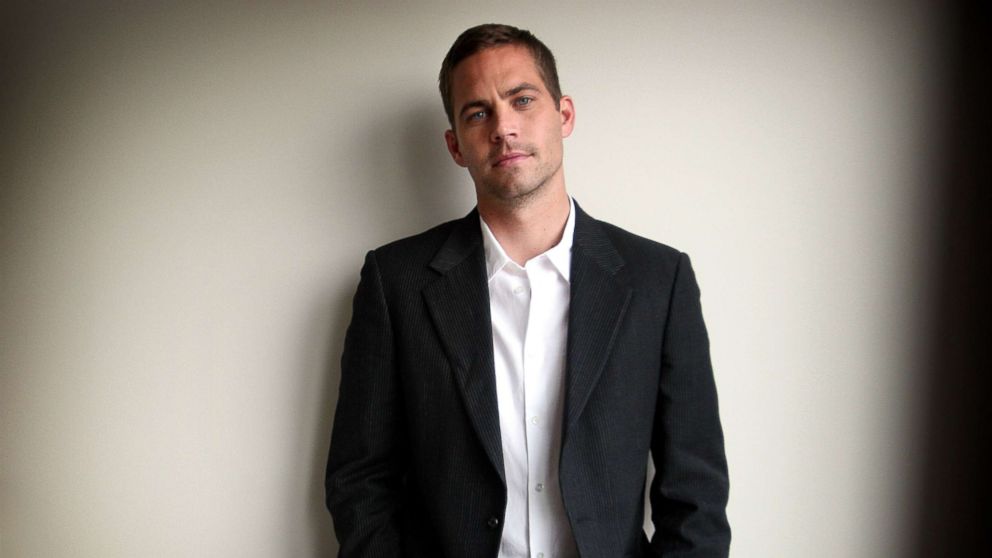 Manuela Cifra/Newspix/Getty Images
American actor Paul Walker poses during a photo shoot on April 4, 2006 in Melbourne. Walker is in Melbourne to promote his new film 'Eight Below'.

In fact, his manager Matt Luber said Walker "always had one foot in, one foot out" in Hollywood, electing more and more to focus on his passions.

Donating a bunch of food to a local homeless shelter today!! I love seeing all of your random acts of kindness and can't wait to see more??#PWFdogoodchallenge

On the day he died in 2013, Paul Walker was taking part in a charity event for his nonprofit Reach Out Worldwide, trying to help those affected by a typhoon in the Philippines.

Last week would have been @PaulWalker 44th birthday and in celebration of that we invited you to join us to DO GOOD! We will be sharing some of the amazing stories and outreach over the next few weeks. Even the smallest random acts of kindness have big impact...thanks to all of YOU who are spreading his light around the world?? Share your DO GOOD stories, tag #PWFdogoodchallenge & nominate 4 friends to join us in this beautiful challenge!

"I can actually say he did a lot of things that made a lot of difference in a lot of people's lives," his uncle Rhett said in the trailer. "He was a giver."

Walker's daughter Meadow, who is not featured in the trailer, followed in her father's footsteps after his death, launching the Paul Walker Foundation in 2015. She made headlines last year through the Do Good challenge, donating food to local shelters and calling on others like Diesel, Jordana Brewster and others to do the same.